Sam Martin and William F. Mosby were the first of many proprietors of the legendary saloon, eatery, and gambling house that has operated here since 1890. Although Martin and Mosby's tenure was short, Butte's love of nicknames endured and their initials remain as the M&M. For more than a century, the M&M never rested, serving customers around the clock. The doors were always unlocked; each subsequent owner ceremoniously and publicly disposed of the keys. The M&M catered to miners coming off their shift while the kitchen served bountiful breakfast at any hour of the day or night. When Prohibition hit, the M&M followed other Butte bars, officially becoming a cigar store. Cigars sold in the front discreetly cloaked the speakeasy in the back room, where the liquor continued to flow. The 1940's Art Deco ground-floor facade, the M&M's spectacular neon sign, and the vintage 1890's upper level have been refurbished, restoring architectural vitality to a landmark that has provided food, drink and diversion to generations of Butte residents.
Read More
Read Less 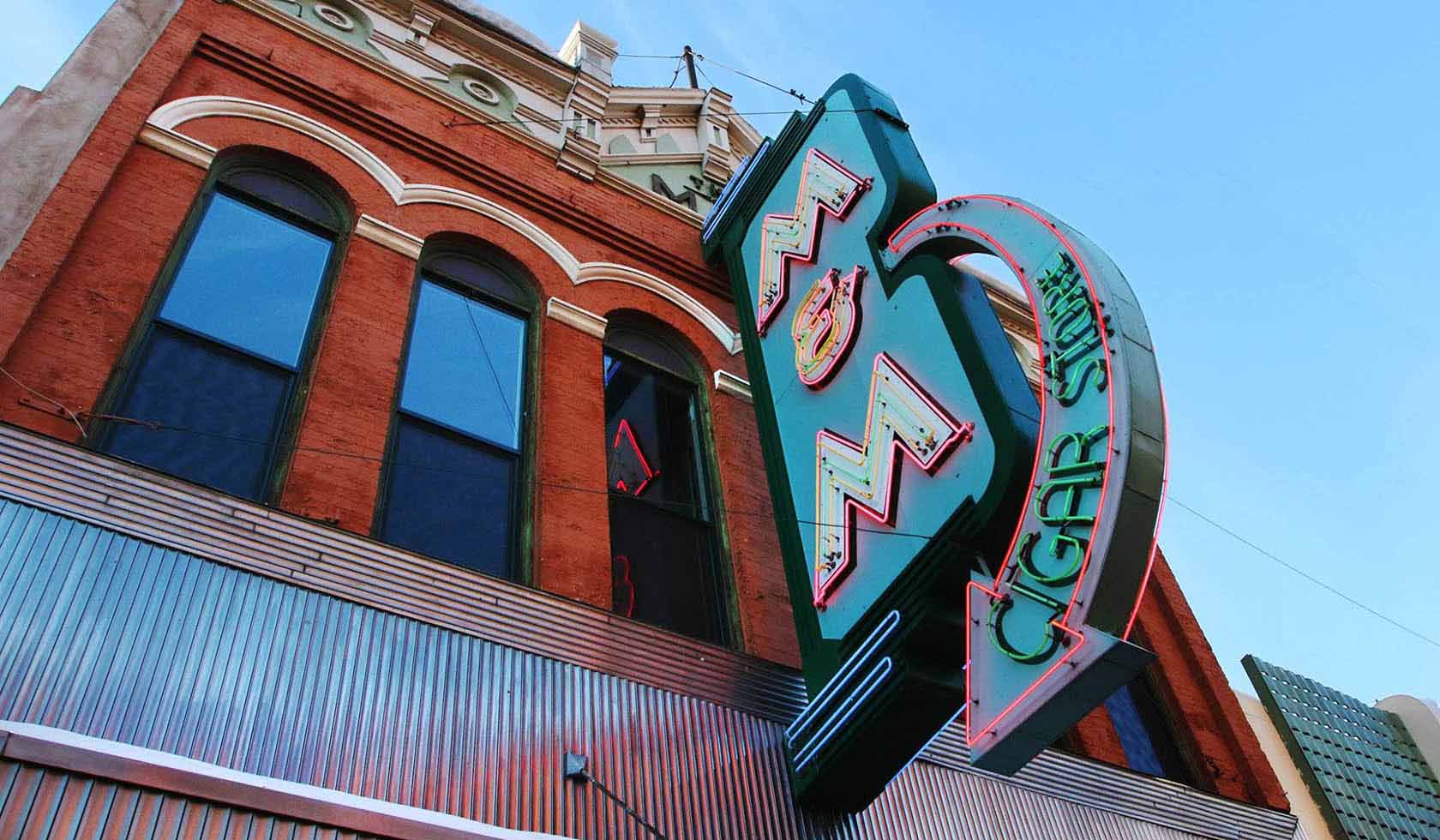