Chinese miners came to Butte to work the mines. Later these mines were abandoned as the placer mining era declined, and the Chinese were relegated to work in laundries, domestic services and noodle parlors.

The Mai Wah and Wah Chong Tai buildings are adjacent to China Alley, a narrow thoroughfare between Galena and Mercury Streets in uptown Butte. The Mai Wah is a historic building in what was Chinatown. Once a mercantile and noodle parlor, the building now houses exhibits to interpret Asian history in Butte and the Rocky Mountain West.

Each Chinese New Year the Mai Wah hosts a parade in Butte. The parade winds through the uptown business district from the Butte Silver Bow Courthouse to the Mai Wah Buildings. The reception at the Mai Wah features cookies and tea and coffee and a 10,000 firecracker celebration.
Read More
Read Less

Mai Wah is located on West Mercury Street, between Montana and Main Street in uptown Butte. 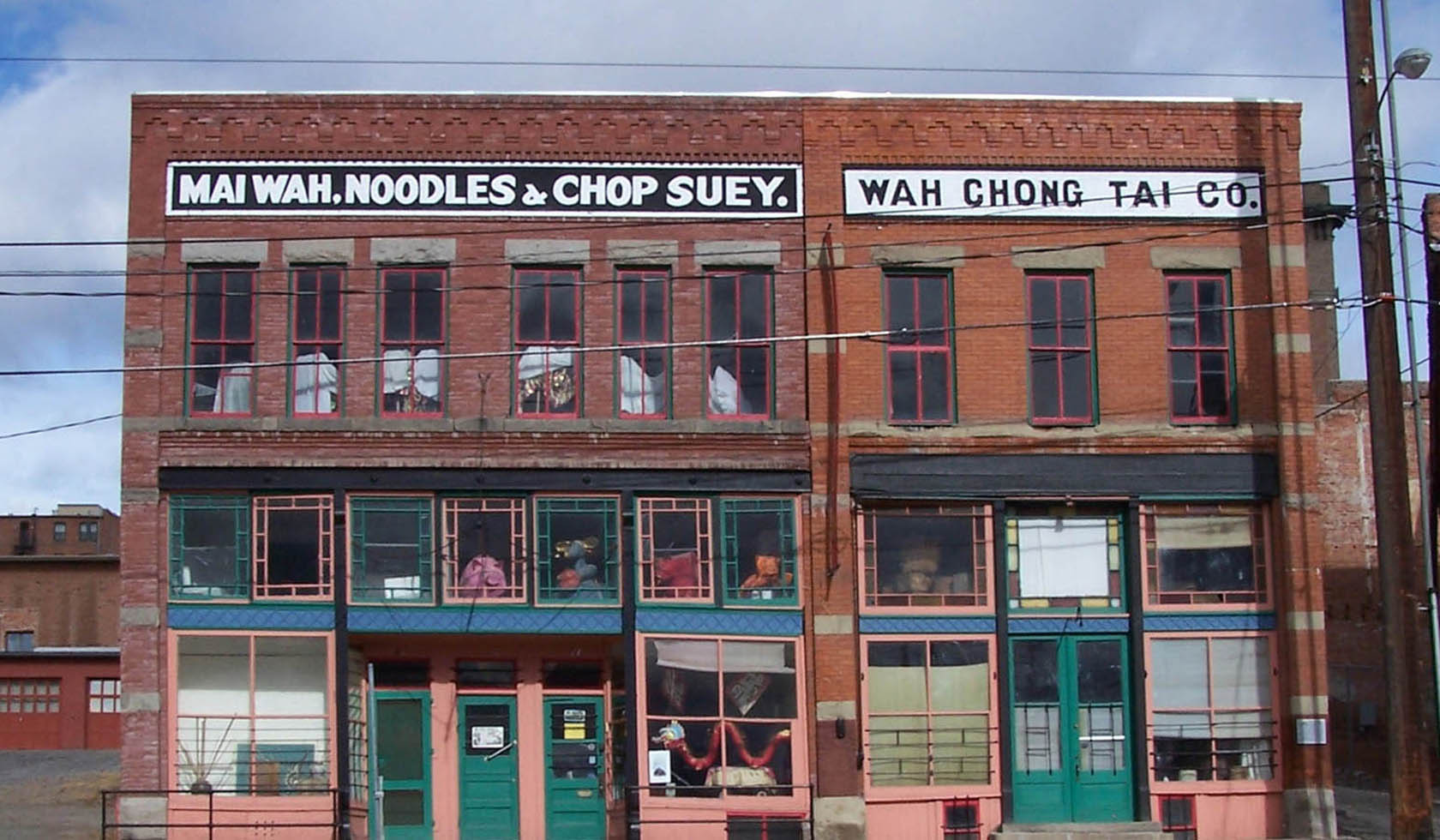 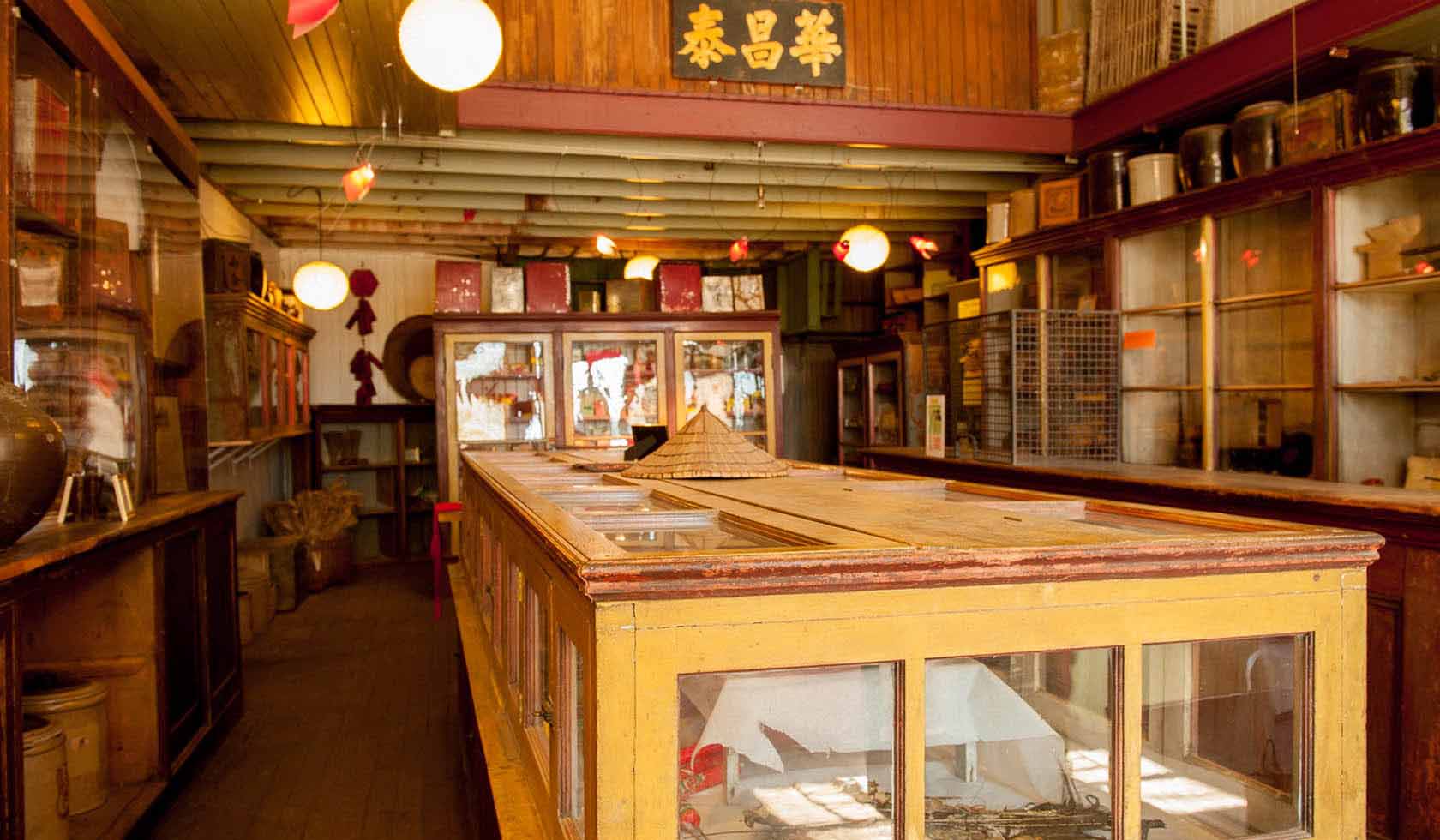 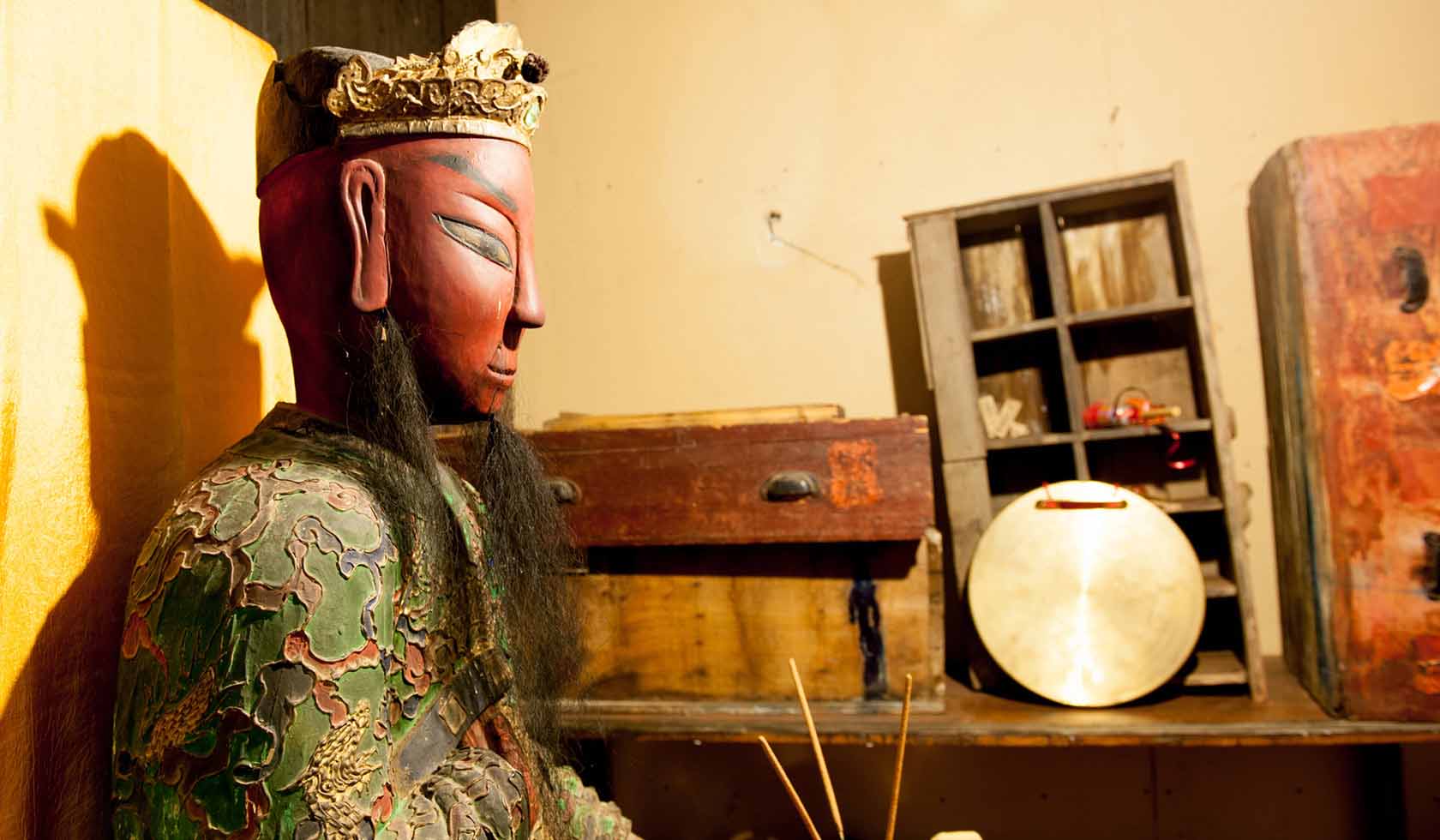 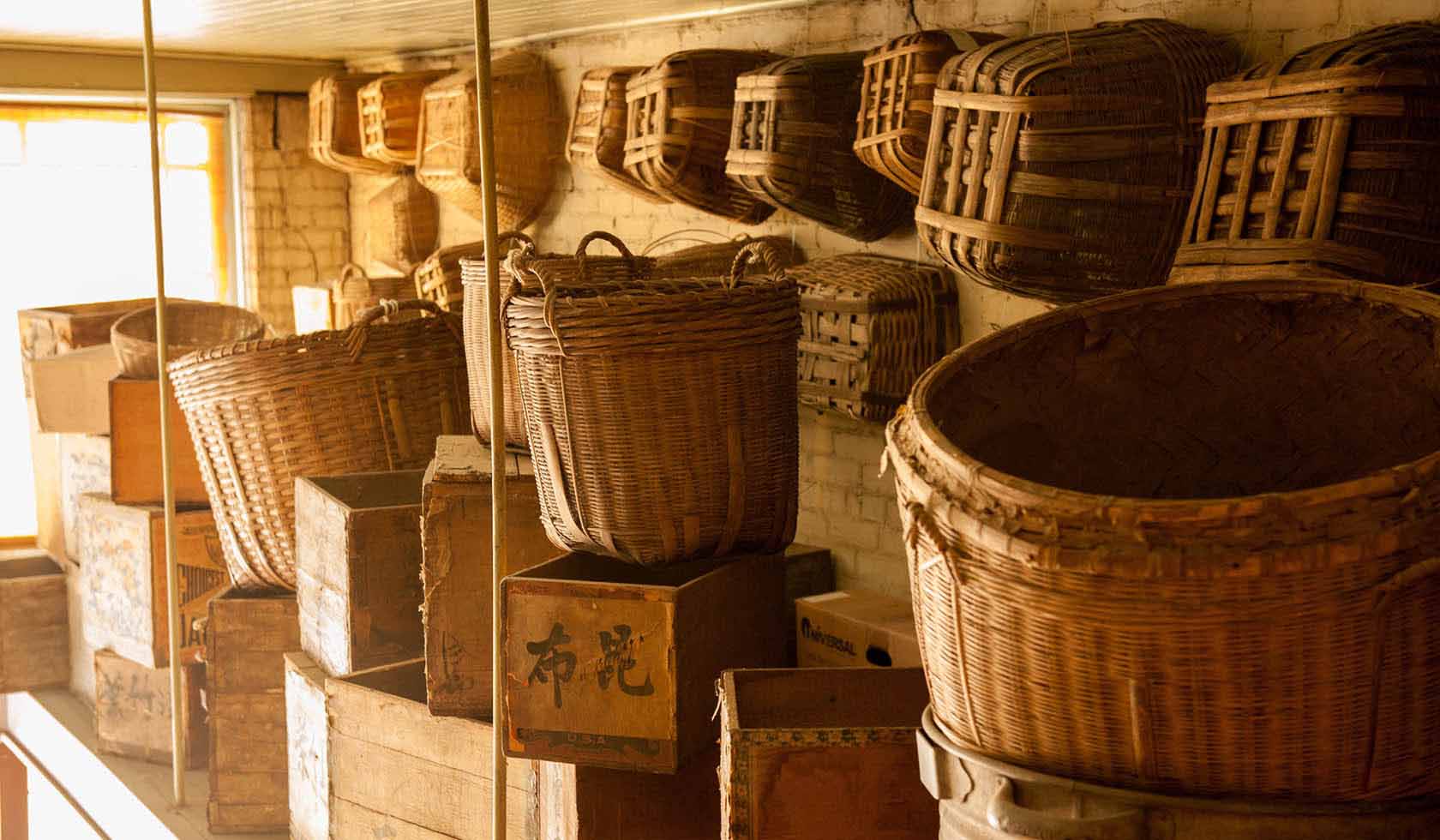 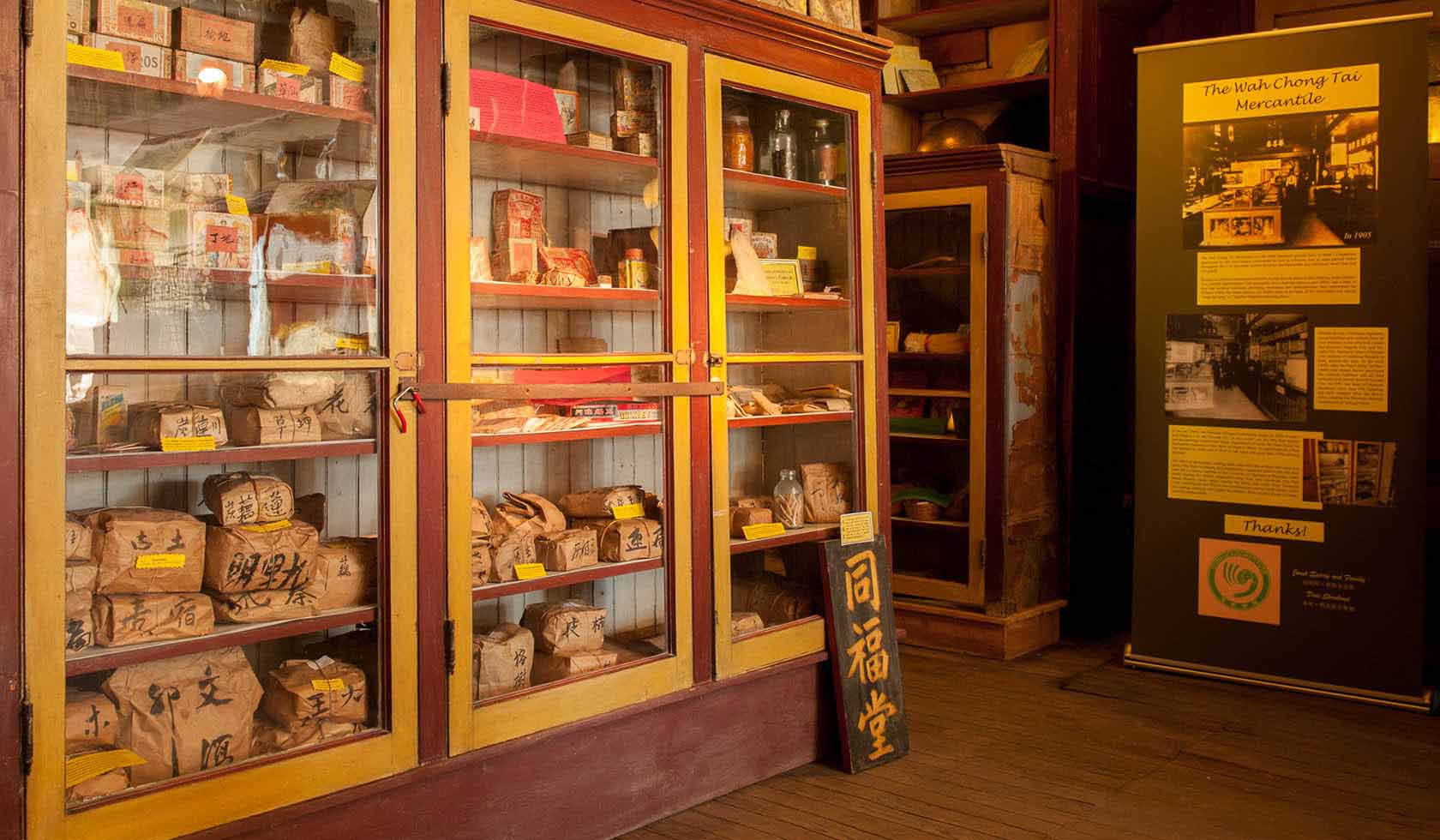