Our Lady of the Rockies Tour

Visitors to Our Lady of the Rockies, a 90-foot statue placed on the East Ridge overlooking Butte, can see Montana peaks and valleys as far as 100 miles. Our Lady, built entirely by volunteers and maintained by a non-profit organization, was begun in 1979 and completed in 1985. The statue was built in sections in Butte. In the fall of 1985, 400 tons of concrete were poured for its base. In December, members of the Montana National Guard, the Army Reserve and teams of civilian workers cooperated as the statue was lifted to the site in sections by an Air National Guard team from Nevada, using a Sky Crane helicopter.

At the statue site visitors are able to go inside the towering metal structure. Our Lady of the Rockies is dedicated to women, regardless of religion. Around the base of the observatory on the mountain is a women's memorial wall consisting of the names of 13,000 women who have died throughout the world.

Our Lady shop and office is now in just one location in the Butte Plaza Mall. Shop area features larger inventory and lots of pictures of Our Lady, past and present, on wall displays.

In the summer and early fall, buses travel to the statue two or more times per day. Call 406-782-1221 or 1-800-800-LADY to get times and costs. A round trip from Butte takes about two and a half hours. The road to the statue crosses private land and the only access is by bus tour.
Read More
Read Less 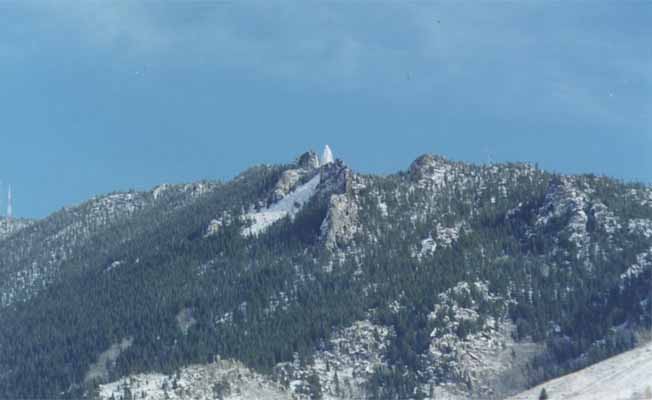 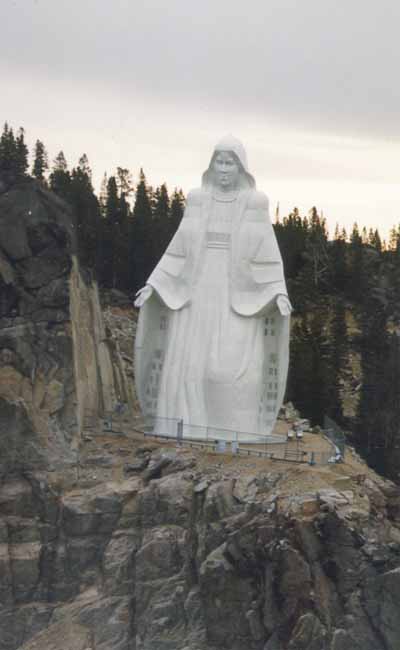 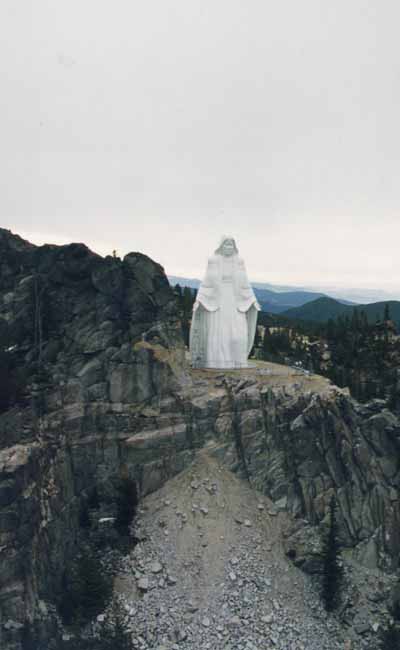