Fort Assinniboine Historic Site was constructed in 1879, and became the largest, most active military fort in the U.S. The post had 104 buildings and was contained within a 40 mile long by 15 mile wide military reservation. The Fort originally had 700,000 acres, taking in the Bear Paw Mountains and extending to the Missouri River. Several of the original buildings still stand. It became a state agricultural experiment station in 1913, and continues so today.

The primary mission of the Fort's garrison was to prevent attacks from the some 5,000 Lakota Sioux Indians led by Sitting Bull, and other chiefs who had fled to the safety of Canada after the Battle of the Little Big Horn. The Fort was considered the most strategic military post in the Northwest Department of Dakota, headquartered at St. Paul, because of all the Indian trails that crossed there. The Fort served as a base for patrols along the Canadian border and the Milk River Valley. Fort Assinniboine became the state's military head quarters, with the responsibility of maintaining control over the Blackfoot Confederacy and other northern Montana Indian Reservations and Canadian Indians who came across the border to hunt and fight. The most famous soldier to serve at the Fort was John J. Pershing, who was assigned to the post in 1896. He commanded H Troop, the Black 'Buffalo Soldiers' of the 10th Cavalry.

Fort Assinniboine is part of the Old Forts Trail, an international heritage tourism trail connecting 7 historic forts in Montana, Alberta and Saskatchewan, Canada. The Old Forts Trail highlights a historic travel route and facilities that were vital economic and military resources during the development of the Canadian and American West more than a century ago. For more information go to www.oldfortstrail.com

Guided tours of the Fort are from 9am to 5pm Monday through Friday. Saturday and Sunday tours start at 12 Noon and 5pm. All tours begin at the Fort.
Read More
Read Less 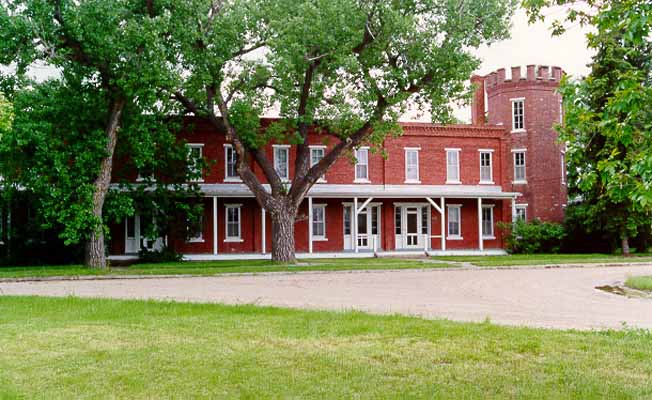 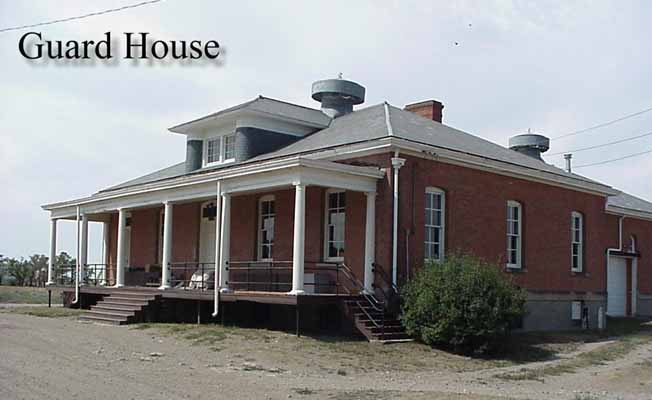 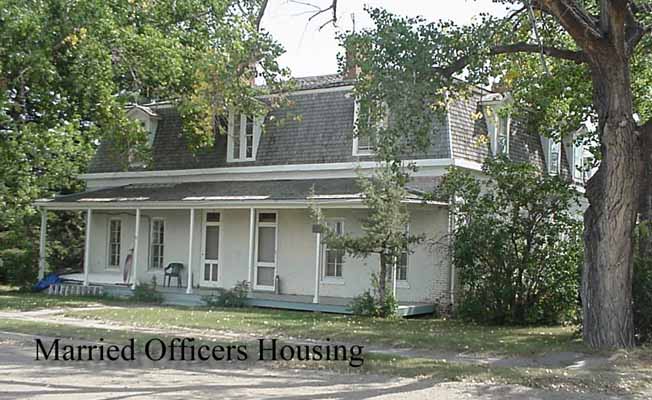