Season
All Year
Hours
Our taproom is open from 11am-9pm M-Sa, and from noon-6pm Sundays. It is closed for most major holidays.

Set in the heart of the Northern Rockies, Missoula, Montana is where Big Sky Brewing Company calls home. Founded in 1995, we base our philosophy on having as much fun as possible while crafting world class beers.

Big Sky Brewing Company is located just off 1-90 exit 99 behind the Stone Creek Lodge hotel on Trumpeter Way. From the airport turn left on Airway Boulevard and left onto Expressway you'll see us on the right. 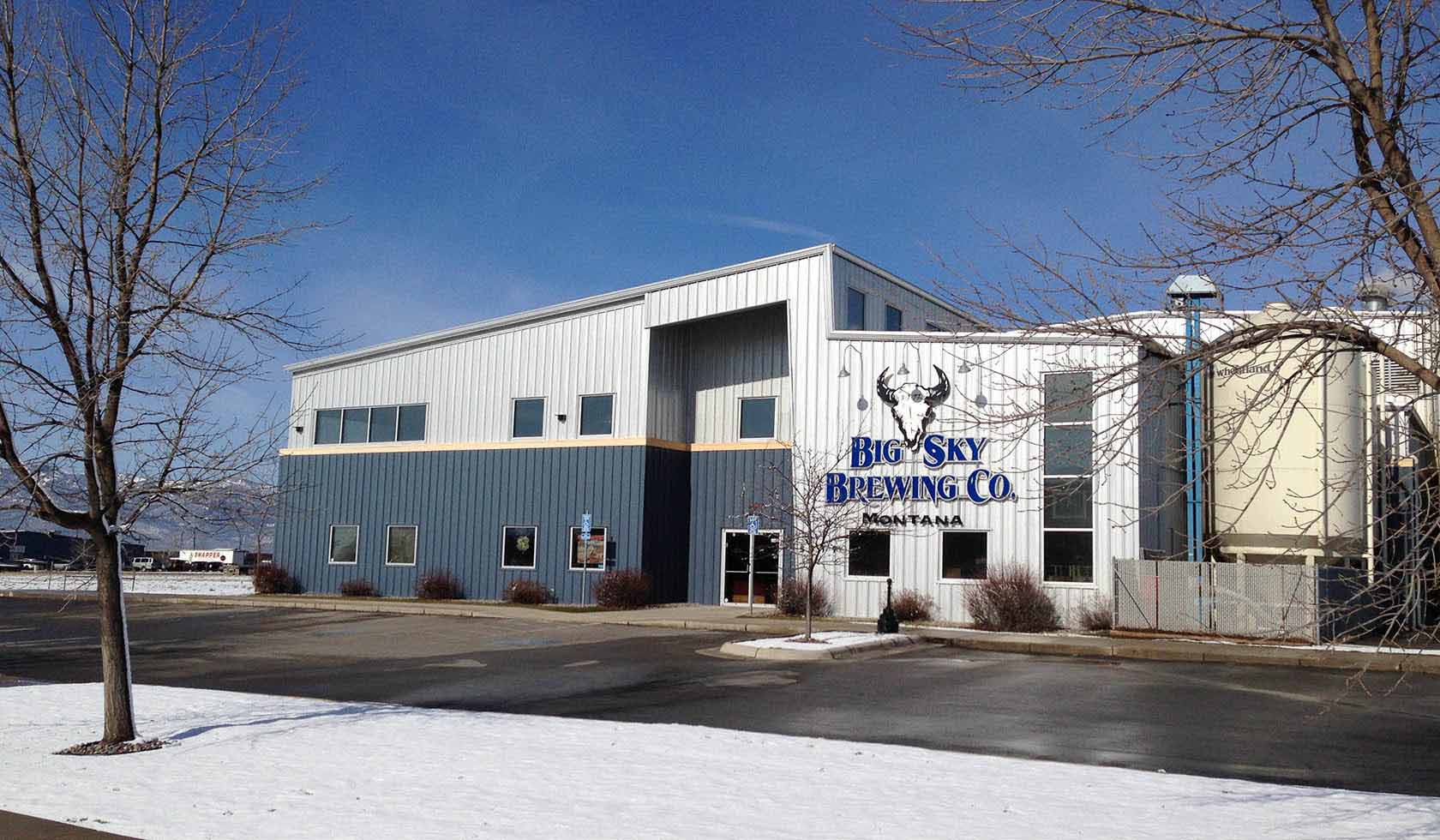