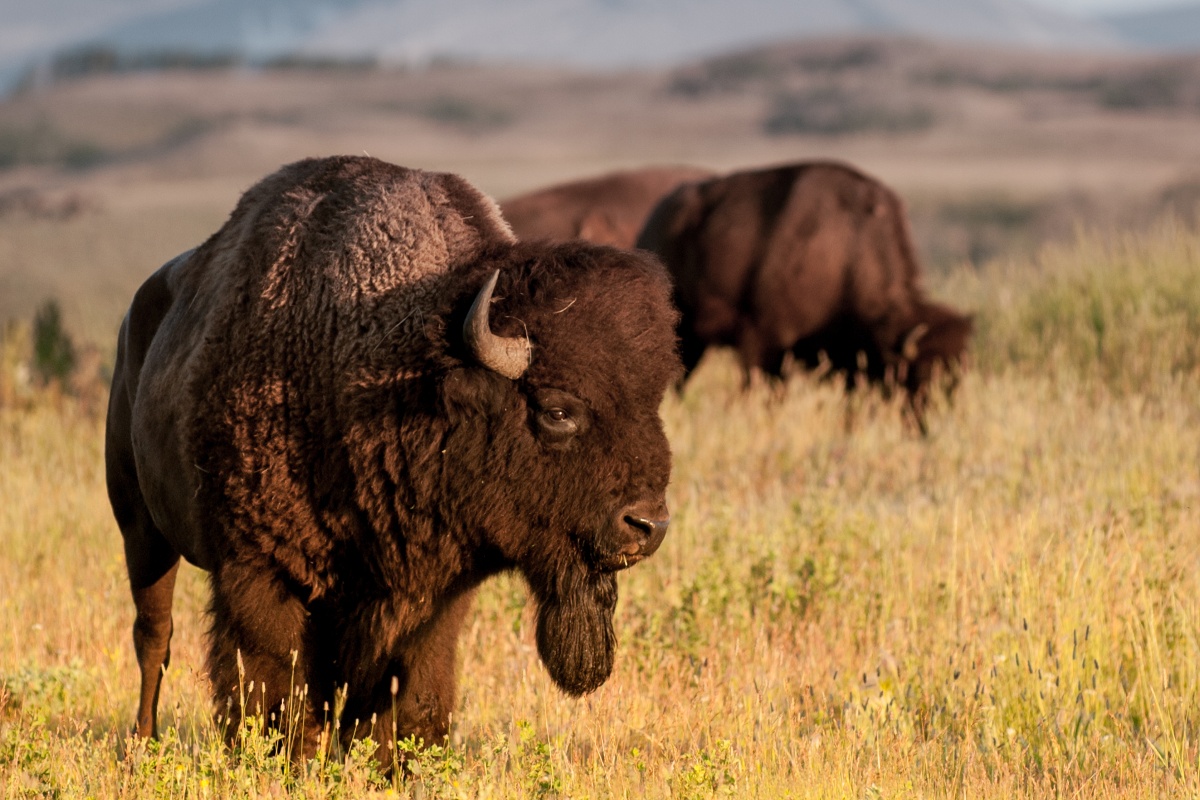 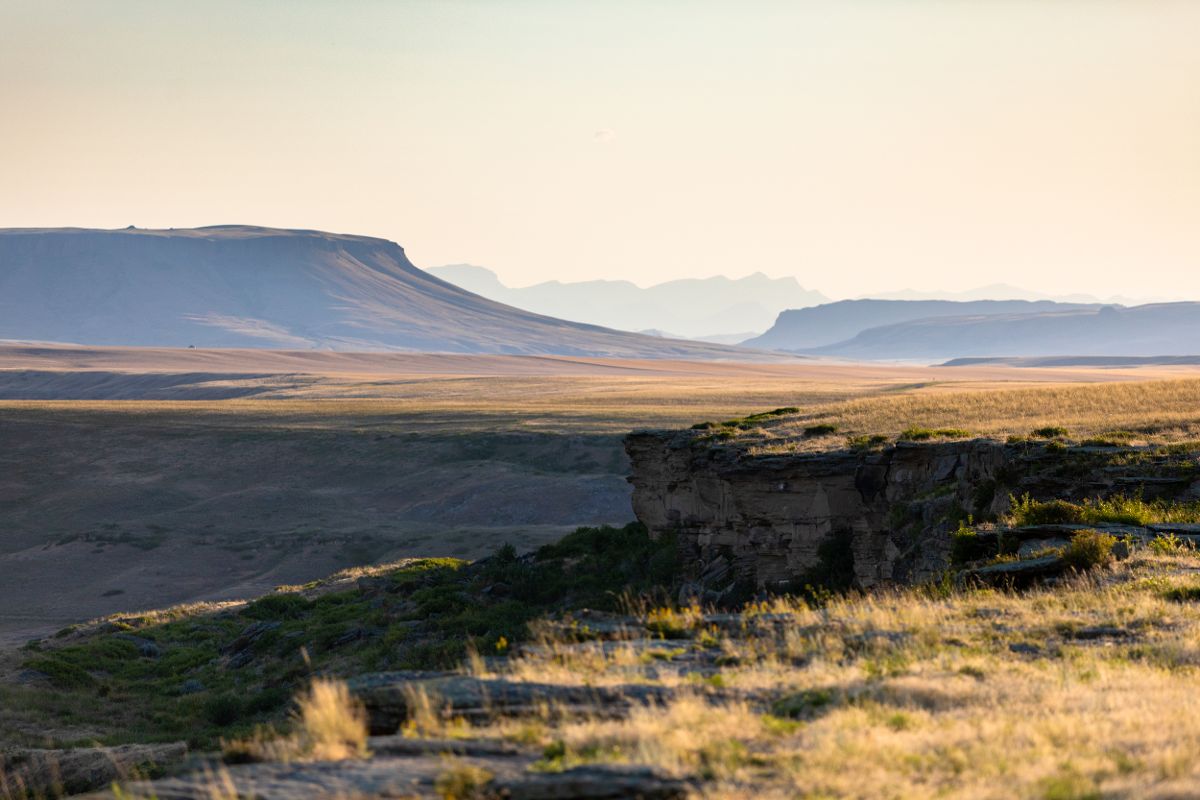 History of the Buffalo

Historically, the buffalo has always been a part of indigenous cultural practices and religious ceremonies. The animal has long provided food, shelter and weapons for the survival of tribal families and their traditional way of life. The history of the United States government and the buffalo has not always been one of preservation, but through recent conservation efforts and changes in federal legislation, the buffalo has become a protected and honored animal, ensuring that the ancestors of the ancient herds will continue to live in national parks, on public land, on ranches and on tribal reservations for future generations to enjoy.

Native Americans have coexisted with the buffalo since time immemorial and are considered the first conservationists of the ancient buffalo herds that roamed across the North American continent. Today, their efforts continue as tribes work to preserve the region’s buffalo herds. Many tribes have large buffalo reserves for the management and operation of both commercial and traditional herds. Montana is a great place to learn more about the history and conservation of the buffalo.

Native Americans use the word buffalo when referring to the American bison. This is most likely because, in most indigenous languages, the word for the animal translates to bull, although the European scientific name for bison is bovidae. When visiting with indigenous people, expect to hear the word buffalo in reference to this impressive ancient mammal.

A pishkun, or buffalo jump, is a natural cliff or steep drop-off used in ancient hunting practices by tribal people. This method of hunting allowed the hunters to gather and kill large numbers of buffalo at one time. Visit an ancient pishkun to learn more about the historical and cultural importance of the buffalo to the first inhabitants of this continent. There are several preserved and protected pishkun sites open to the public, with guided tours and daily presentations to explain the hunting and gathering styles of the Native Americans of Montana.