This band of the Chippewa tribe is without a designated reservation in Montana. There are over 4,000 enrolled members within the state, many of which live in the Great Falls and surrounding area. 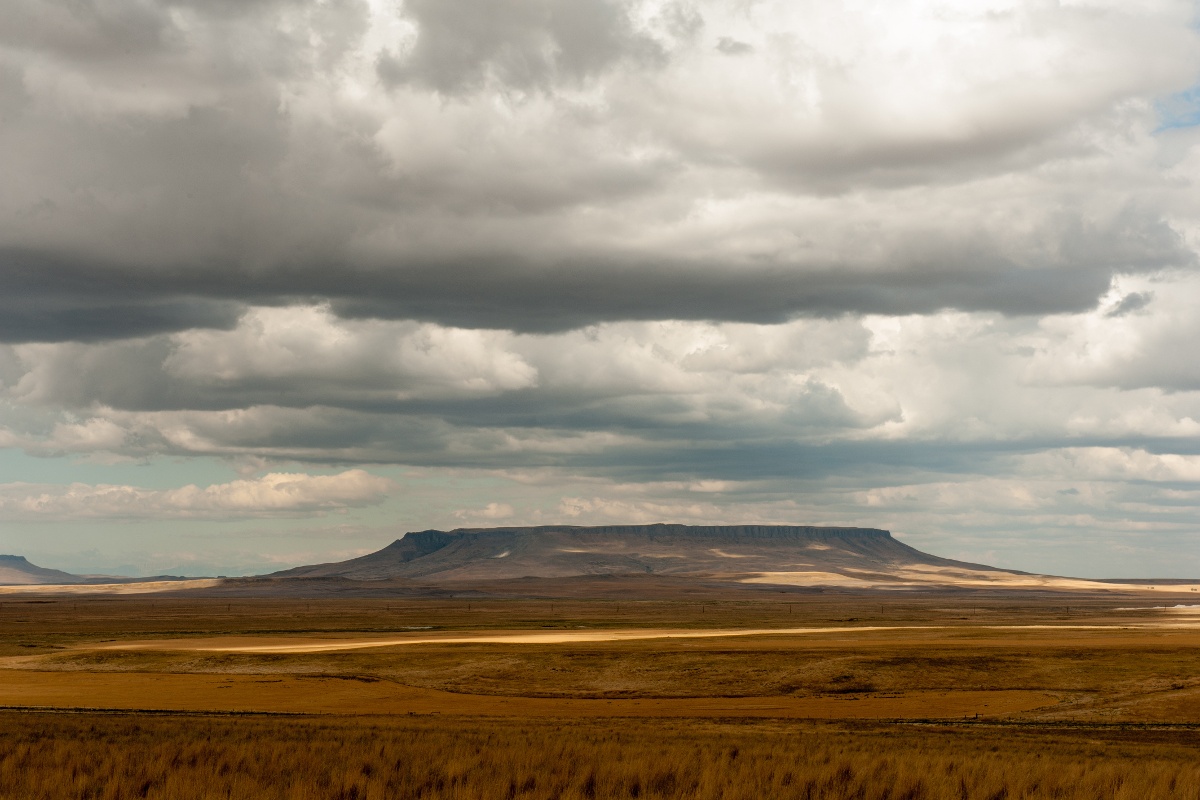 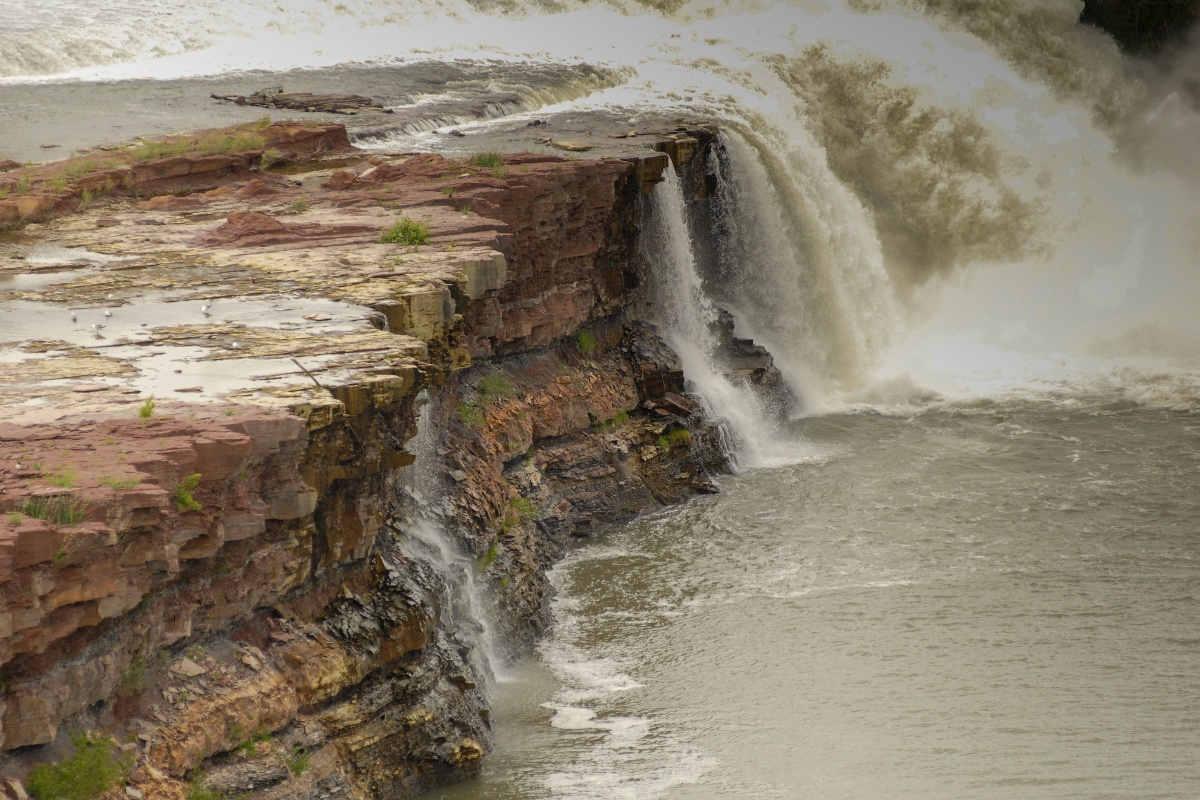 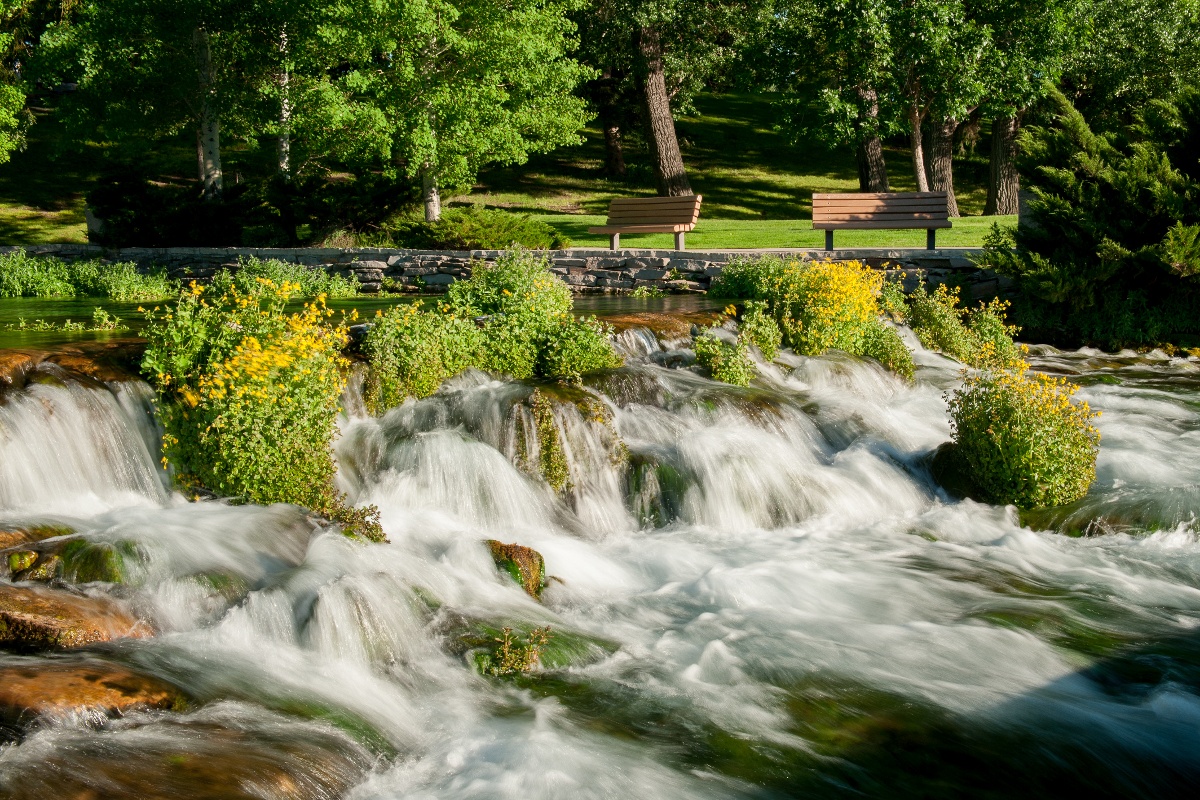 Little Shell Tribe of Chippewa Indians of Montana is a federally-recognized tribe of Ojibwe people in Montana.

Due to conflicts with federal authorities in the 19th century, the Little Shell Chippewa Tribe went without an Indian reservation for most of its history.

Members live in various parts of Montana and elect a government of a chairman and Tribal Council according to their constitution. Others live in Great Falls, Havre, Lewistown, Helena, Butte, Chinook, Hays, Wolf Point, Hamilton, Billings, and elsewhere in Montana.

The tribe has been state recognized in Montana. The National Defense Authorization Act, which was signed into law on December 20, 2019, granted the Tribe Federal recognition.

The Little Shell Band of Chippewa Indians are part of the historical Pembina Band of Chippewa Indians, first recorded by European settlers in documents of the Hudson’s Bay Company, Fort Garry in the early 18th century. These logs and diaries show the Ojibwa held approximately 63 million acres of land throughout what is now South Dakota, North Dakota and Canada. By the early 19th century, many French Canadian men, mostly fur trappers, had married into Ojibwe families.