An old buggy salesroom and blacksmith shop transformed into a microbrewery, Blacksmith Brewing Company is located on Main Street in the 100-year-old McLaughlin Building which was built in 1907 out of locally manufactured red brick. After various businesses operated in the building in the early 1900s, including a Chinese laundry opened in 1915 (hence the fading sign, STEAM LAUNDRY, on the side of the building) until Bill Snediger, a local blacksmith, bought it in 1951. Amazingly, Snediger operated his blacksmith shop for rest of the century, until 2000.

Blacksmith Brewing will be offering live music on Wednesday evenings. Live music will generally be between 5-8pm on Wednesdays. Bring your friends after work to check it out and have a cold micro brew in Stevensville while enjoying some great local, live music.
Read More
Read Less

The Blacksmith Brewing Tap room and Pub is located about 25 miles south of Missoula in the historic town of Stevensville which was the first white settlement in Montana. We are at 114 Main street about one block south of the junction of East Side Highway and main street right across from the Cenex gas station. 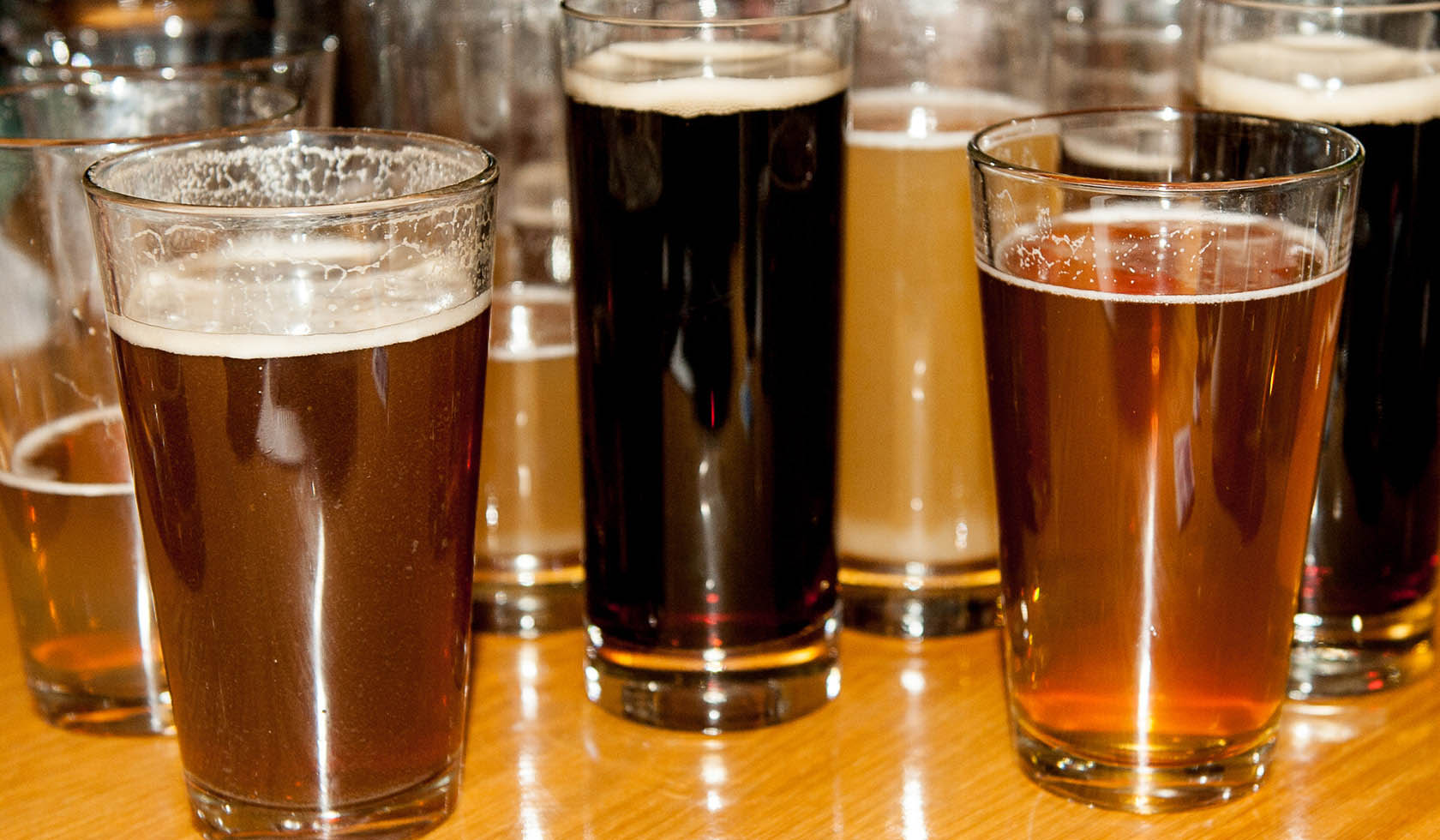