Coloma is a couple of miles north of Garnet at the end of a trail lined with boulders. Mines near the site still remain, some containing possibly profitable deposits are sometimes mined in the summer. The structures are dated by old newspapers and mail in catalog orders from the 1920's and 1930's, which were commonly used as insulation in the cabin walls. Still standing are mining shafts, rusting ventilation systems, pumping machines, and the remains of narrow-gauge railroad tracks.

The history of Coloma is very mysterious. U.S. Geological survey teams described Coloma as very active in 1896 and the following years. In 1916 there was some activity, mills were installed, the survey team found that the mines were unprofitable. There was gold to be found, in veins, which appear to be small. The amount of work that was done was not typical to the amount of gold to be found. Mining records are missing, however it was estimated that $200,000 of gold ore was taken from the mines. The gold was reported to have been mined, but most of the gold was lost in tailings. The survey team aborted their research.

It is still very difficult to find any information about Coloma. Nearby residents claim they know nothing of the site, and refuse to answer any questions. Speculation has developed two conclusions: either the failures are so embarrassing no one wants to remember, or there are still discoveries to be found that no one wishes to expose.
Read More
Read Less

Coloma is located in the southwestern area of Montana, I-90, between Drummond and Missoula. It is also accessible from the Garnet Range Road southeast off MT 200. Coloma is a few miles above Garnet at the end of the trail. North of Bearmouth on Highway 10. 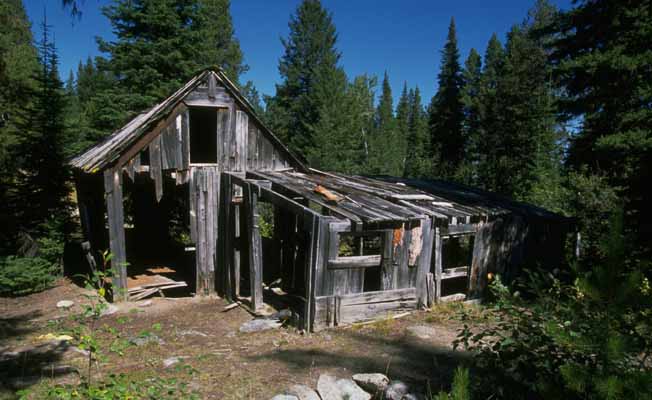 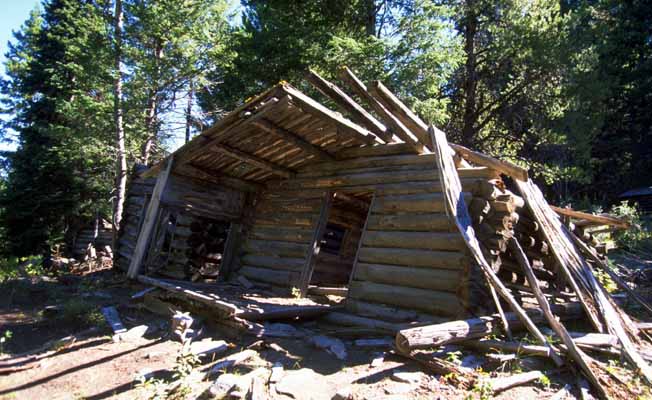 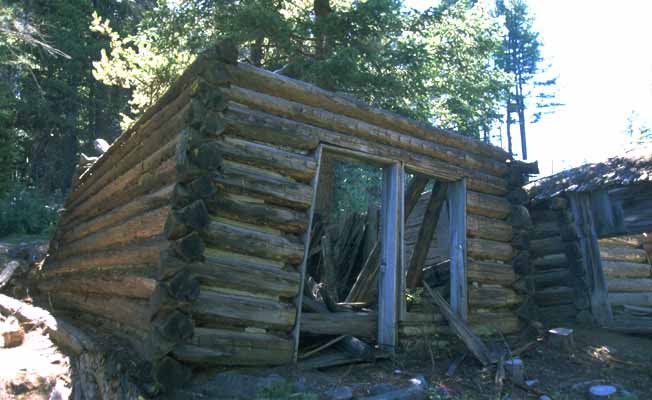 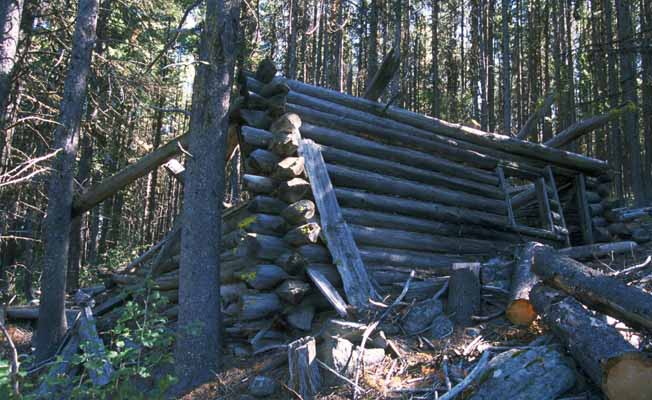