Hector Horton first discovered silver in the general area in 1865. In the autumn of 1872 the Granite mine was discovered by a prospector named Holland. The mine was relocated in 1875. This is one of the best of all ghost camps. This was the richest silver mine on the earth, and it might never have been discovered if a telegram from the east hadn't been delayed. The miner's backers thought the venture was hopeless and ordered an end to its operation, but the last blast on the last shift uncovered a bonanza, which yielded $40,000,000.

In the silver panic of 1893, word came to shut the mine down. The mine was deserted for three years, never again would it reach the population it once had of 3,000 miners.

Today there is no one living in the camp. The shell of the Miners' Union Hall still stands. The roof supports have caved to the bottom floor, the third-floor dance hall, second-floor union offices, and ground-floor saloon/cafe are about to collapse together. The company hospital still stands.

Permits are required for some activities.
Read More
Read Less

Granite ghost town is located in the southwestern area of Montana. It is west of Helena on Highway 12, follow I-90 until Highway 1 exit. Inquire at Philipsburg. 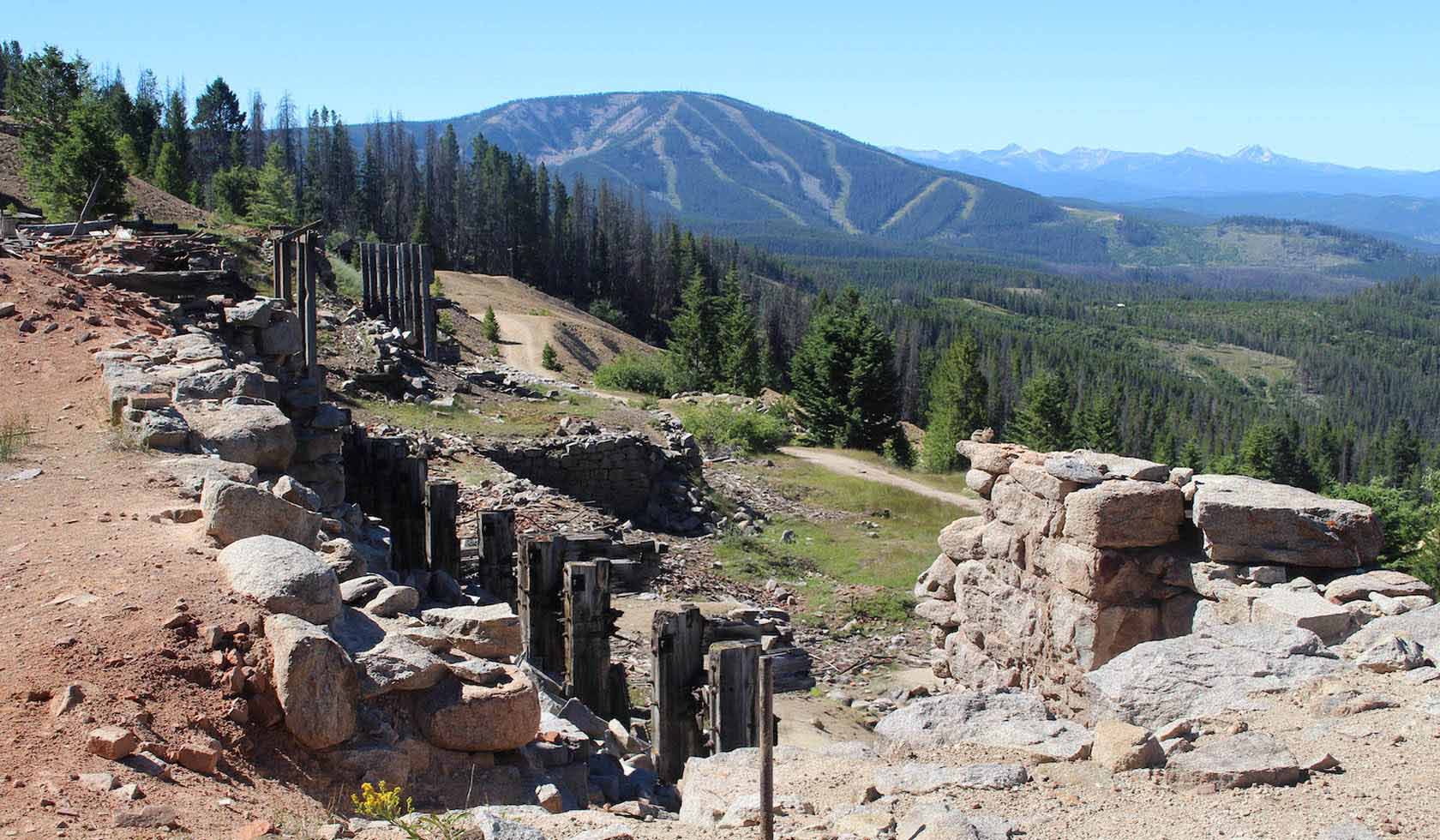 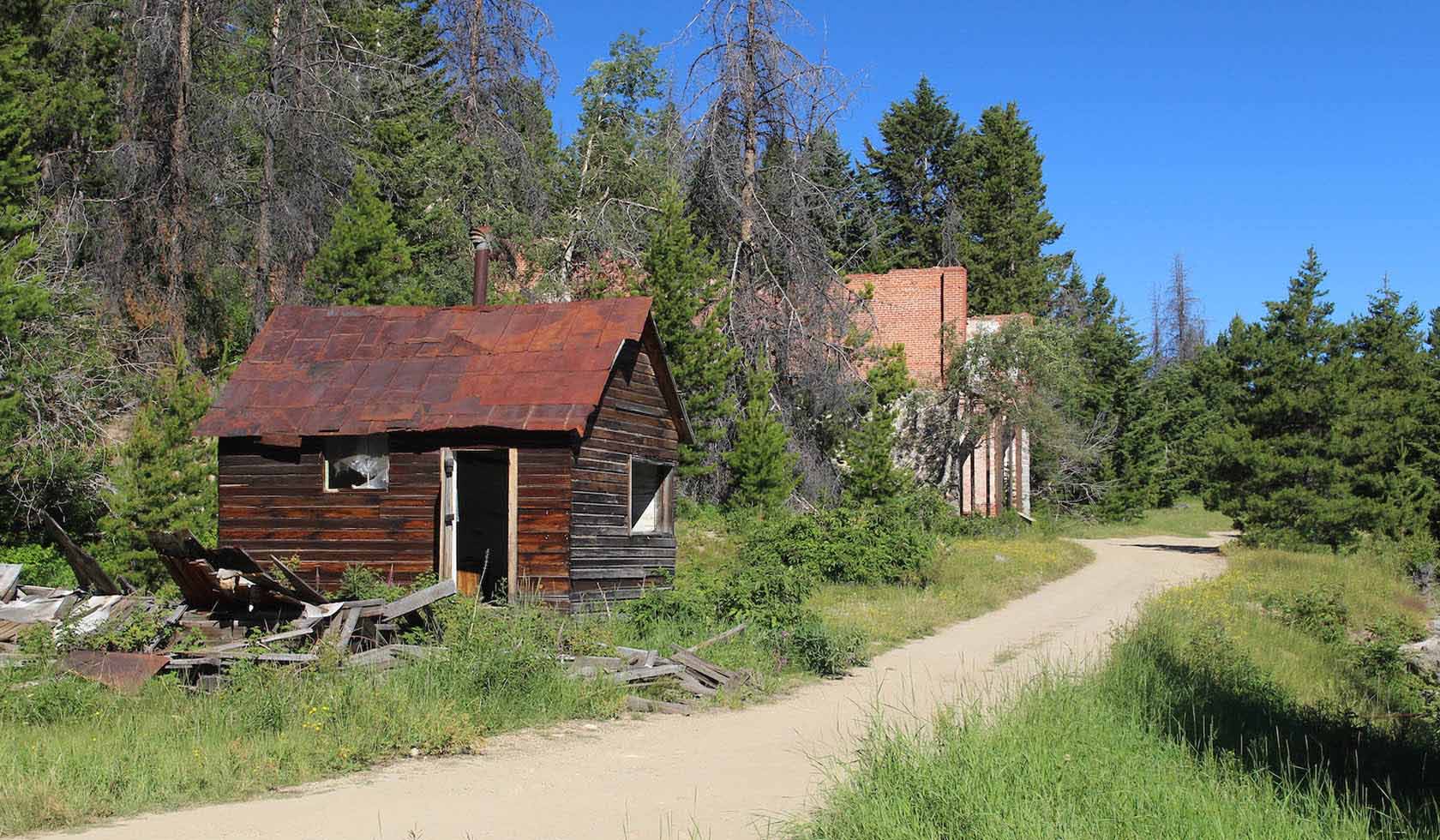 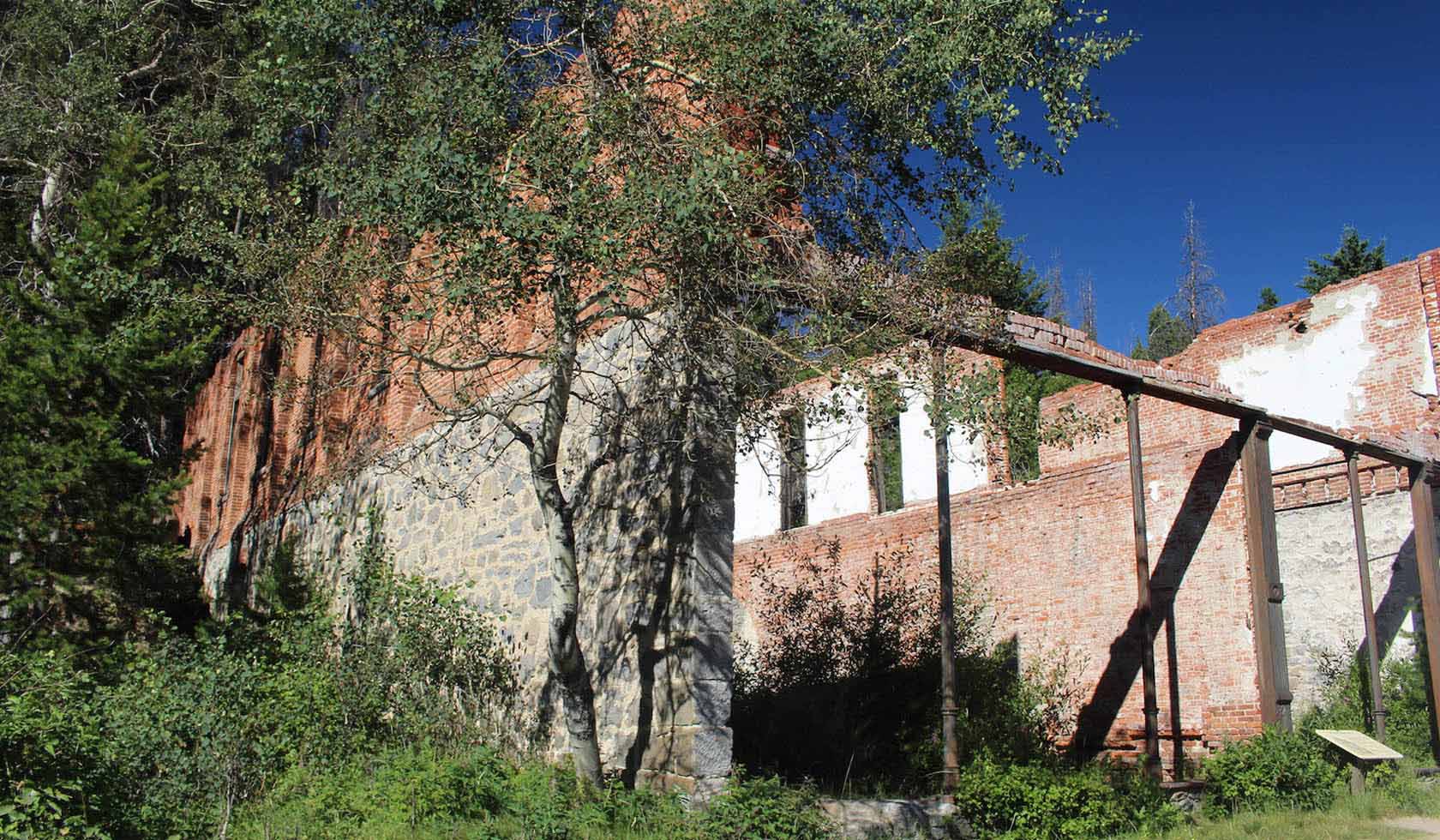 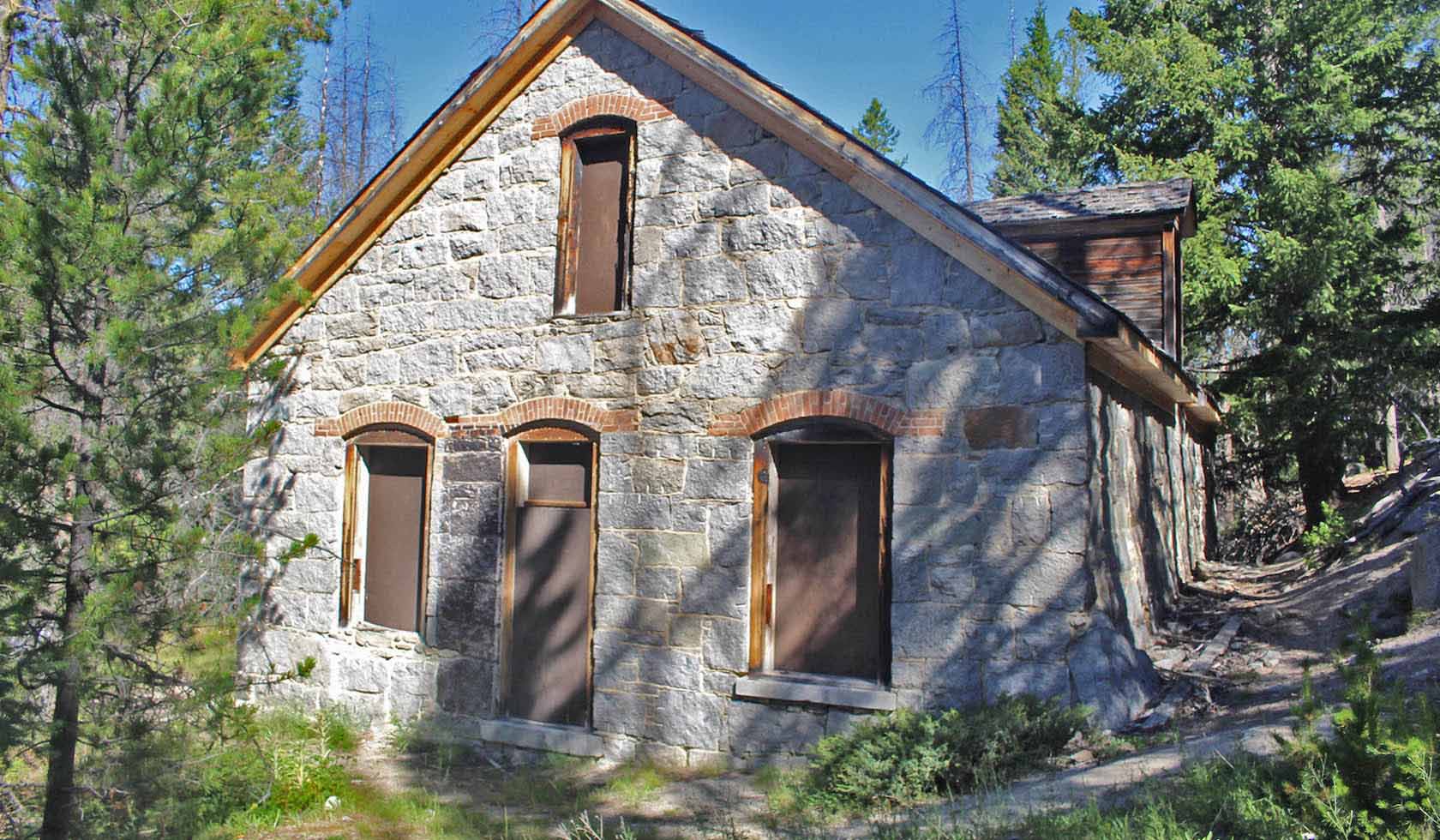 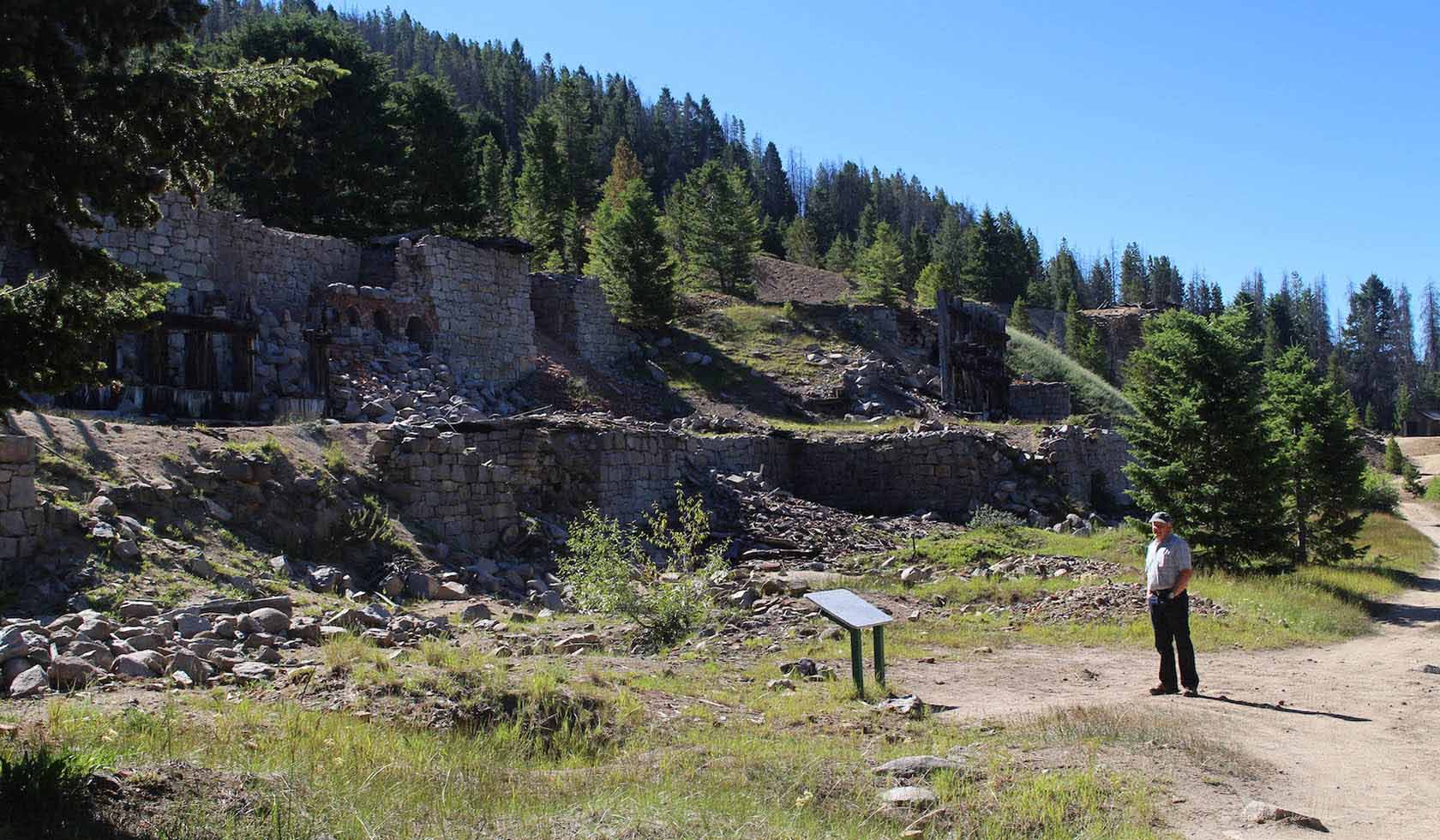 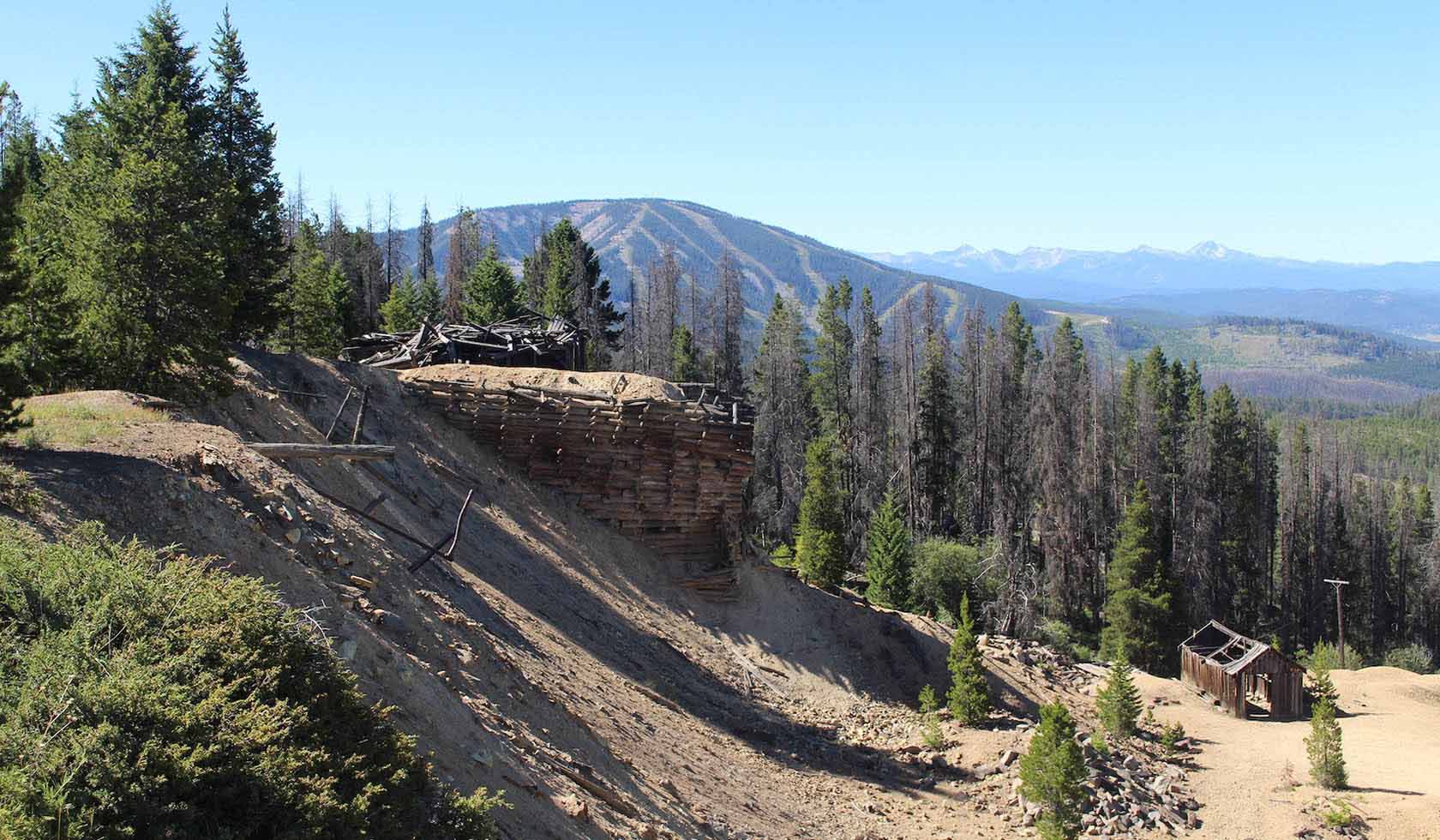