Hebgen Lake is a man-made lake, retained by an earth-fill dam. It was and is a popular vacation and fishing spot, near Yellowstone National Park. In 1959 an earthquake with a magnitude of 7.5 occurred along a fault that crosses the Madison River. The quake damaged the dam, but not severely.

The most spectacular and disastrous effect of the earthquake was the huge avalanche of rock, soil and trees that cascaded from the steep south wall of the Madison River Canyon. This slide formed a barrier that blocked the gorge and stopped the flow of the Madison River and, within a few weeks, creating Quake Lake almost 53 meters deep. The volume of material that blocked the Madison River below Hebgen Dam has been estimated at 28 - 33 million cubic meters. Most of the 28 deaths were caused by rockslides that covered the Rock Creek public campground on the Madison River, about 9.5 kilometers below Hebgen Dam. Madison Canyon Earthquake Area and Visitors Center offers interpretive programs about the 1959 earthquake.

Many summer houses in the Hebgen Lake area were damaged: houses and cabins shifted off their foundations, chimneys fell, and pipelines broke. Most small-unit masonry structures and wooden buildings along the major fault scarps survived with little damage when subjected only to vibratory forces. Roadways were cracked and shifted extensively, and much timber was destroyed. Highway damage near Hebgen Lake was due to landslides slumping vertically and flowing laterally beneath pavements and bridges, which caused severe cracks and destruction. Three of the five reinforced bridges in the epicentral area also sustained significant damage.

Today, Hebgen Lake located about 20 minutes west of West Yellowstone is a popular recreational lake. Hebgen has a healthy population of browns, cutthroats and rainbows. Boating, fishing and camping can be enjoyed at Hebgen Lake.
Read More
Read Less

The Hebgen Lake is located in southwestern Montana, north of the Idaho border and just off Highways 87 and 287. 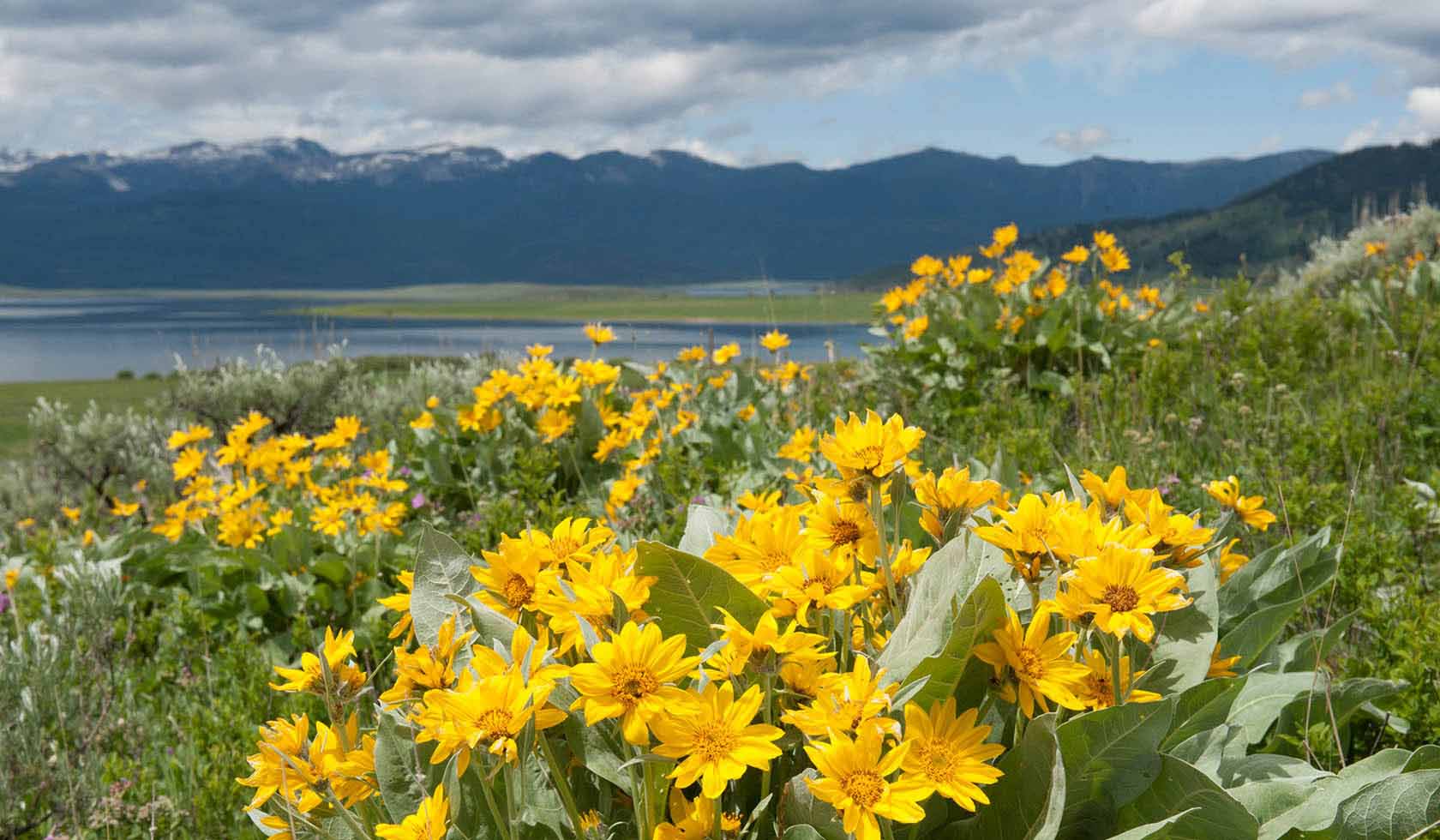 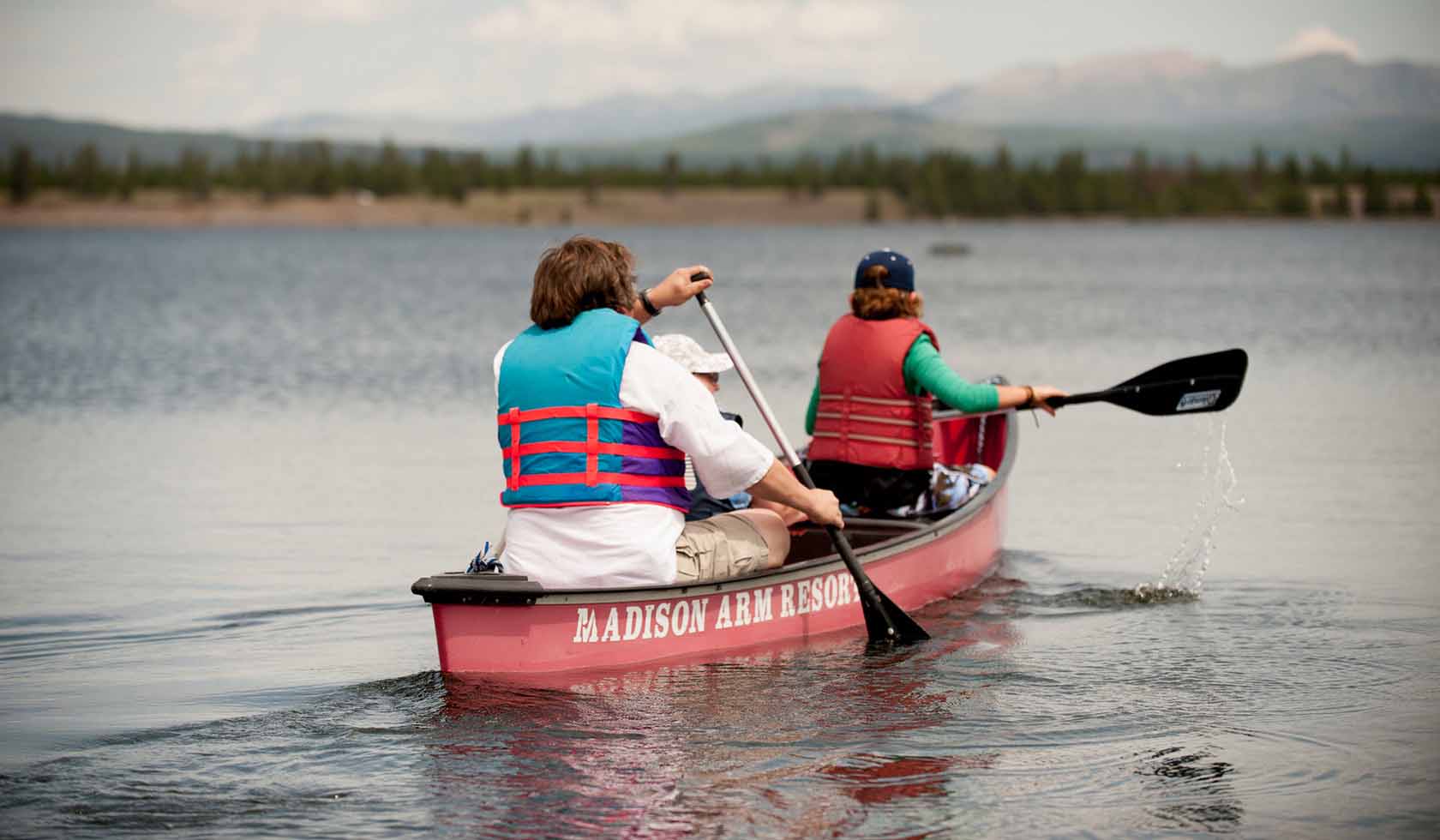 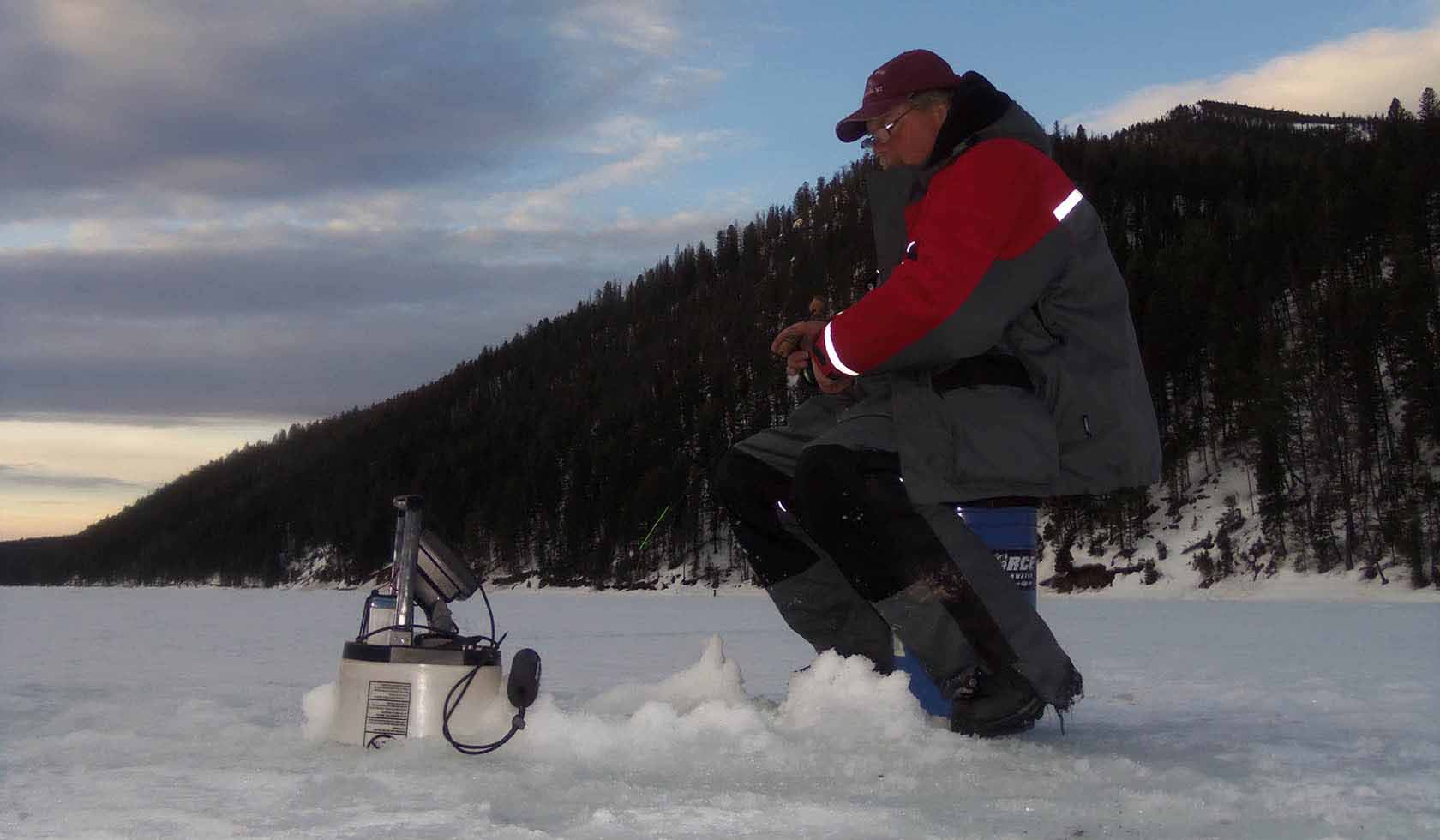 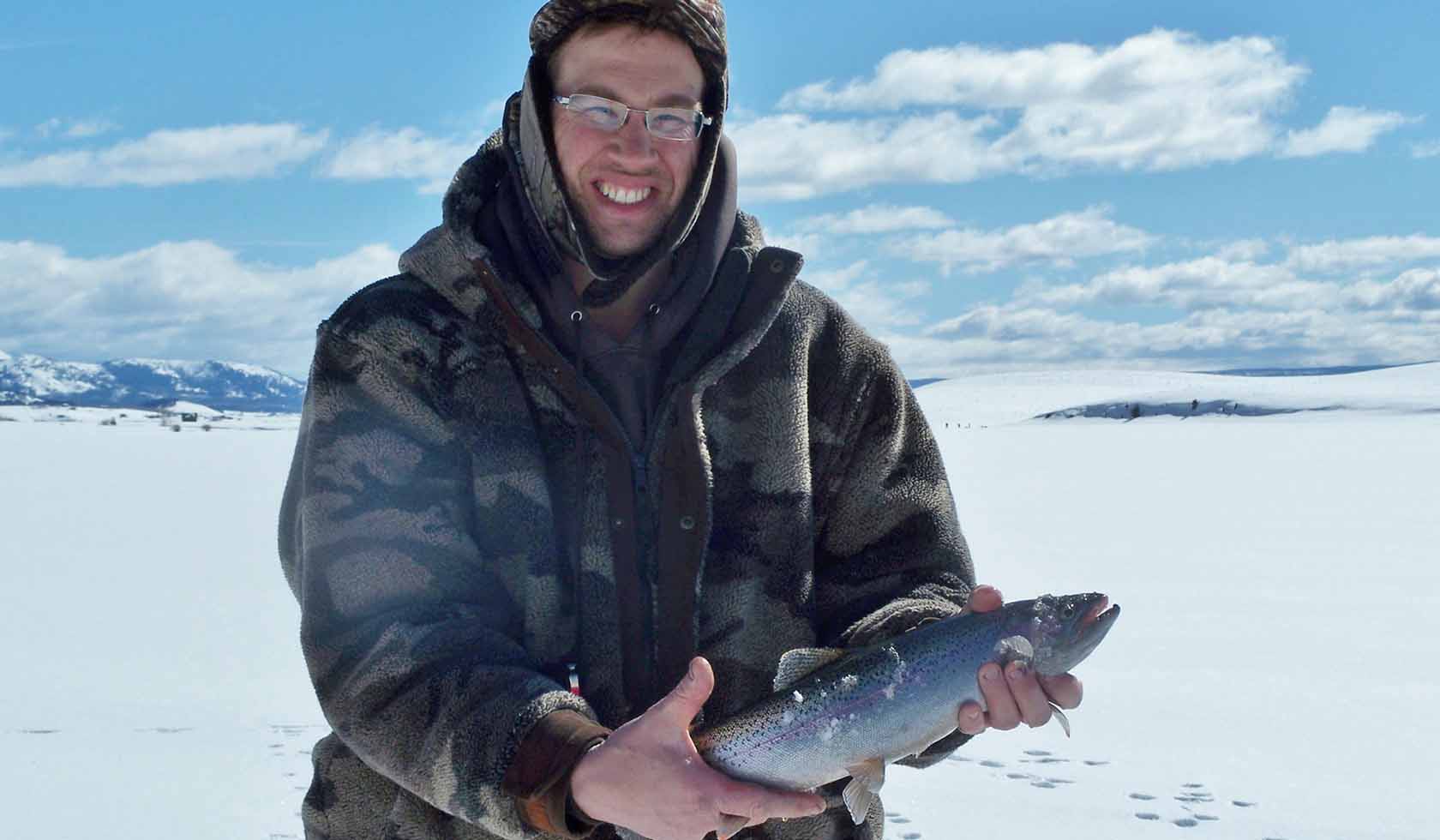