The Daly Mansion is open for guided and self-guided tours Mid May through Mid October. Tour prices are $9.00 for adults, $8.00 for seniors, $6.00 for youth ages 6 - 17, and children 6 and younger are admitted free. Tours in the off season can be made by appointment. For specific information about events at the mansion please visit our website.

Marcus Daly, an enterprising Irish immigrant, purchased the Anthony Chaffin homestead in 1886 to serve as his family's summer residence. In 1896 he built the imposing Queen Anne style Victorian mansion the family referred to as Riverside. In 1910 his widow, Margaret, renovated the mansion to its present Georgian-Revival style. The Daly Mansion has over 50 stunning rooms, with 25 bedrooms, 15 bathrooms, and 7 fireplaces, 5 of which have imported Italian marble. The three-story, 24,000-square-foot mansion is situated on 46 tree-planted acres in the heart of the Bitterroot Valley.

Daly is best remembered for the transformation of the Anaconda silver mine into a copper empire in 1881. He recognized the fortune that could be made by building a smelter and the company town of Anaconda, just 28 miles from Butte, to support his new business. By 1890 the copper mines of Butte were producing over $17 million worth of copper a year, making Marcus Daly a very rich and powerful man. In addition to his mining interest, Daly expanded his business operations to include timber, and he built the town of Hamilton to service his sawmill. Daly eventually acquired several ranches and farms to establish his 22,000-acre farm he called the Bitterroot Stock Farm. Daly's passion was to create the greatest race horse breeding and training operation in the country. He hired the best trainers, veterinarians and jockeys in North America, and the Riverside Farm soon became famous across the country as his horses broke American records at the top racetracks in the east. In 1901 after Daly's death, 369 race horses were sold at a series of auctions at Madison Square Garden in New York City. Historians have called it the greatest horse racing stock sale America has ever witnessed, as the auctions netted $728,755.

From 1888 until his untimely death in 1900, Daly was embroiled in a bitter political and personal battle with fellow copper magnate, William Clark. Their political feuds included Clark's early attempts to serve as Montana's Territorial delegate to the U.S. Senate, and Daly's effort to make Anaconda the capital of Montana. Their legendary disputes were filled with massive bribery, corruption and vote-buying scandals only a 'Copper King' could afford. It is estimated that in 1894 both men spent almost $3 million in order to determine which city would become Montana's new capital. Clark was successful in thwarting Daly's attempts, as Helena was chosen as the Capital City. Daly died in New York City on November 12, 1900, from complications of diabetes and a bad heart, at the age of 58.

After Mrs. Daly's death in 1941, the Mansion was boarded up until 1987 when it was opened to the public. The Mansion grounds feature a variety of trees, a tennis court, swimming pool, greenhouse and laundry building. The Mansion and grounds offer tours, special activities and functions, including picnics, weddings, reunions, murder mysteries, concerts, doll shows, and a special Christmas open house. The Daly Mansion is a National Historic Site owned by the State of Montana and operated and maintained by the Daly Mansion Preservation Trust.
Read More
Read Less 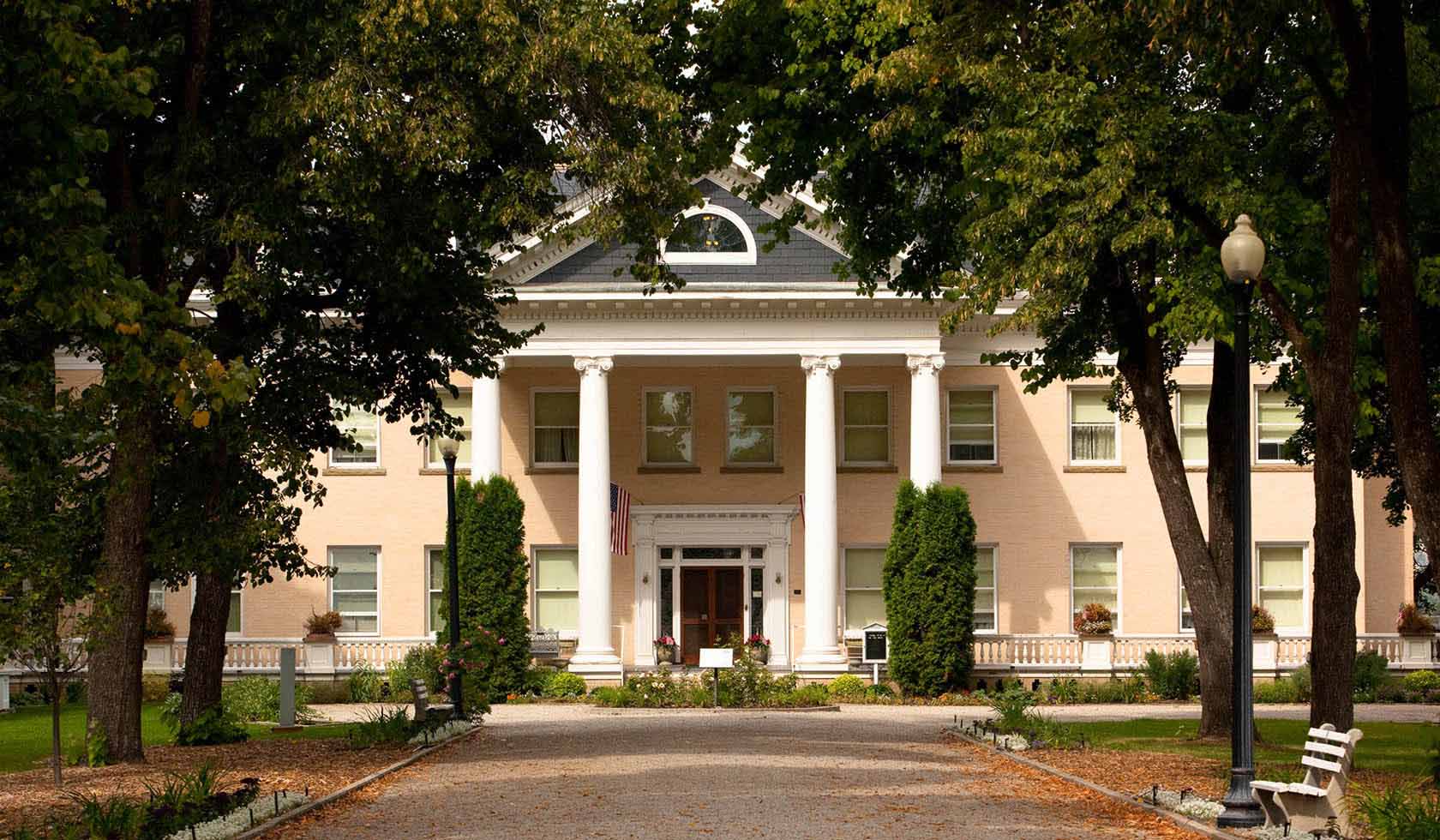 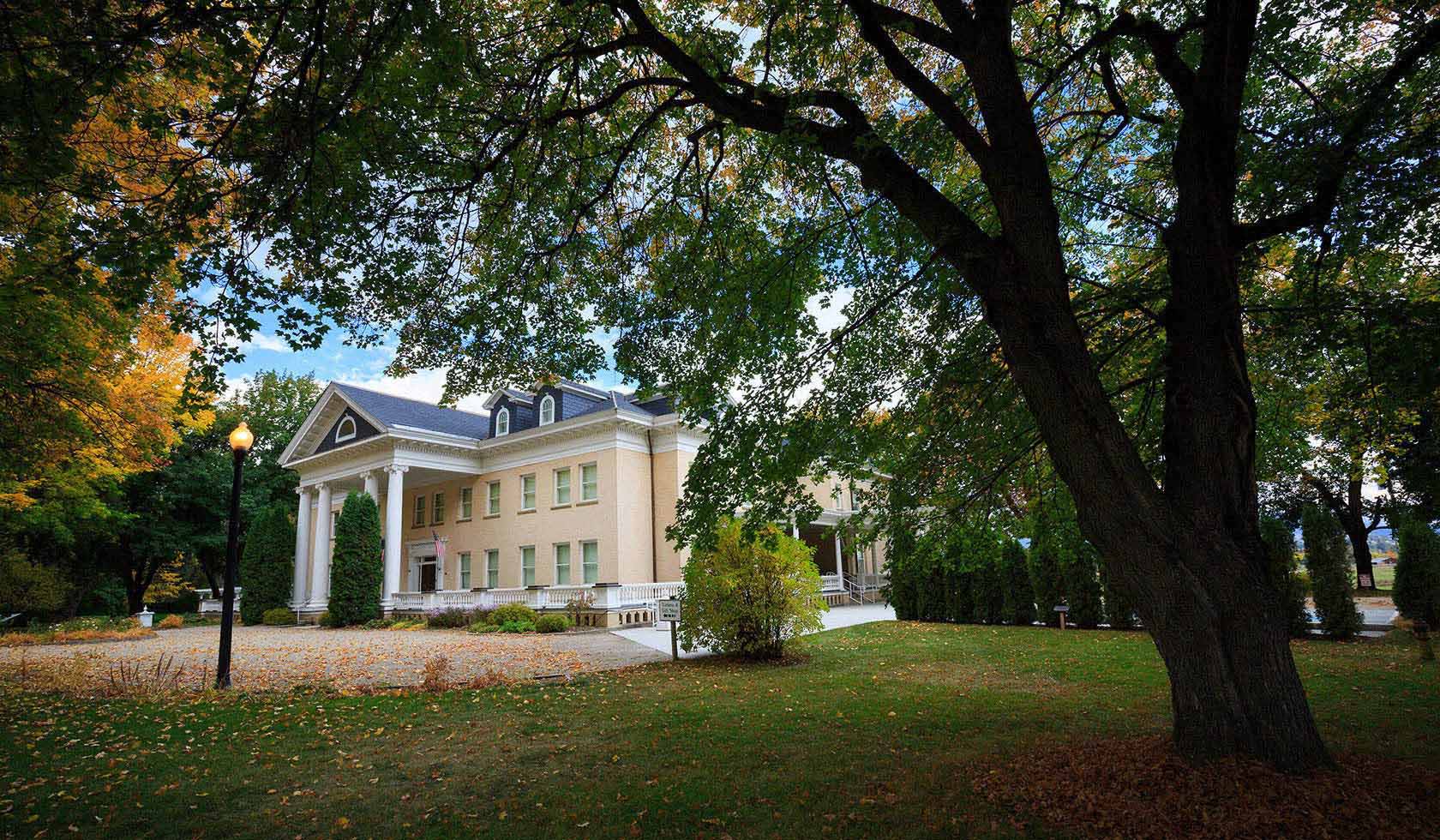 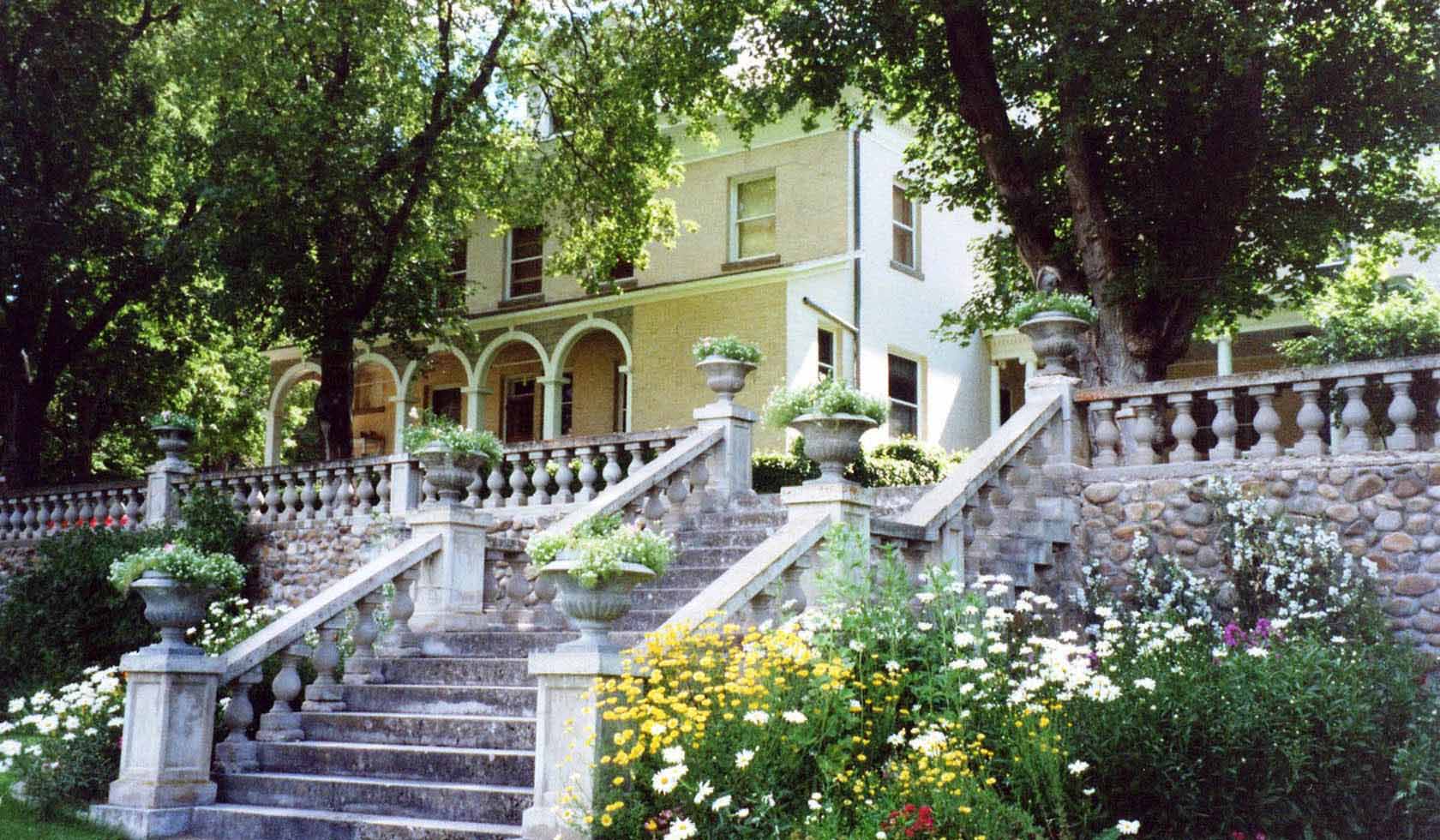 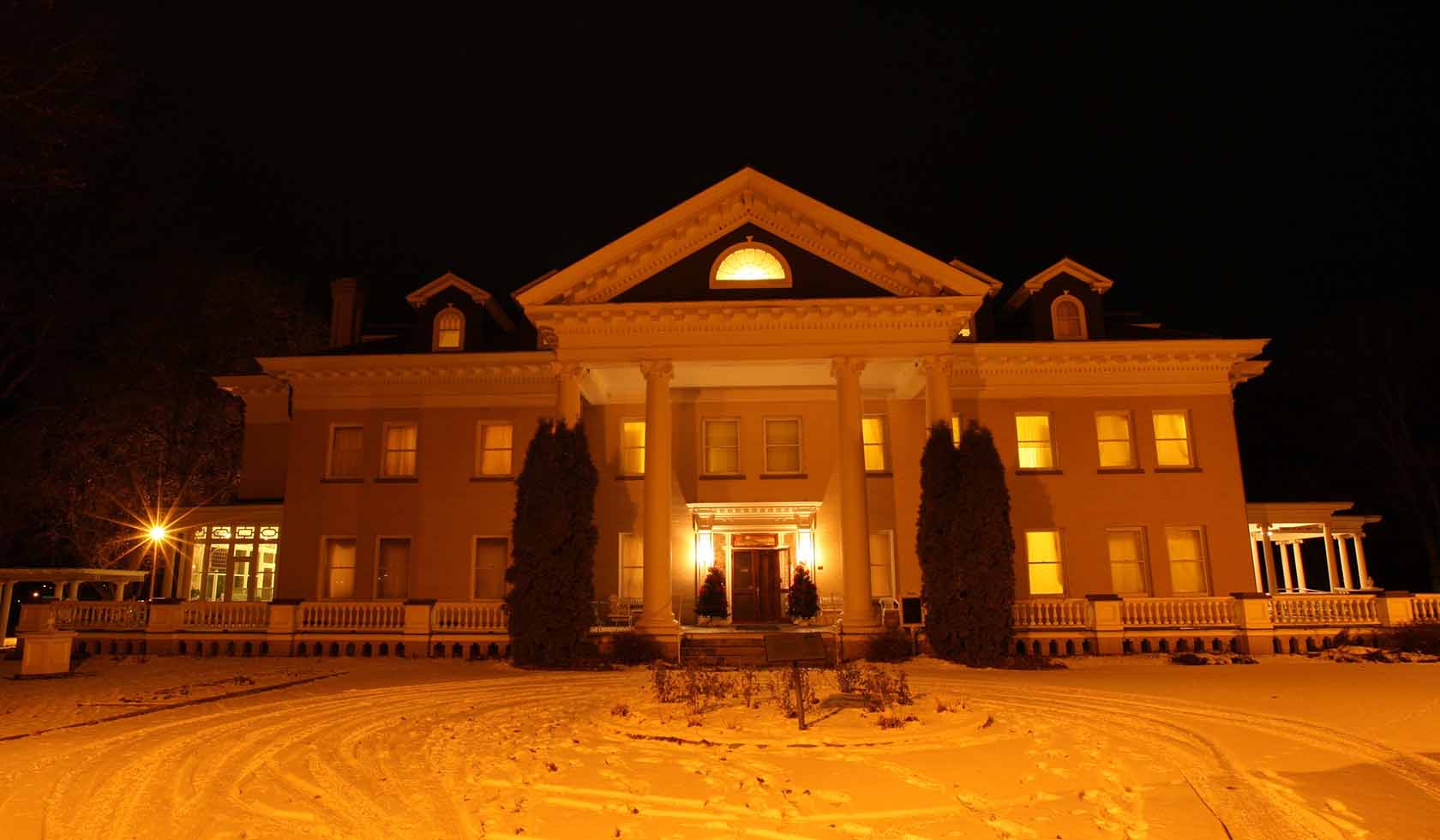 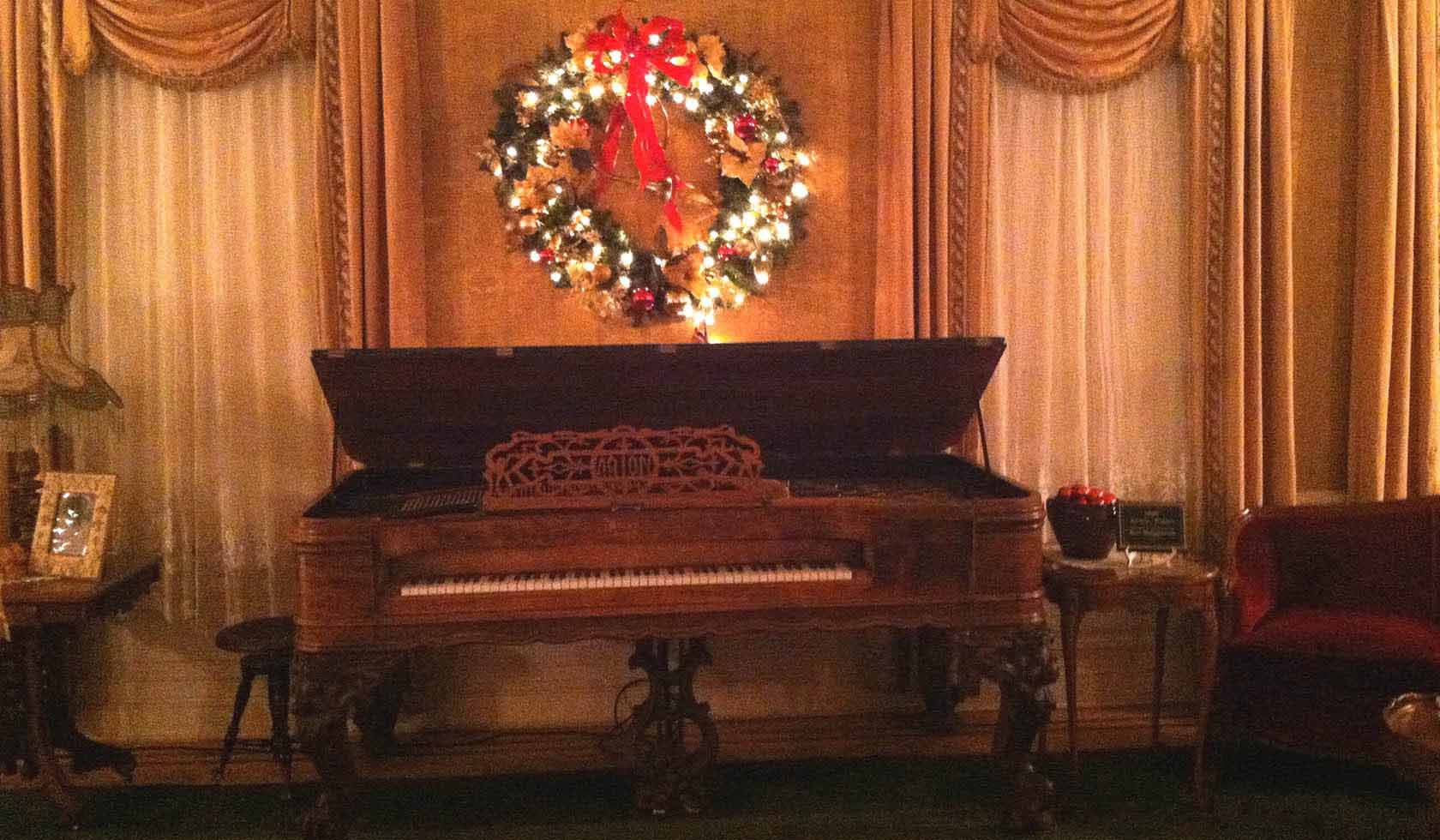 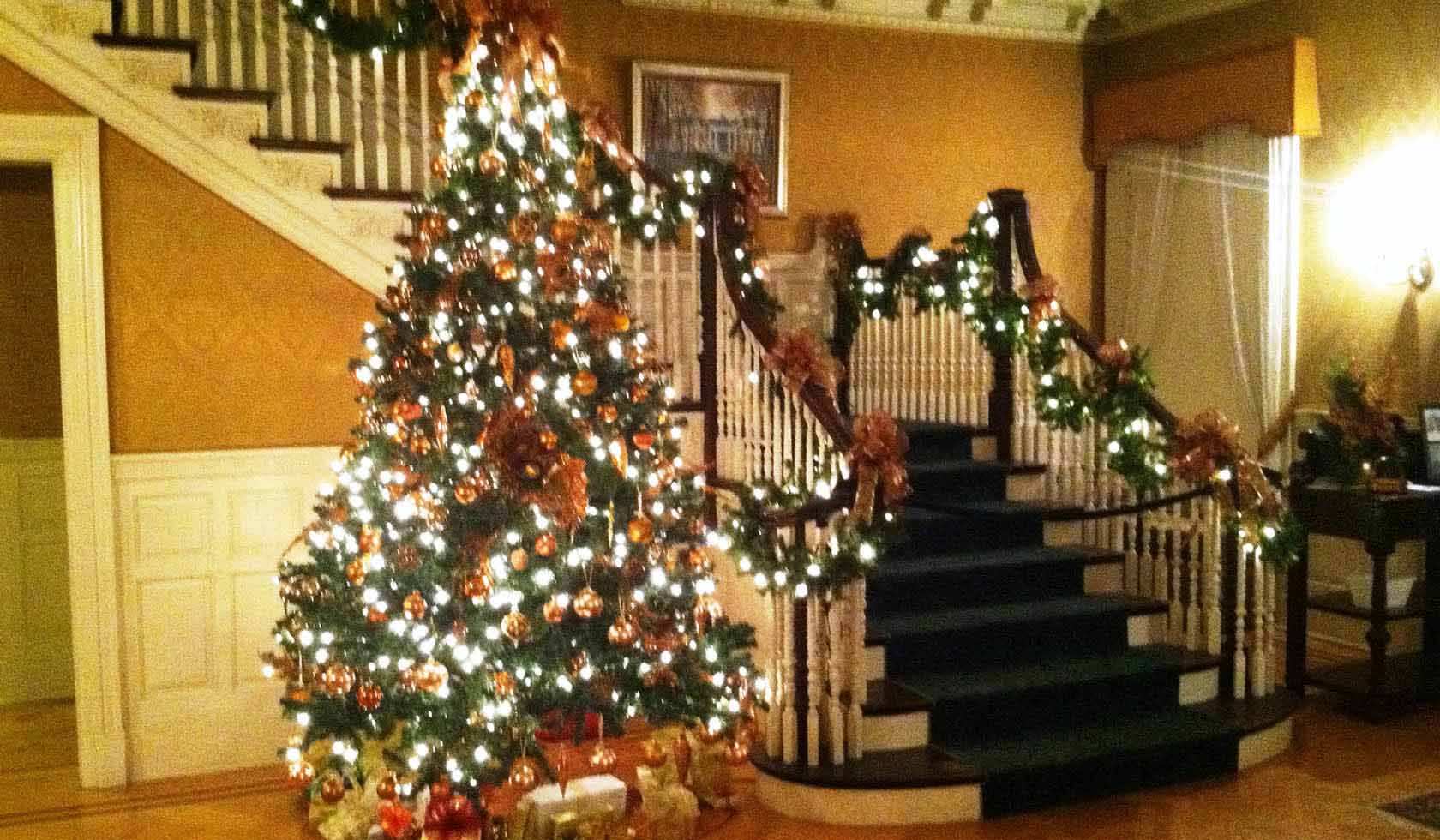