This extravagant movie palace was built in 1936 with Art Deco furnishings, murals, and ornamentation in silver, copper and gold leaf. The Washoe, which was listed on the National Register of Historic Sites in 1982, was designed by architect B. Marcus Priteca an esteemed theater architect whose credits include Pantages Theaters in California, the Seattle Coliseum, and Orpheum, Palomar and Paramount theaters in Seattle. Interior decoration in the Art Deco style was supervised by Nat Smythe of Los Angeles, who with the help of Colville Smythe, completed the interior murals. The Smithsonian Institute has ranked it fifth in the nation for its architectural value.

The Washoe was built at a time when motion pictures were at a peak. Several large and elaborate Art Deco movie palaces were built around the country, most of which have been destroyed. Thus the Washoe is one of the few remaining theaters of its kind in the country. Pre-dating the Washoe on this site was the Margaret Theater, named for Mrs. Marcus Daly in 1897. The Margaret was sold in 1926 and reopened in 1927 as the Sundial Theater. The Sundial was destroyed by fire in 1929. Not soon after, the Washoe Amusement Company formed to lobby local citizens for the reconstruction of the theater on the site, and the Washoe soon came into being. It cost $200,000 to build.
Read More
Read Less 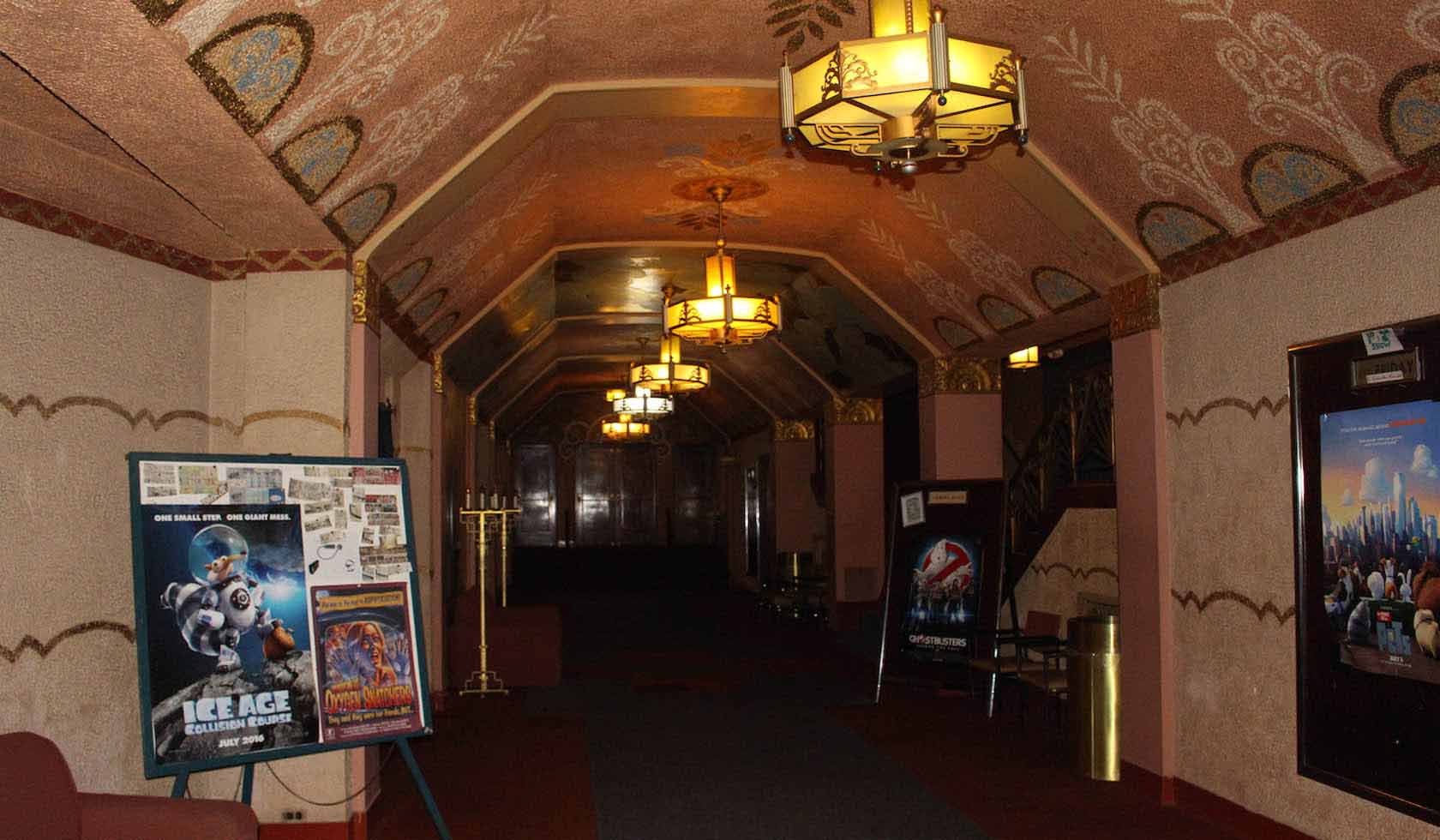 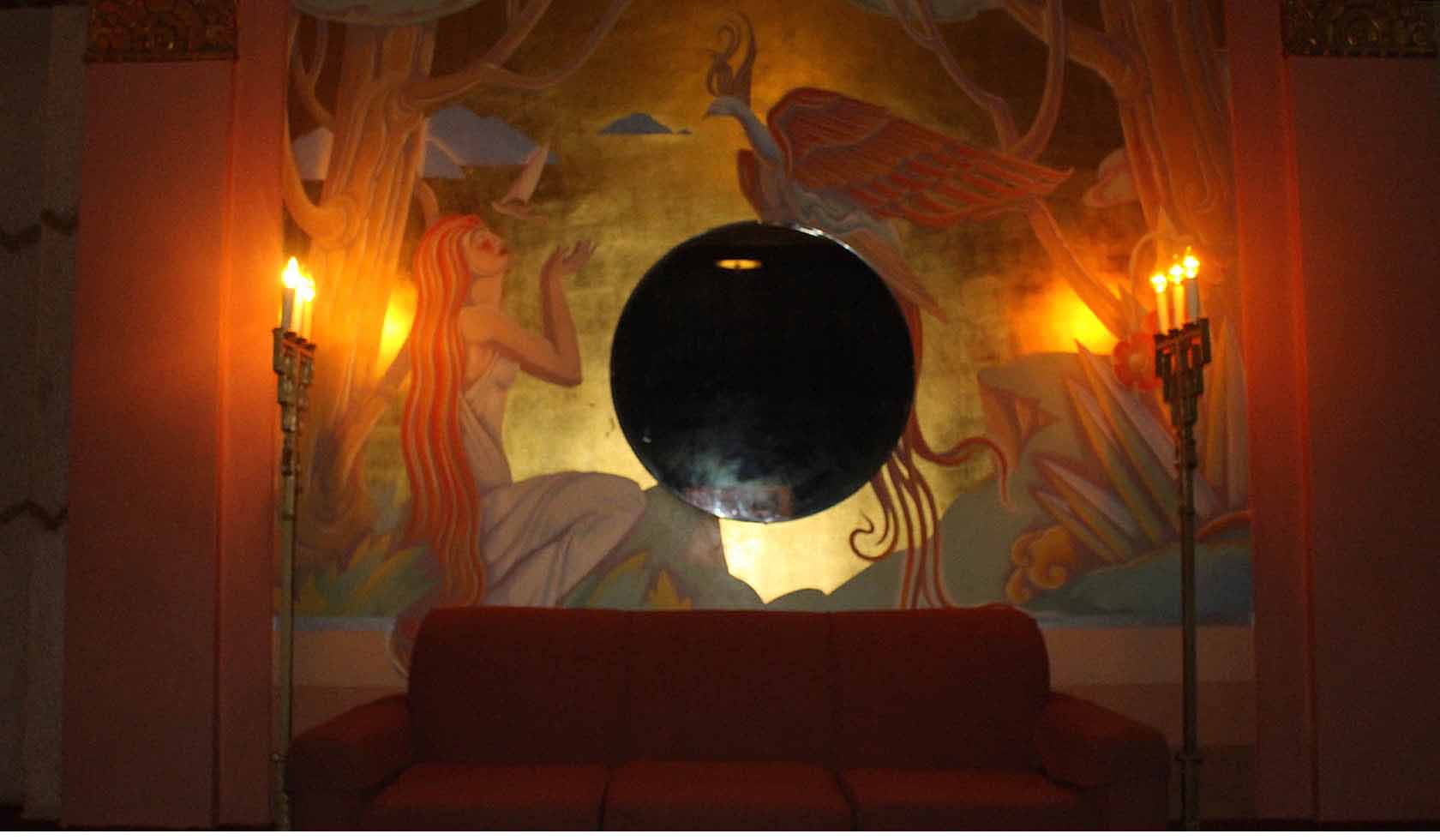 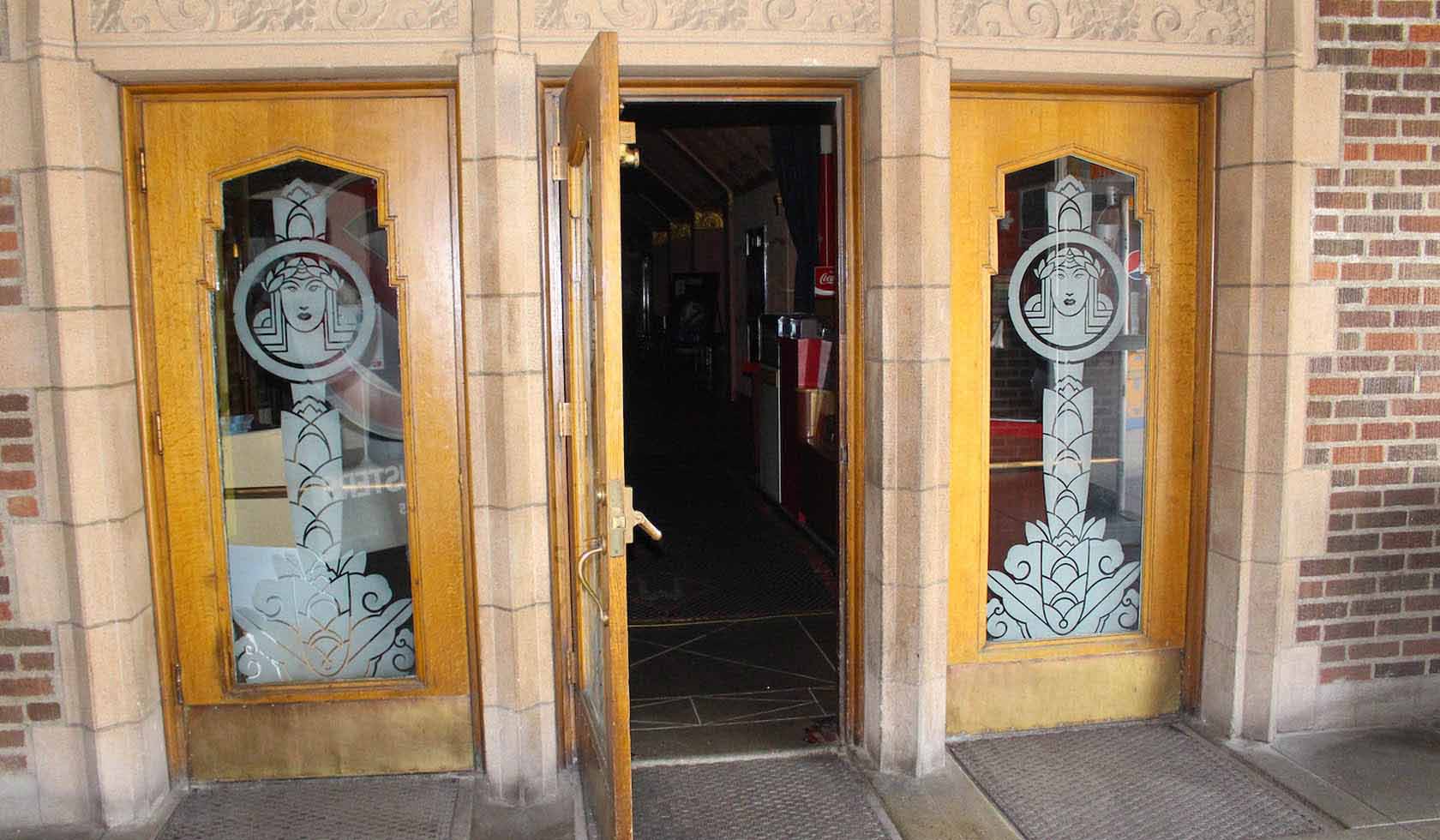 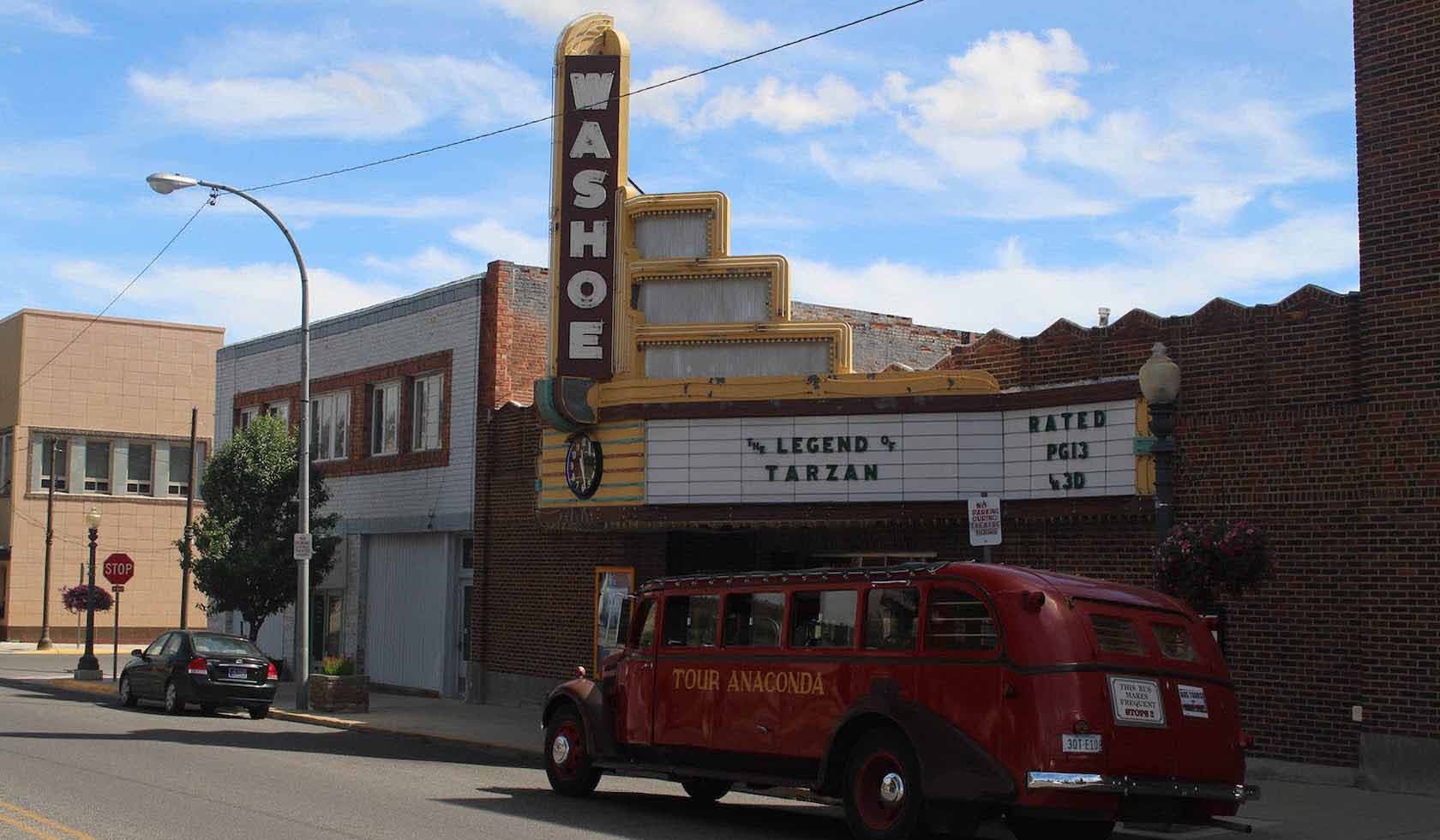