Big Hole National Battlefield is a memorial to the people who fought and died here on August 9 and 10, 1877. About 750 non-treaty Nez Perce were fleeing from US Army troops charged with enforcing the US government's demands that all Nez Perce move to a reservation a fraction the size of their traditional homeland. In doing so, the Army was enforcing a national policy of placing all American Indians on reservations to make way for States. Here, just before day break on August 9, 1877, military forces attacked the non-treaty Nez Perce as they rested after six weeks of conflicts and flight from military forces.

Stop first at the visitor center, which overlooks the battlefield. An 26-minute video program and a museum of photographs, quotations and personal belongings of some of the battle participants and non-combatants provide orientation to the park and its story. Self-guiding trails take you to points of interest on the Battlefield. A short drive to the lower parking area connects with foot trails to the Nez Perce Camp, the Siege Area, and the Howitzer Capture site. The walks each take about an hour. Ranger conducted programs are offered in summer; introductory presentations and exhibits are available year-round.

Fishing is allowed within the National Battlefield and the National Forest as provided by Montana law. Hunting is prohibited. There are several picnic tables in the Battle Area near the lower parking lot. No camping or overnight facilities are provided, but several campgrounds are located nearby. Ask at the Visitor Center for details. The Battlefield is open daily from 10:00am - 5:00pm with extended hours in the summer. It is closed Thanksgiving, Christmas and New Year's Day.
Read More
Read Less

The Battlefield is located 10 miles west of Wisdom, Montana, on Montana Highway 43. From Butte, take I-15 southwest to Divide, then to Wisdom on MT Highway 43. 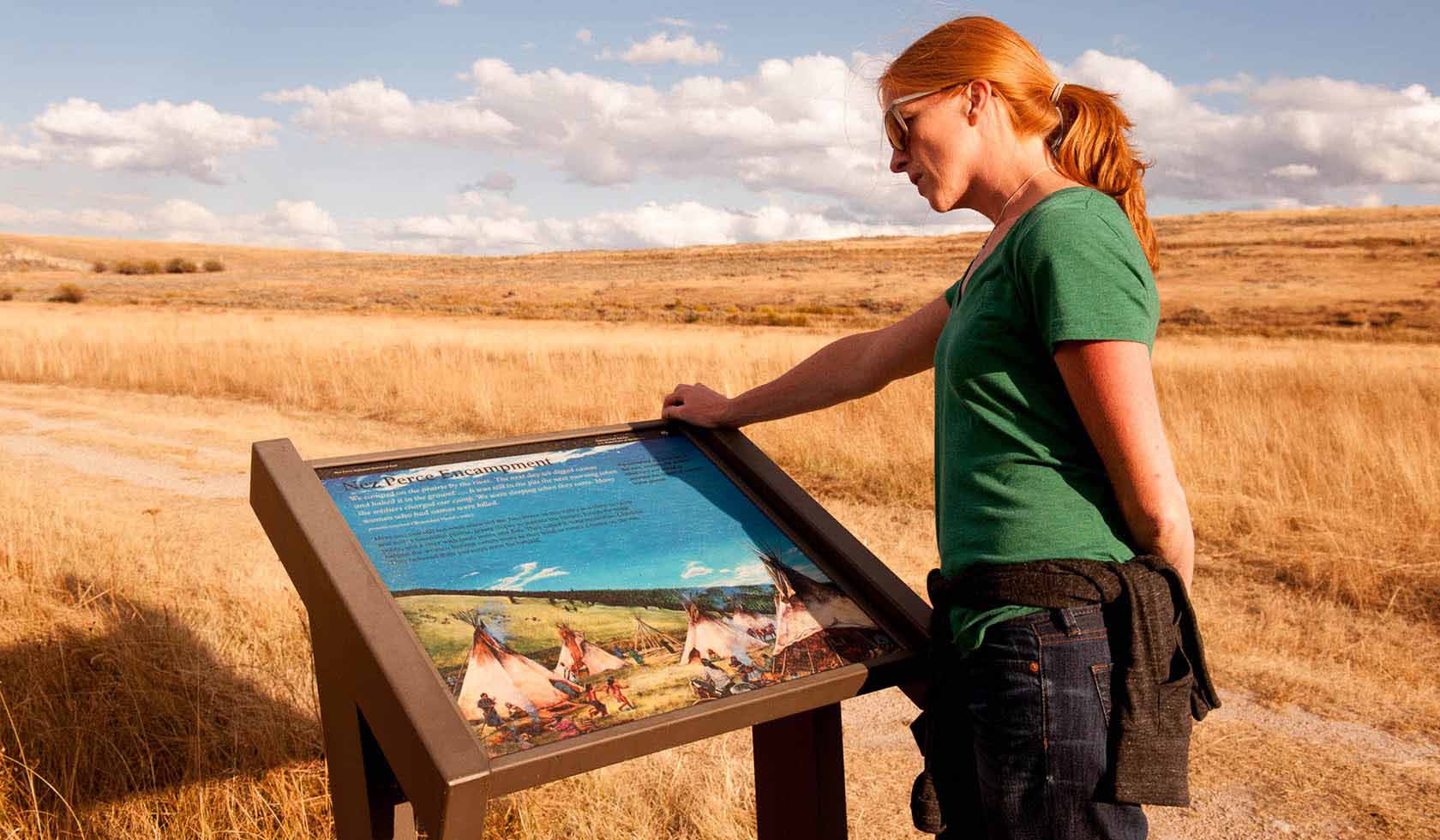 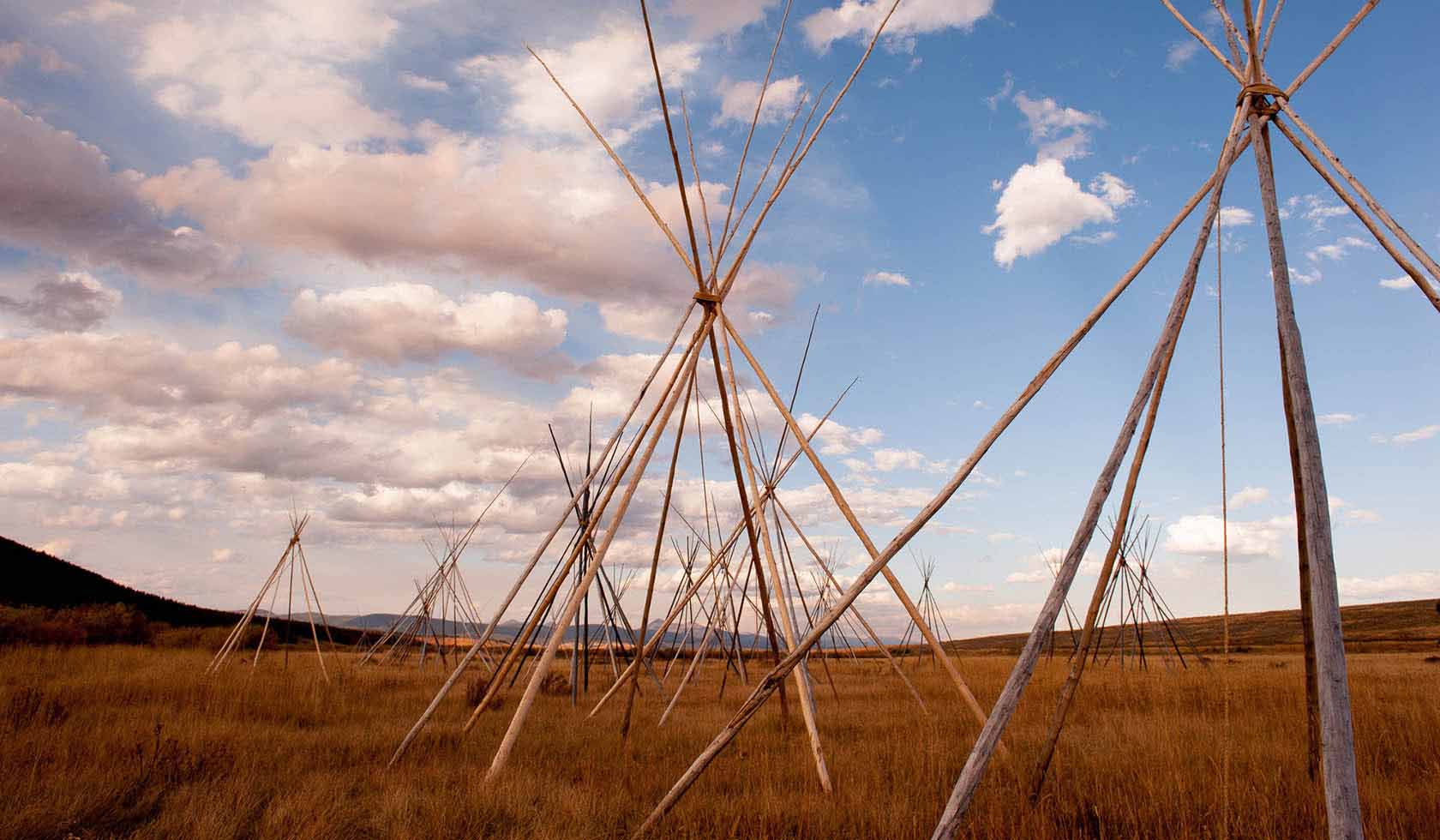 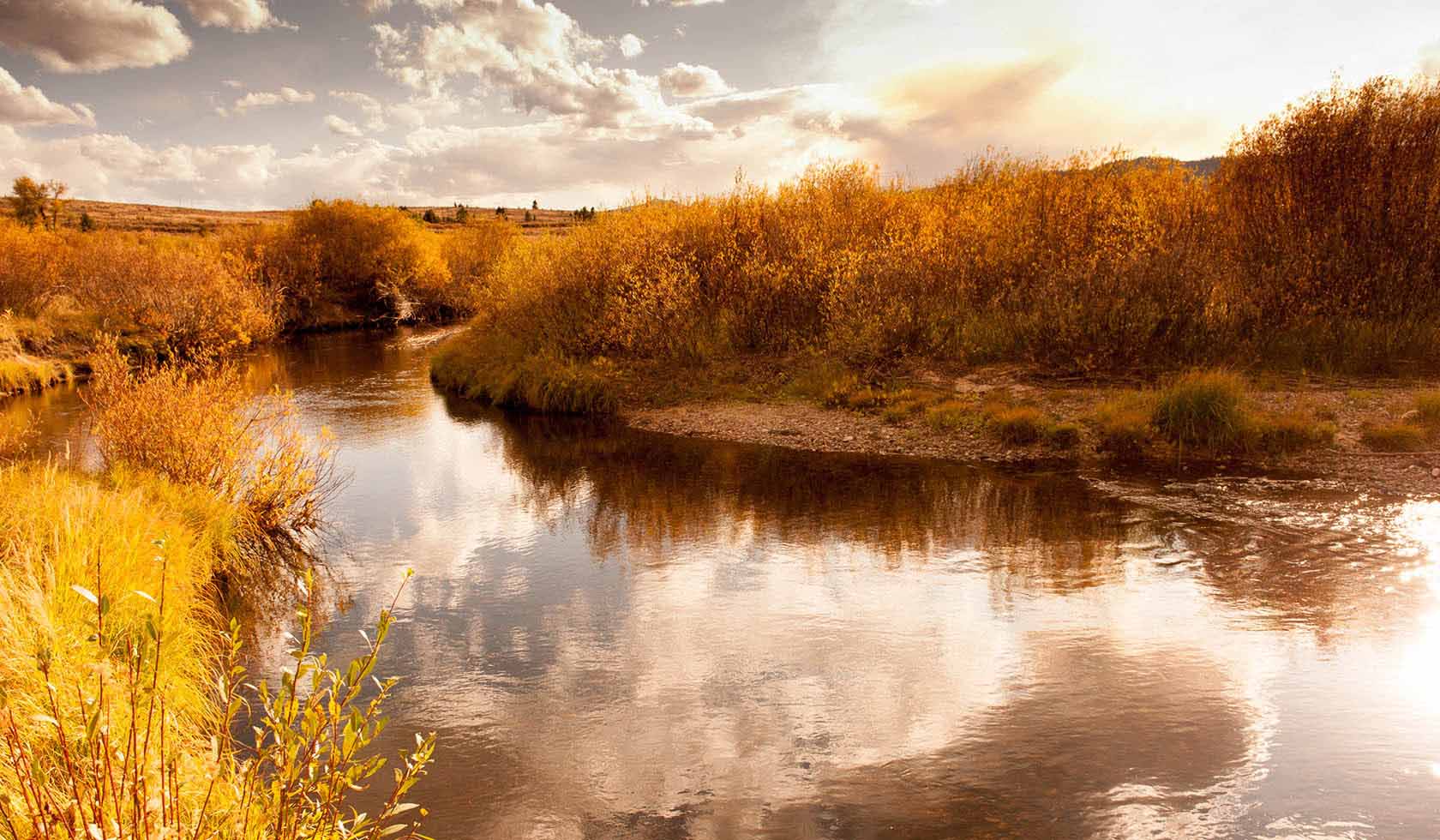