Mission Valley Scenic Drive area encompasses the southern half of Flathead Lake and a natural valley formed by the 10,000 foot peaks of the Mission Mountains. The Mission Valley also includes the Flathead Indian Reservation, which is home to the Salish, Kootenai and Pend d'Oreille peoples. Learn more about Native American culture at the People's Center in Pablo (675-0160).

In Polson, you can go jump in the lake. Rent a sailboat, canoe, speed boat or jet ski for some fun on Flathead Lake, or try a lake cruise on one of the tour boats. Then, head south on 93 to find two wildlife refuges; Pablo National Wildlife Refuge is just west of Pablo, while the Ninepipe National Wildlife Refuge us a few miles south of Ronan. The Ninepipe Refuge is home to more than 180 species of waterfowl and other birds.

Farther south on 93, you'll come to the St. Ignatius Mission. This church, established in 1854, has 58 impressive murals inside on its walls and ceilings. Perhaps even more impressive is the fact that the man who painted them all, Brother Joseph Carignano, was a member of the kitchen staff with no formal art training.

Finally, turn west onto Highway 200 at Ravalli and head to Moiese. There, you'll find a herd of about 400 American Buffalo at the National Bison Range, as well as elk, antelope, mule deer, bighorn sheep and whitetail deer. During the Summer, a self-guided tour of the Range is available. It takes two to three hours, and costs $4 per car. If you prefer, a shorter half-hour tour is also available.
Read More
Read Less 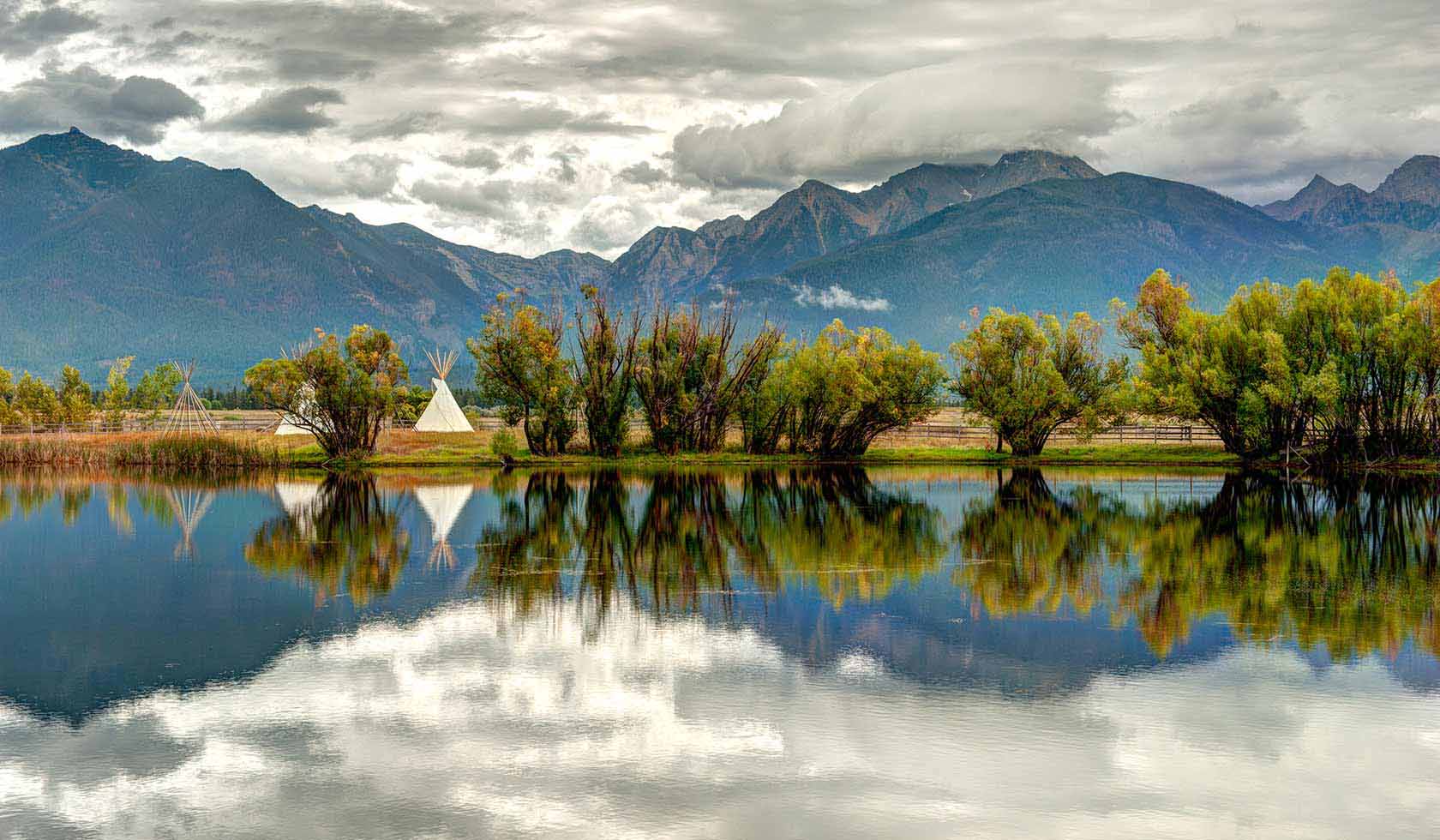