First Peoples Buffalo Jump State Park is an archaeological site believed to be the largest bison cliff jump in North America. Native peoples used this site for at least two thousand years prior to Lewis and Clark's expedition through Montana. The kill site consists of a mile long sandstone cliff; there are remnants of drive lines on top of the cliff and there are up to 18 ft. of compacted buffalo remains below the cliff. The park has an interpretive trail, picnic tables and a protected black tailed prairie dog town to help the visitor better understand the epic history of hunting on the high plains.

In an effort to pay homage to the buffalo and the people who honor this mighty animal, First Peoples Buffalo Jump State Park has a on-site education center. Of more than 300 bison kill sites in Montana, First Peoples Buffalo Jump is the first of its kind. The 6,000 square foot center offers visitors buffalo culture exhibits, a storytelling circle, classroom, gallery and bookstore. An outdoor amphitheater and traditional games playing fields are featured outdoors.
Read More
Read Less 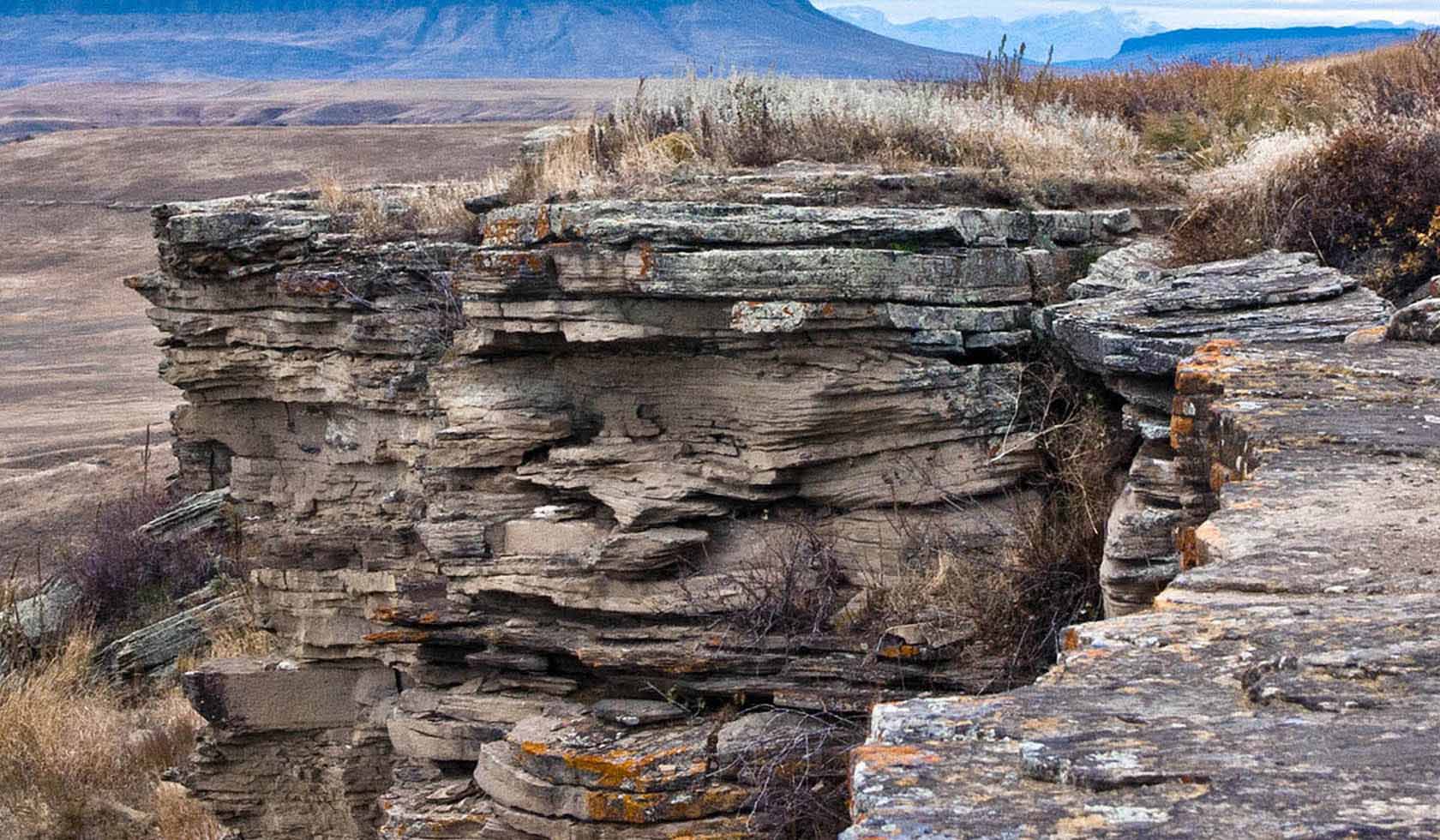 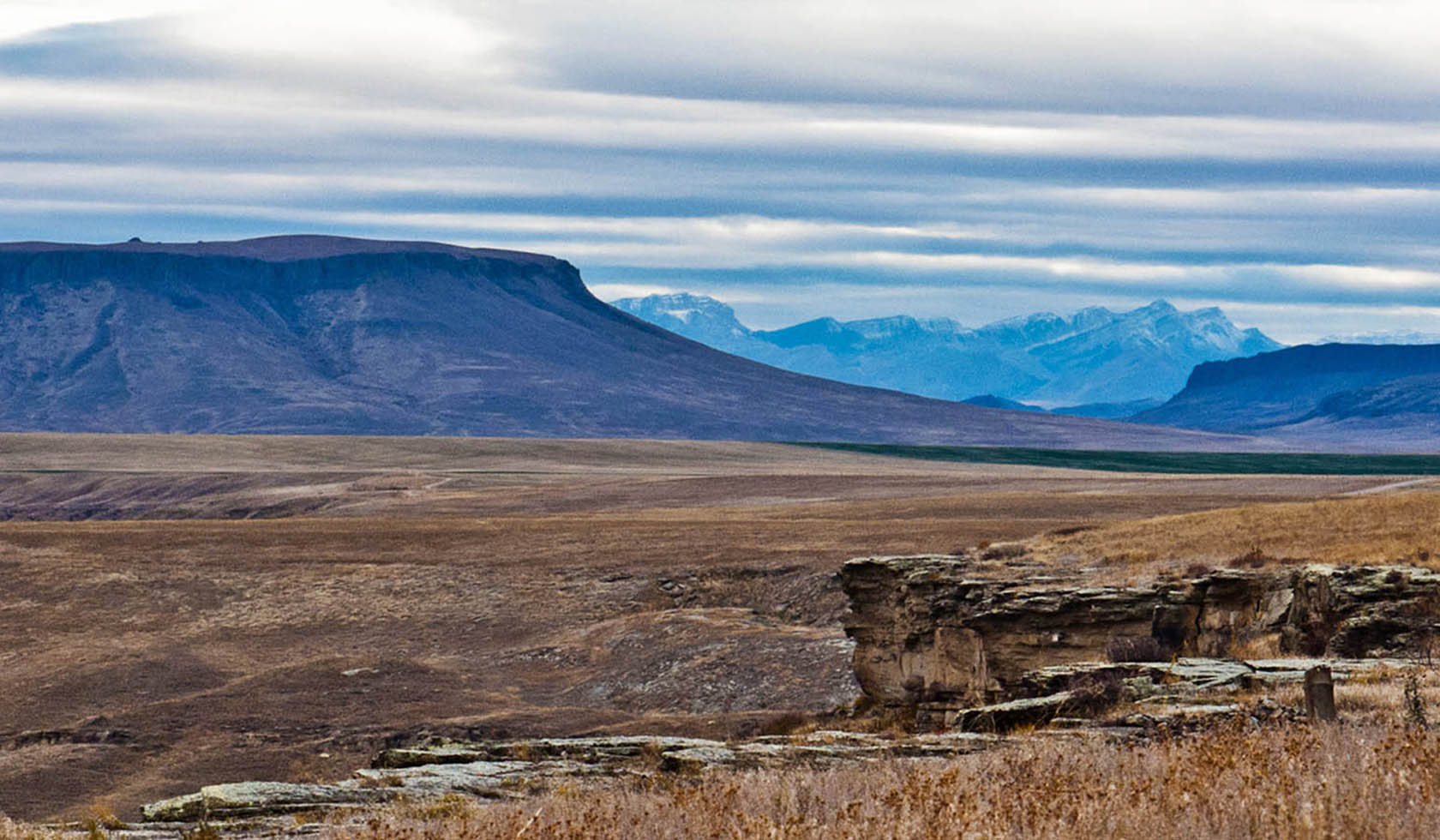 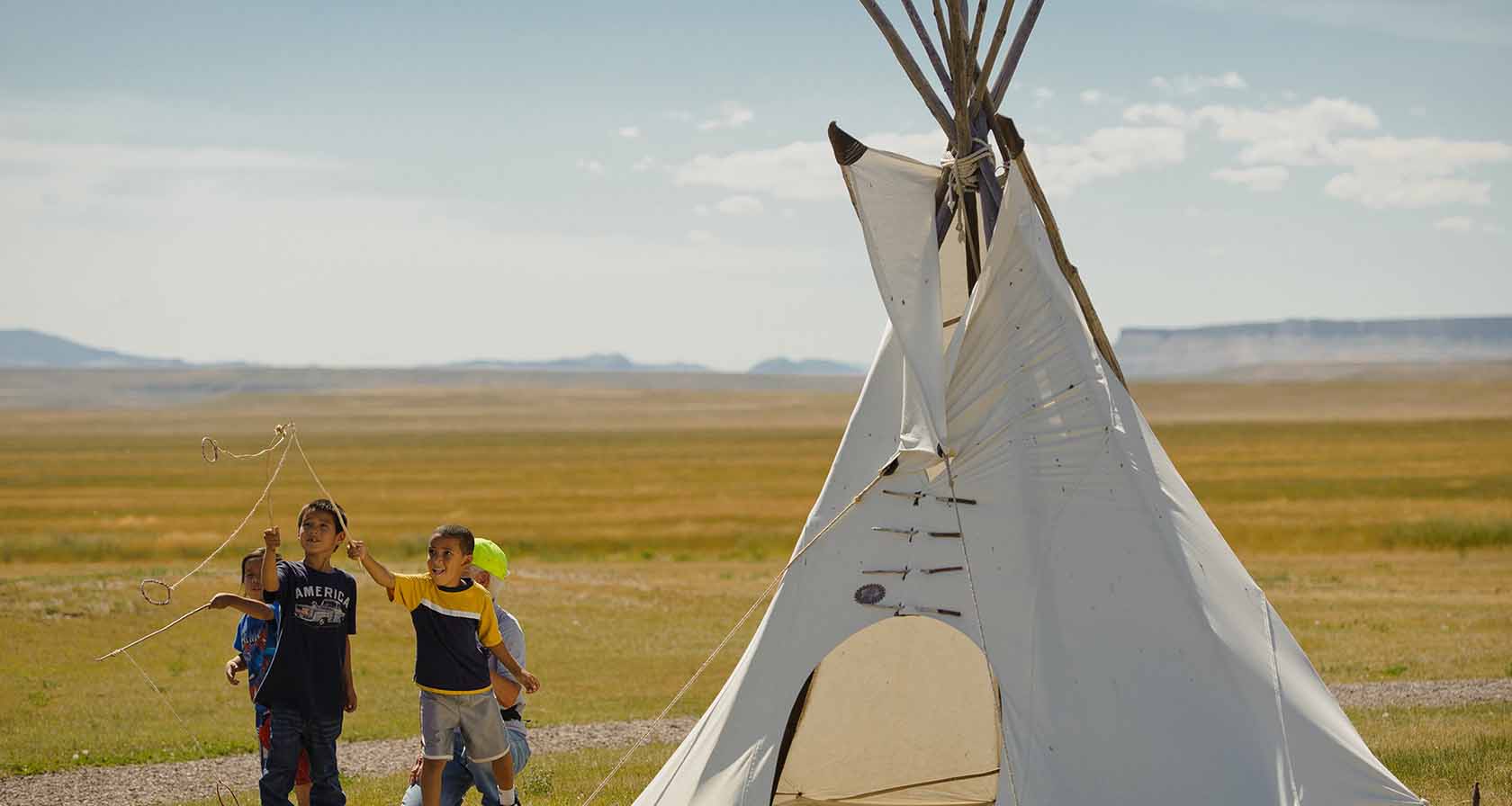 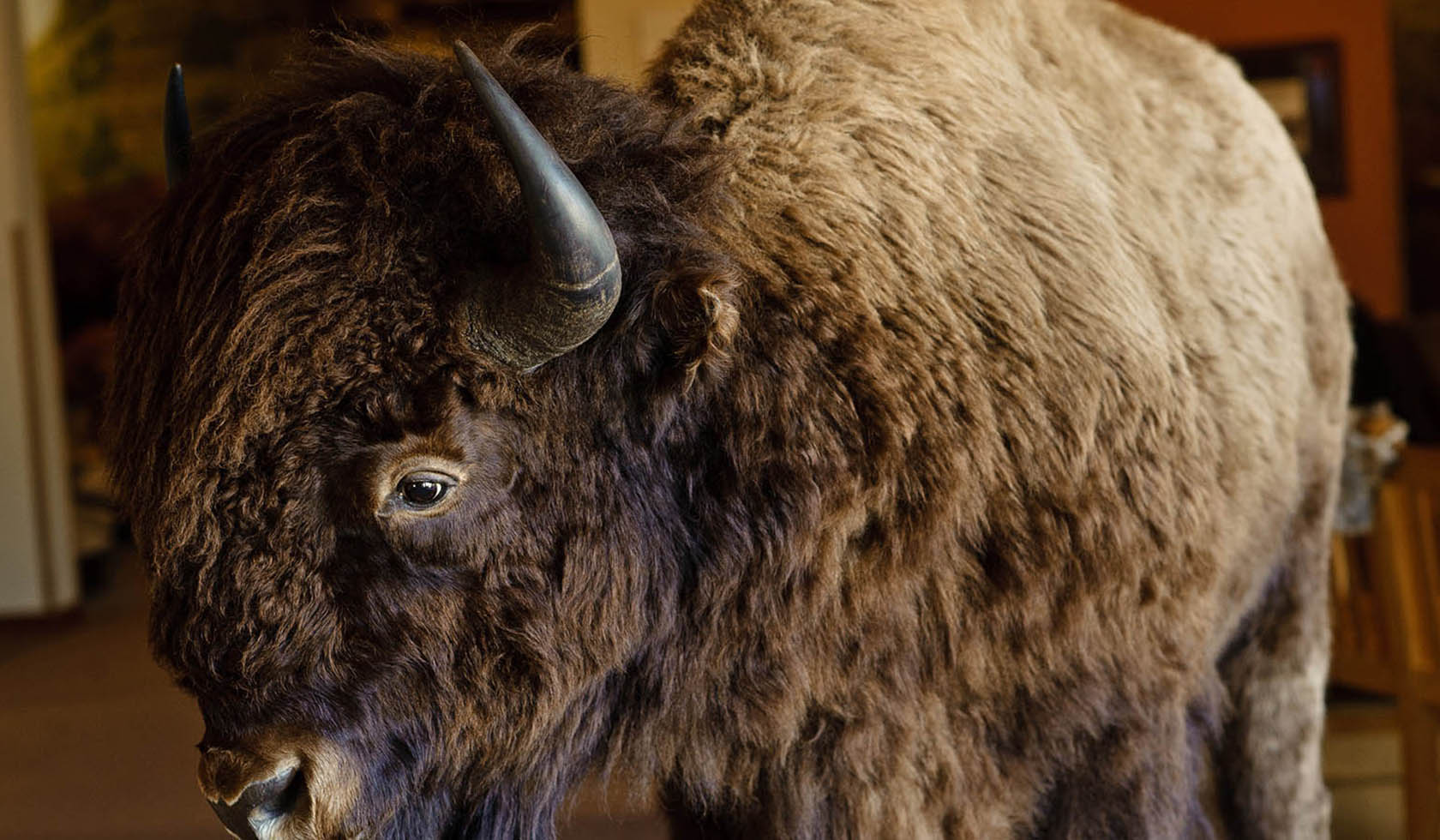 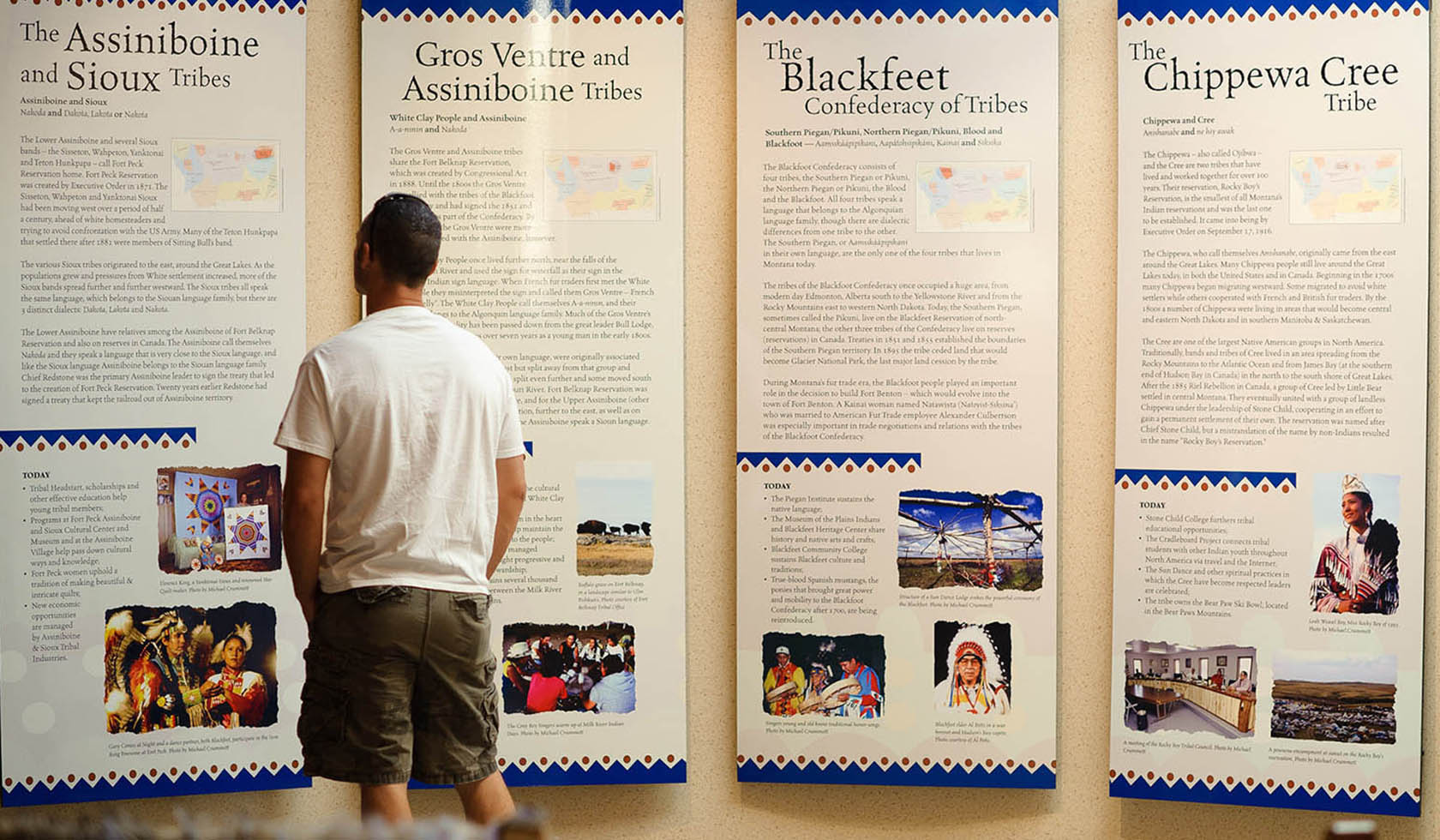 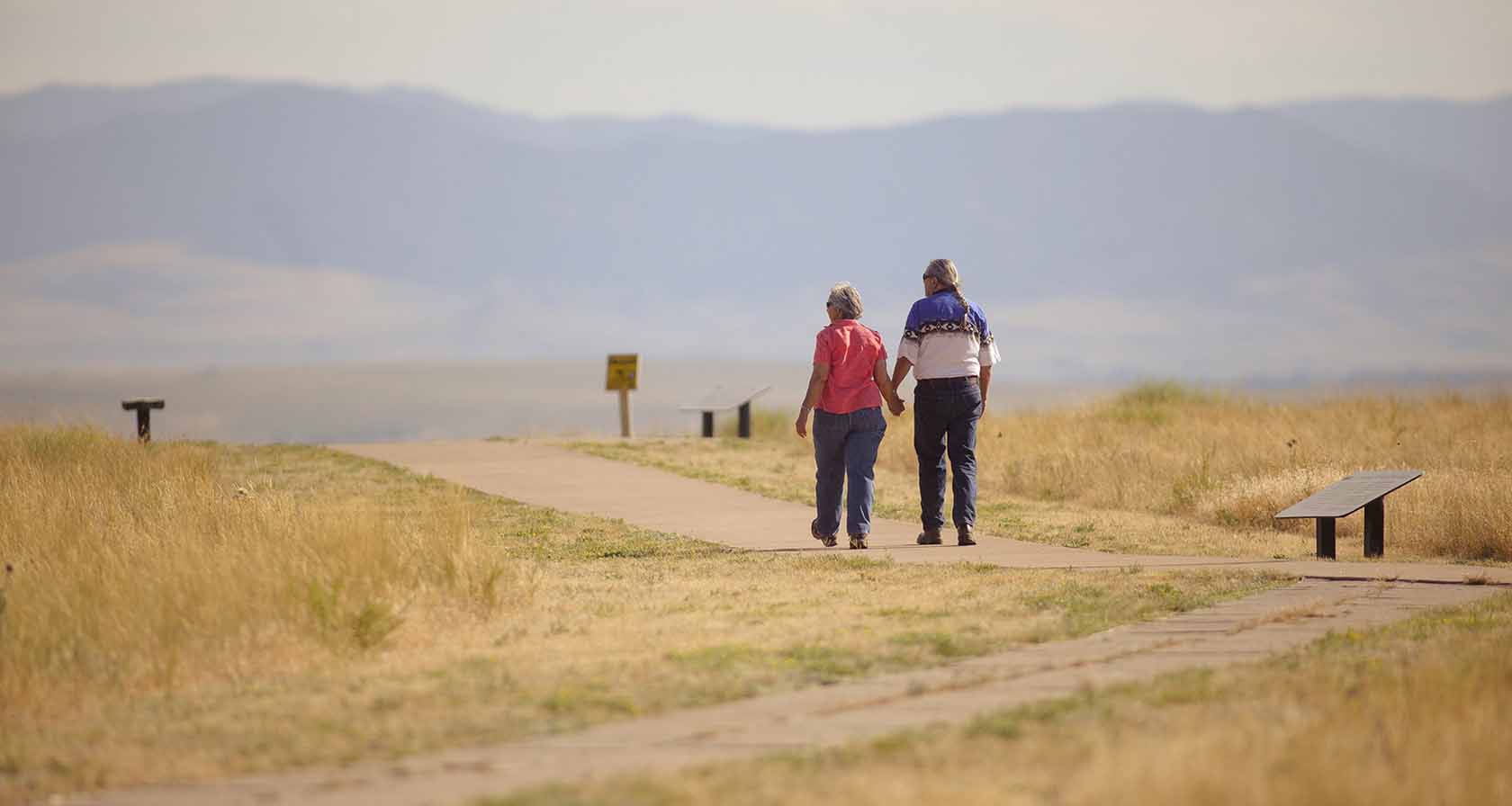