Located at a historic and contemporary crossroads, Travelers' Rest State Park is a place where visitors can say with certainty that they are walking in the footsteps of Lewis and Clark. The Park is at the core of a campsite used by the Corps of Discovery from September 9 - 11, 1805 and again from June 30 - July 3, 1806. For centuries Native Americans also used it as a campsite and trail junction. Salish, Pend d'Oreille and Nez Perce peoples were among those who traditionally occupied the area. Allowing these tribes the opportunity to tell of their history, culture and society is a significant part of the programming at Travelers' Rest State Park.

In the summer of 2002, archaeologists uncovered evidence of the Corps of Discovery's visit to the area, including a trench latrine tainted with mercury, fire hearths, and lead used in the making of ammunition for the parties rifles. The discovery makes Travelers' Rest the only campsite on the Lewis and Clark Trail with physical evidence of the expedition.

The 65-acre park opened to the public in May of 2002. Daily interpretation during the summer with special events throughout the year. The Winter Storytelling Series takes place Saturdays from January through March.

Lolo is the starting point for any trip west along US Highway 12. The drive through Lolo Pass closely parallels the Lewis and Clark route, passing through some of the most pristine forest in western Montana.
Read More
Read Less 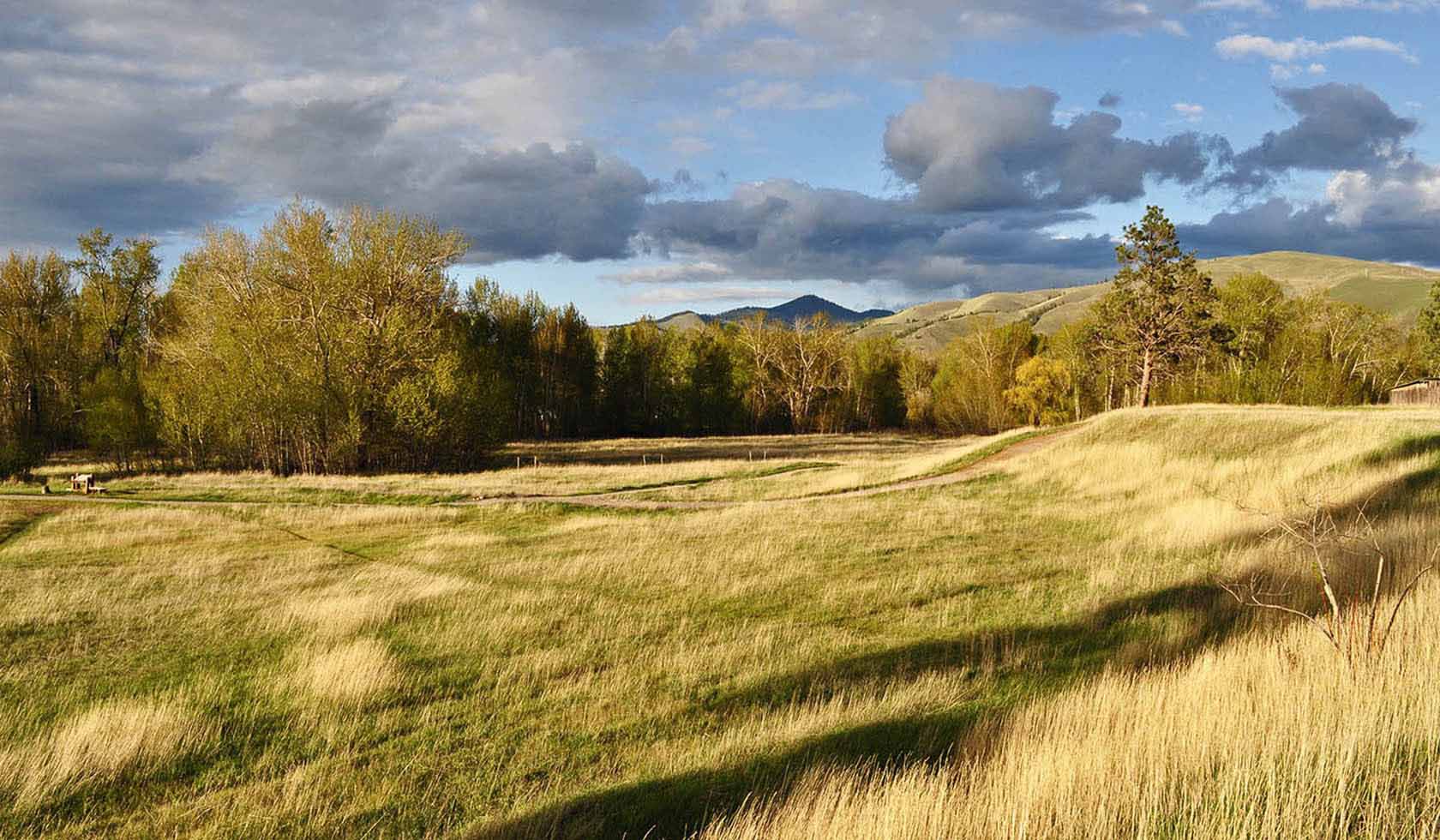 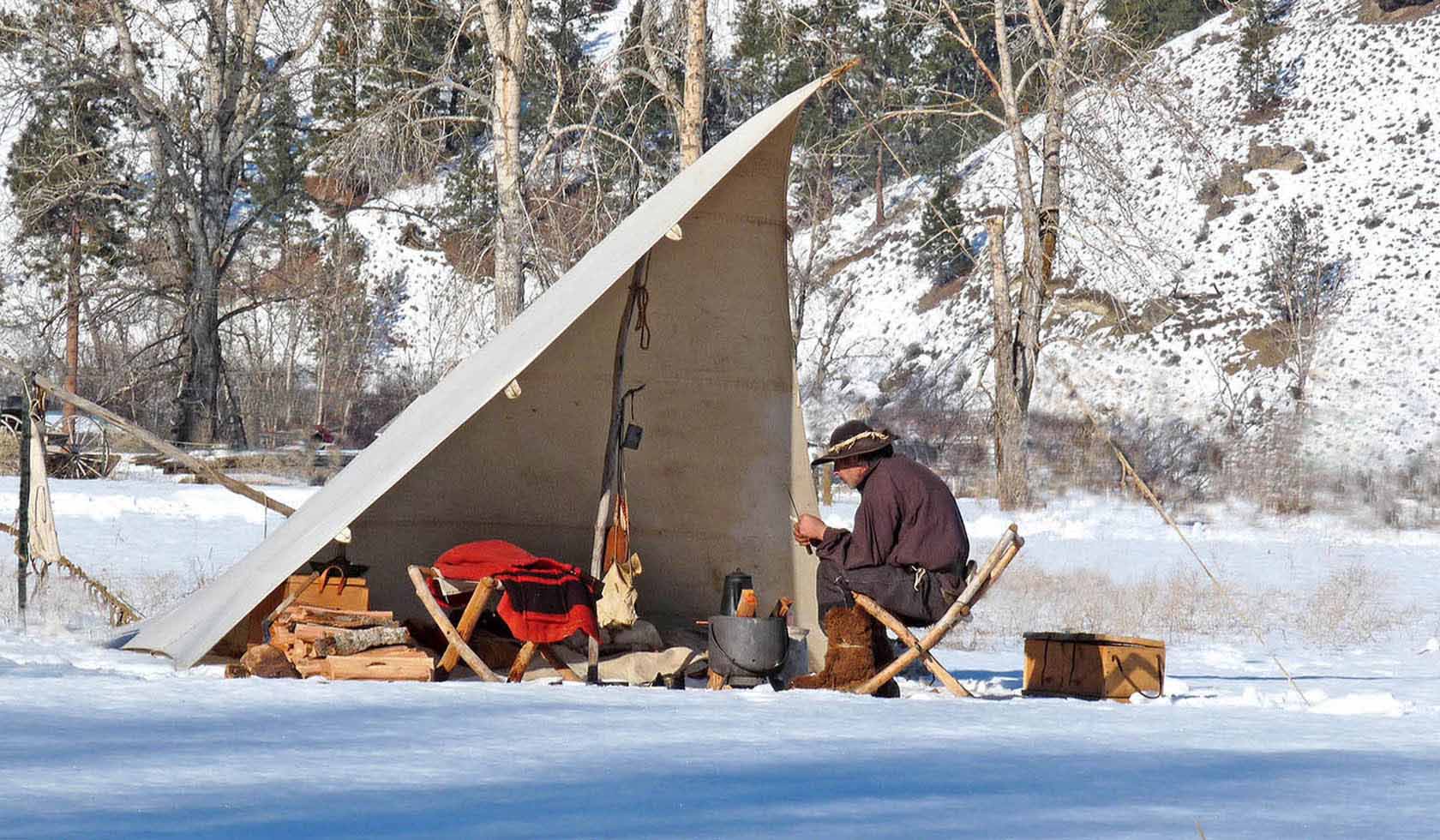 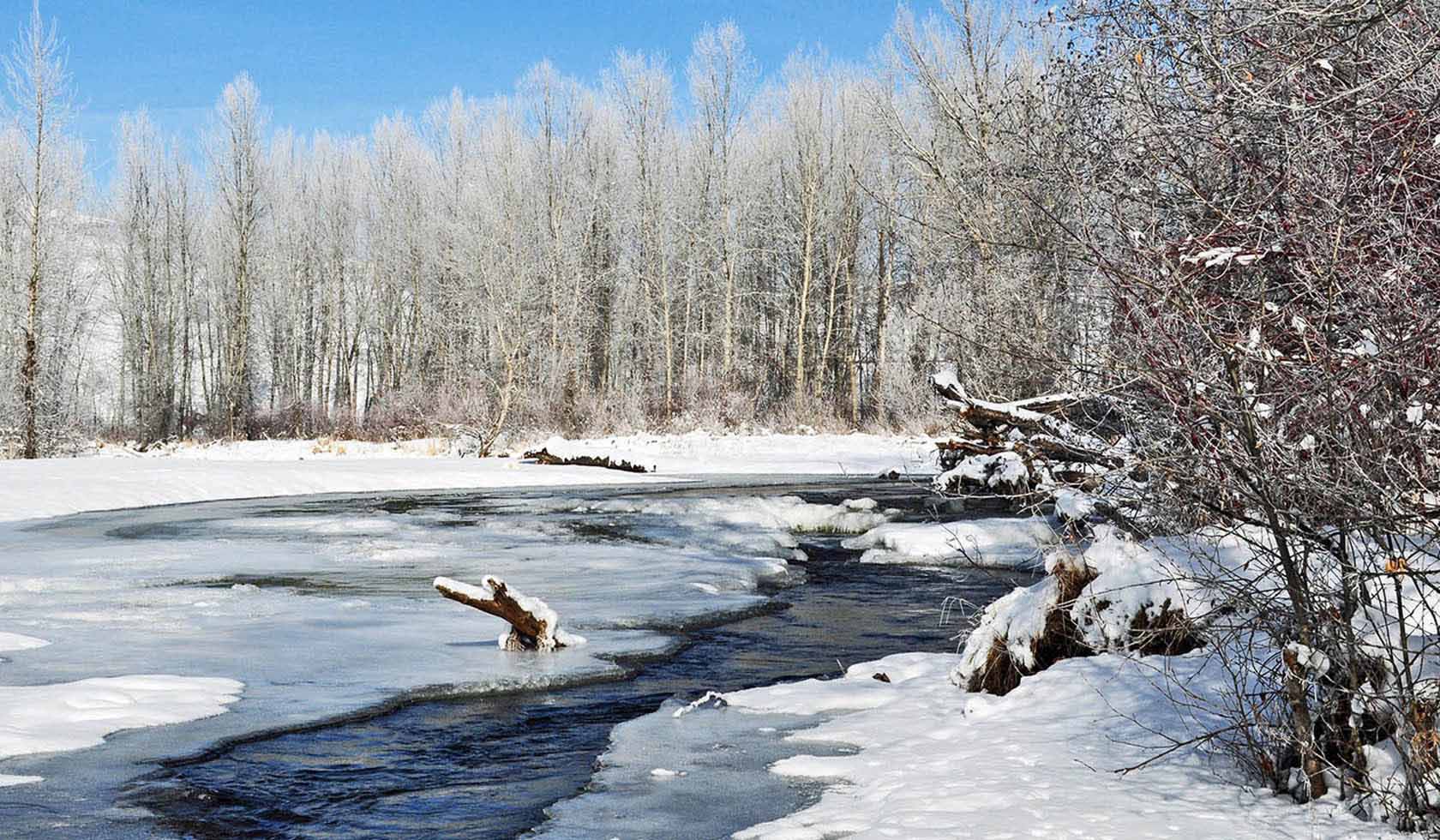 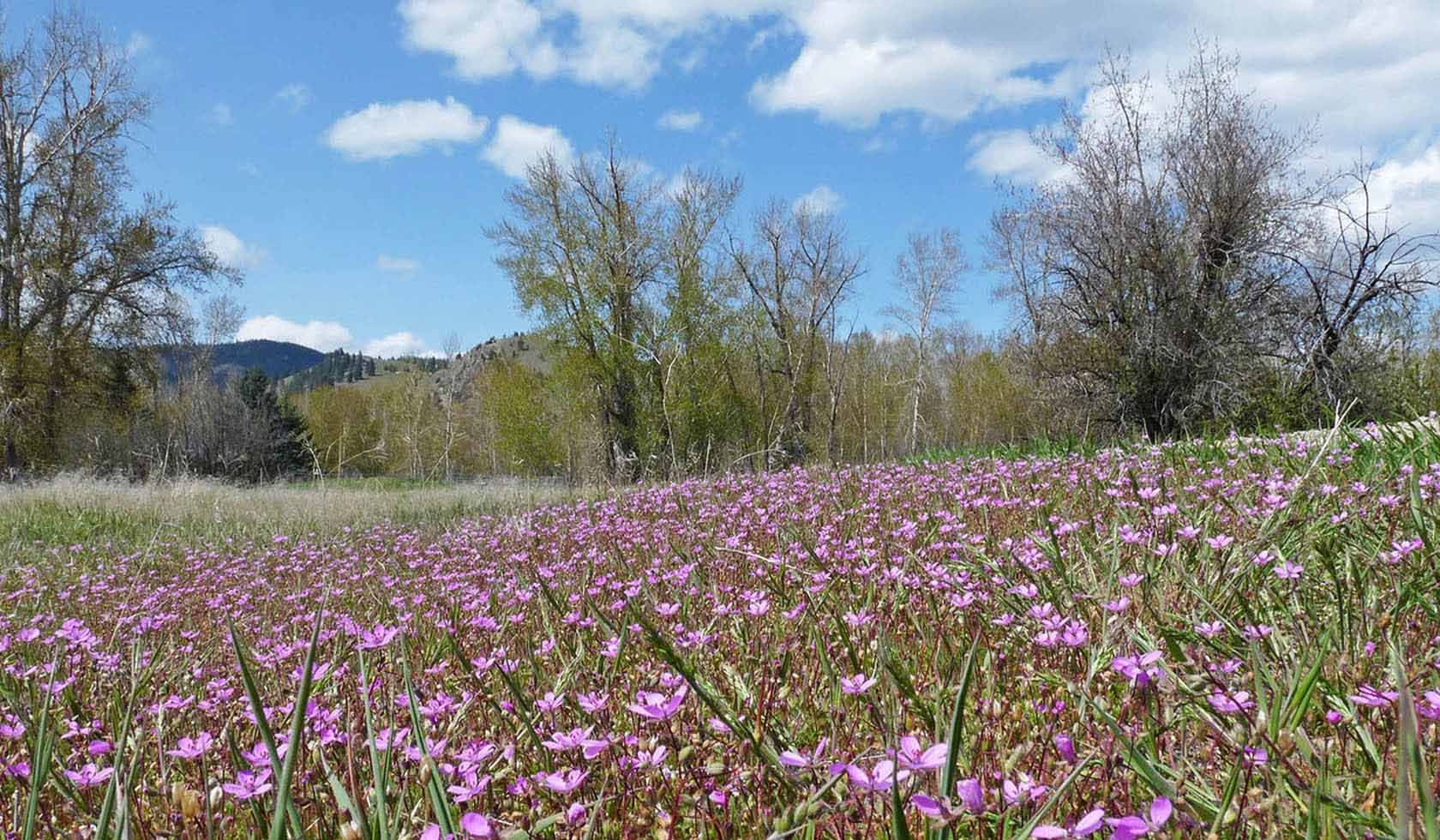 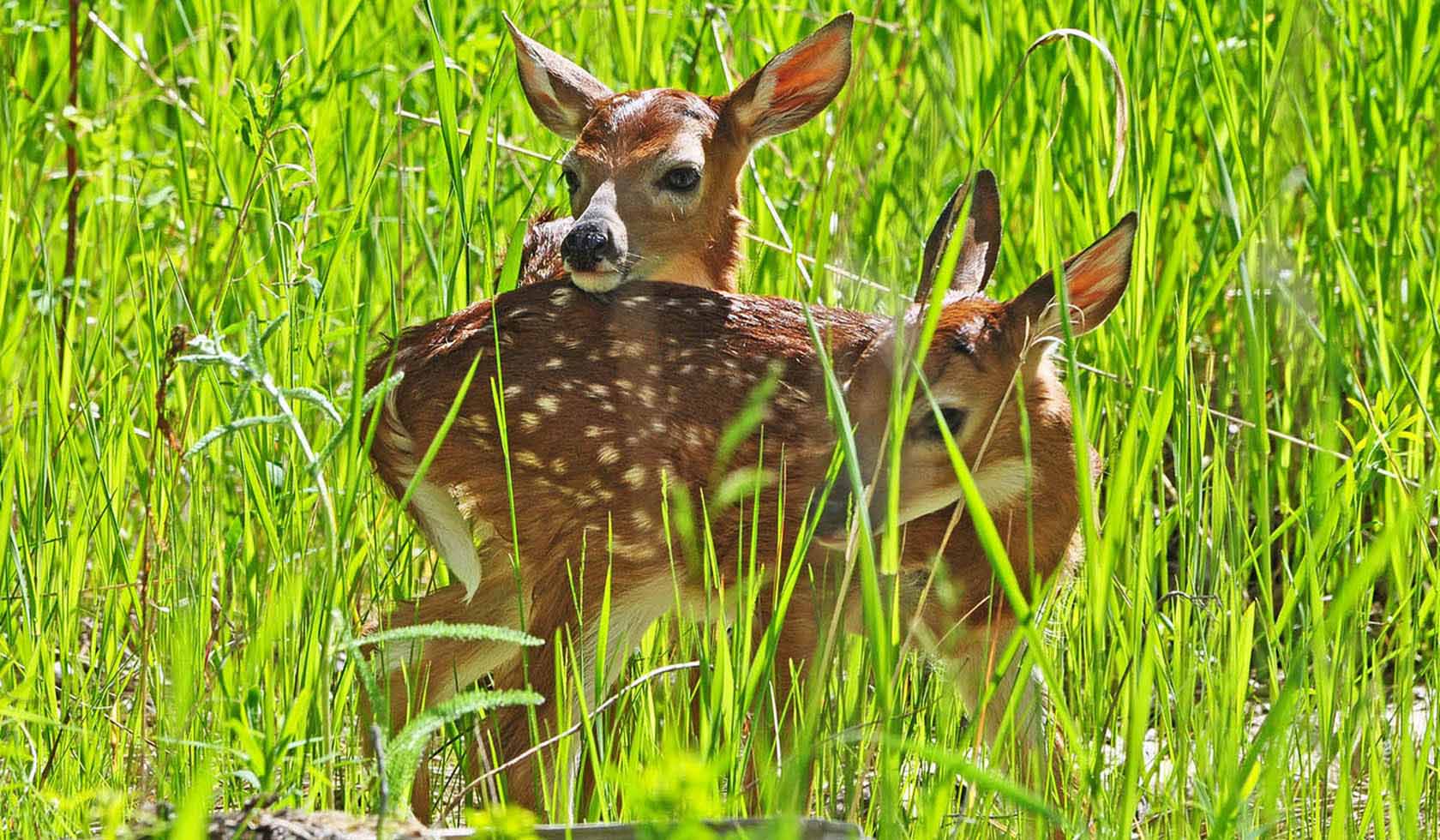 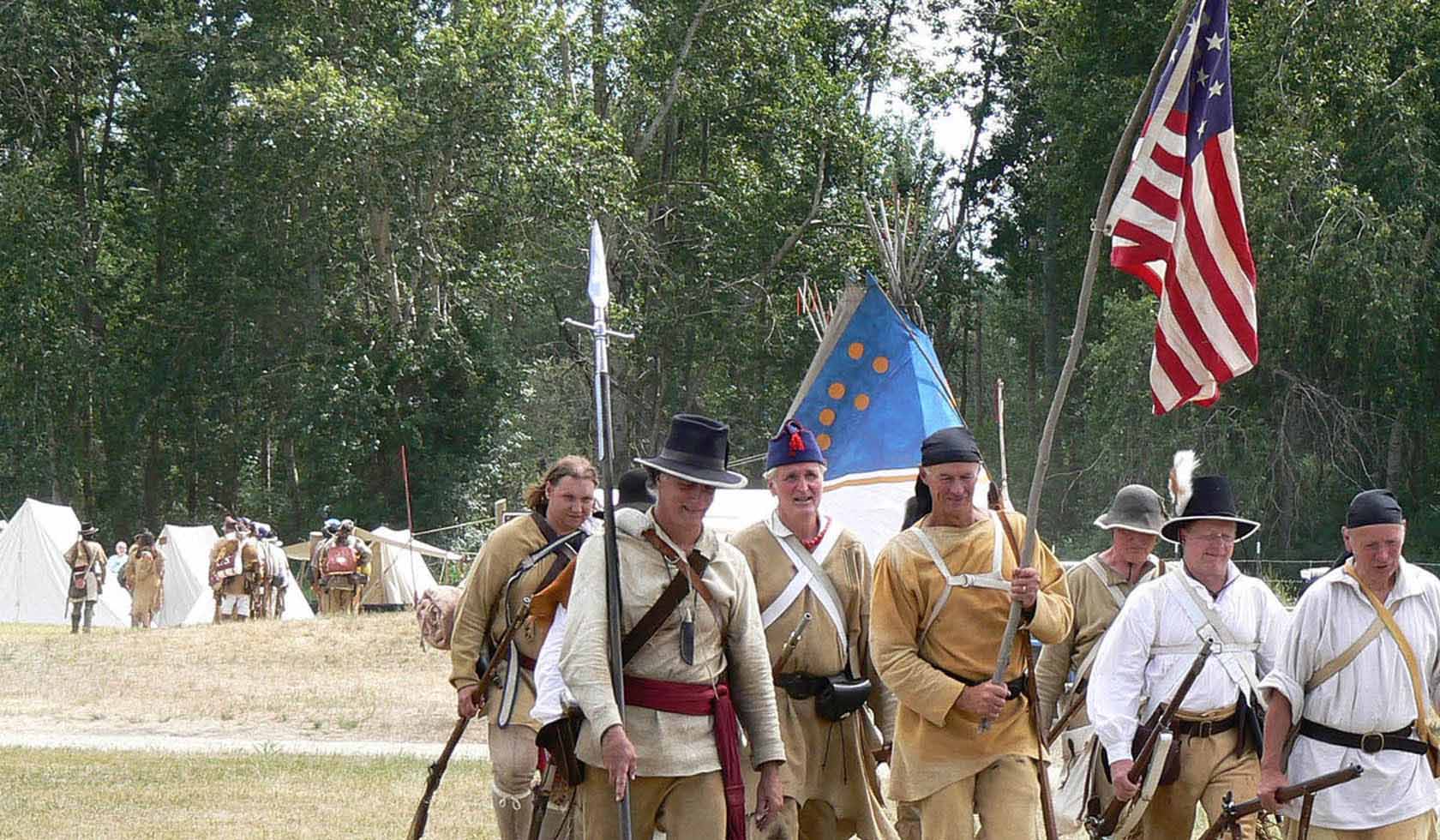