The Anaconda-Pintler Wilderness is a 158,516-acre wilderness of rugged mountains saddling the Continental Divide located in southwestern Montana approximately 22 miles west of Anaconda, Montana. It is known for its high, rugged, and beautiful mountain scenery where mountain goats make their home. Elevations range from 5,100 feet in the lower reaches to 10,793 feet on West Goat Peak where the effects of past glaciation dominate the land.

The precious gem of the Sapphire Range extends northward from the Continental Divide. Majestic 10,641-foot Mountain Evans towers over the roadless Storm Lake country on the northwest corner of the Wilderness. Dozens of glistening blue-black tarns are hidden in dished-out cirques. Black and gray crags fall sharply off horn peaks along the divide, where both mountain goats and snowfields remain most of the year.

The north end of the Big Hole Valley meets rolling, forested foothills with gently rounded ridges and open parks cut by streams born in the Anaconda-Pintler Wilderness. An uneven-aged lodgepole pine forest is broke by tiny, secret openings perfect for elk spring calving and summer range. The land is high, so usually by mid-November most of the elk have crossed the Continental Divide to their winter range in the Bitterroot. A key feature in the North Big Hole region of the complex is a large, subalpine meadow known as Clam Valley. Meandering Clam Creek cuts deeply through the center of the open park, providing the only habitat for rare species of freshwater clam that may have been isolated by the most recent retreat of glaciers.

This then is the Anaconda-Pintler Wilderness-a vast unbroken wildland that remains free and wild from the Skalkaho south to the Big Hole.

Compared to most wildernesses much of the 'A-P' is lightly used. Except for hunting season, the Sapphires and North Big Hole components receive even less use. Elk are the most sought-after game, from the early September archery season when the bulls are in rut until around mid-November when the first serious taste of winter drives most of the elk to lower country. The diversity within the complex is astounding, with a corresponding mix of cross-country skiing, backpacking, hiking, fishing, and hose-packing.
Read More
Read Less

Located in southwest Montana. This Wilderness is administered by 3 Ranger Districts of the Beaverhead-Deerlodge National Forest: Wisdom Road, 689-3243, Wise River Road, 832-3178, and the Philipsburg Road, 859-3211 in addition to the Sula Road. Northern access: From Hamilton drive 3 miles south on US Highway 93. Turn east on Montana Highway 38 (Skalkaho Road) and drive 20 miles to Skalkaho Pass. Continue east over the pass of 0.5 mile and take the first right turn. Go less than 0.25 mile to the trailhead for the Sapphire Crest Trail 313 heading south. From Philipsburg drive 6 miles south on Montana Highway 1 and turn right onto Montana Highway 38. Drive west about 25 miles to Skalkaho Pass. Turn left about 0.5 mile before reaching the pass and drive the remaining 0.25 mile to the trailhead. Eastern Access: From Anaconda drive 10 miles west on Montana Highway 1 to Spring Hill. Turn south on Twin Lakes Creek Road (FR 5131) and go about 3 miles. Turn left on FR 171 and continue about 0.5 mile to the national forest boundary. From here Trail 44 heads up the Twin Lakes Creek drainage. 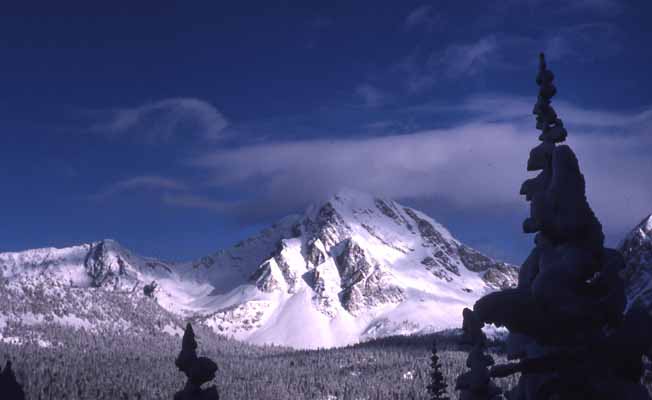 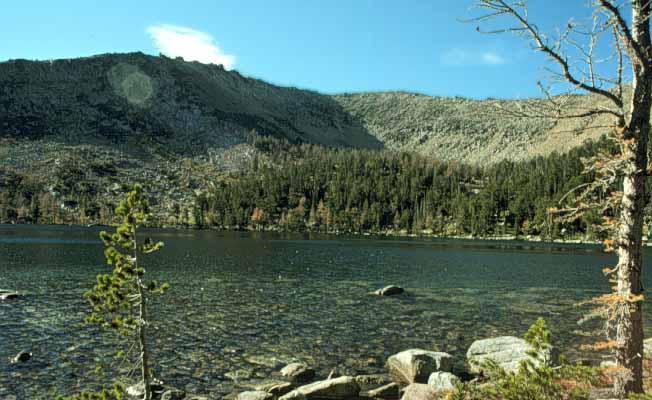 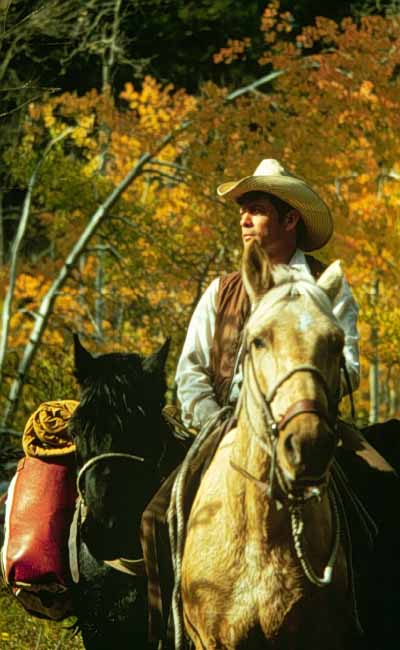