Benton Lake National Wildlife Refuge covering 12,383 acres (19 square miles)is located on the western edge of the northern Great Plains, 50 miles east of the Rocky Mountains and 12 miles north of Great Falls. Despite its name, Benton Lake is actually a 5,000-acre shallow wetland created by the last continental glacier thousands of years ago. Benton Lake is an oasis for water birds. During spring and fall migrations, up to 150,000 ducks, 2,500 Canada geese, 40,000 snow geese, 5,000 tundra swans, and perhaps as many as 50,000 shorebirds use the marsh. Bald eagles are commonly seen in spring and fall, while an occasional golden eagle, prairie falcon, or peregrine falcon adds a bit of drama to the scene. Other Refuge wildlife includes 28 different species of mammals such as mountain cottontail, common muskrat, American badger, striped skunk, common raccoon, long-tailed weasel, Richardson's ground squirrel, coyote, and a limited number of white-tailed deer, mule deer, and pronghorn. There are no sizable fish due to the shallowness of the marsh. The Refuge is open in the fall for upland bird and waterfowl hunting. Visitors are encouraged to follow the Prairie Marsh Wildlife Drive to see and learn about the Refuge. Facilities available for visitor use include a marsh boardwalk, a sharp-tailed grouse viewing blind, and an accessible hunting blind.

Stop at information kiosk for leaflets or at Refuge office during working hours; Monday - Friday: 8:00am - 4:00pm. The auto tour is open during the winter as weather permits. No camping, littering, driving off roadways, campfires, and damaging or collecting plant or animal life is allowed.
Read More
Read Less 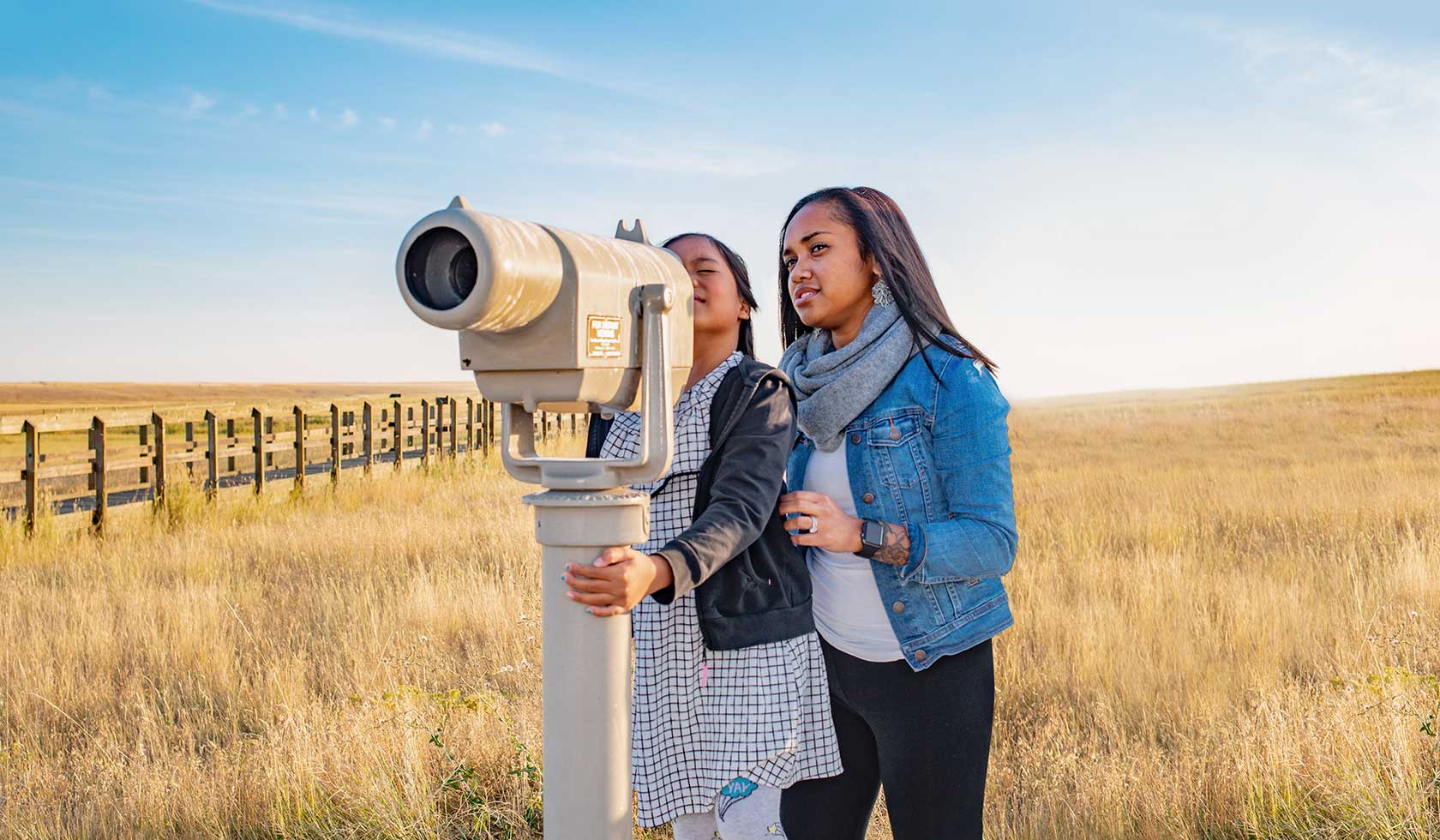 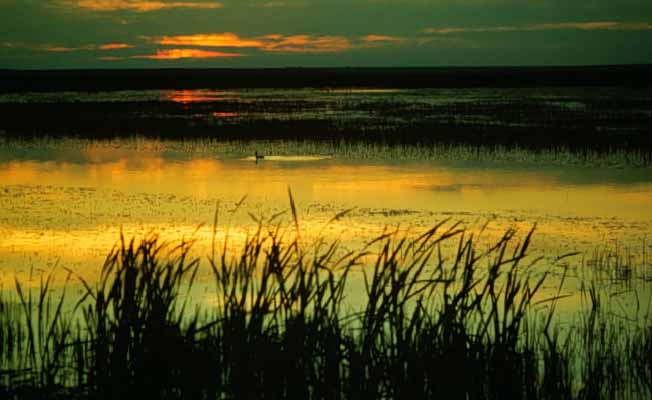