Bowdoin National Wildlife Refuge (NWR) was established in 1936 as a migratory bird refuge. It is located in the grass prairie region of north-central Montana and has 15,551 acres. Bowdoin is one of over 540 refuges in the National Wildlife Refuge System. Major habitat types on the Refuge include saline and freshwater wetlands, native prairie, planted dense nesting cover and shrubs. Refuge wetlands are 7,226 acres with the remaining habitat consisting of uplands. Although this area was glaciered 15,000 years ago, it does not have the abundance of semi-permanent and permanent wetlands found in the true glaciered prairie. Geologic history indicates that Lake Bowdoin was once an oxbow of the pre-glacial Missouri River, which now flows 70 miles south of Bowdoin National Wildlife Refuge. Today, water is gained from rain, snow melt, irrigation return flows, and occasional spring flooding of Beaver Creek. The main source of water is the Milk River via a system of canals.

This region receives only twelve inches of precipitation per year, and ducks, geese, and shorebirds flock to the refuge's ponds and marshes. The Milk River, draining the eastern slopes of the Montana and Alberta Rockies, is the source of the precious water resource for refuge wetlands.

Stop at information kiosk for leaflets or at refuge office during working hours. A 15-mile self-guided auto-tour route brings visitors up close and personal with many of the wildlife species.

Lake Bowdoin does not support sport fishing. Sport fishing is allowed on Waterfowl Production Areas throughout the District, in accordance with State regulations, and subject to the following conditions: you must remove boats, fishing equipment and other personal property at the end of each day. Sport fishing is allowed on Creedman Coulee National Wildlife Refuge in accordance with State regulations. Most of the land within the refuge boundary is private land; people wishing to access the private land must gain permission from the land owner.
Read More
Read Less 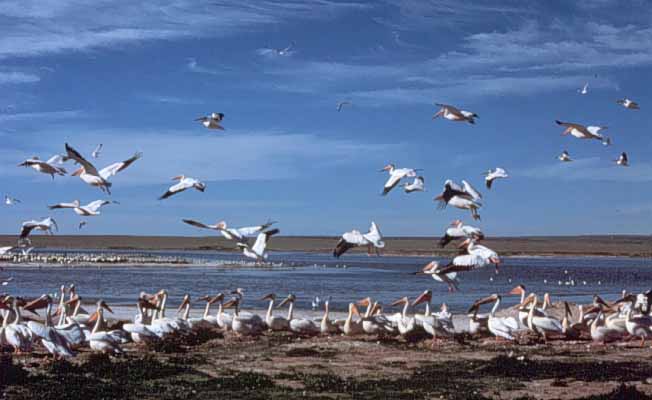 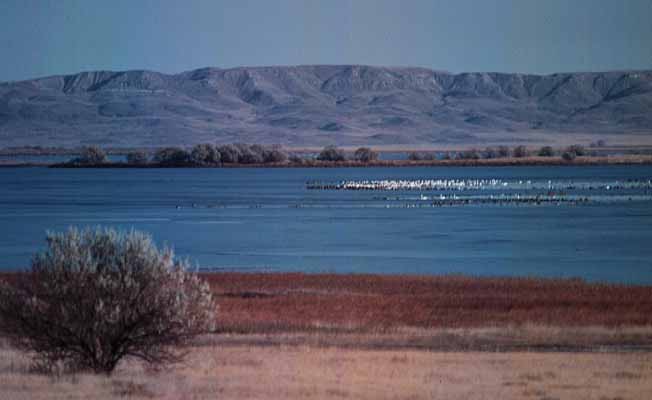 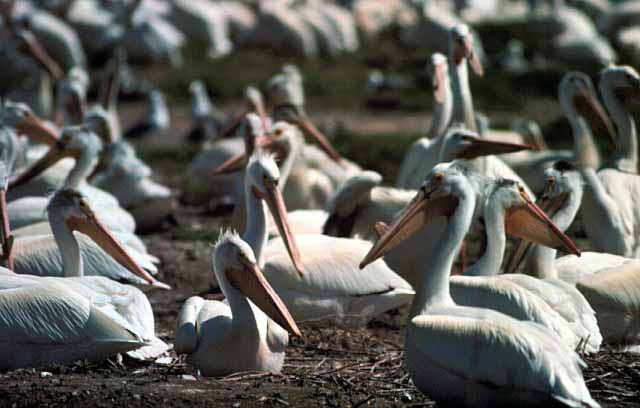 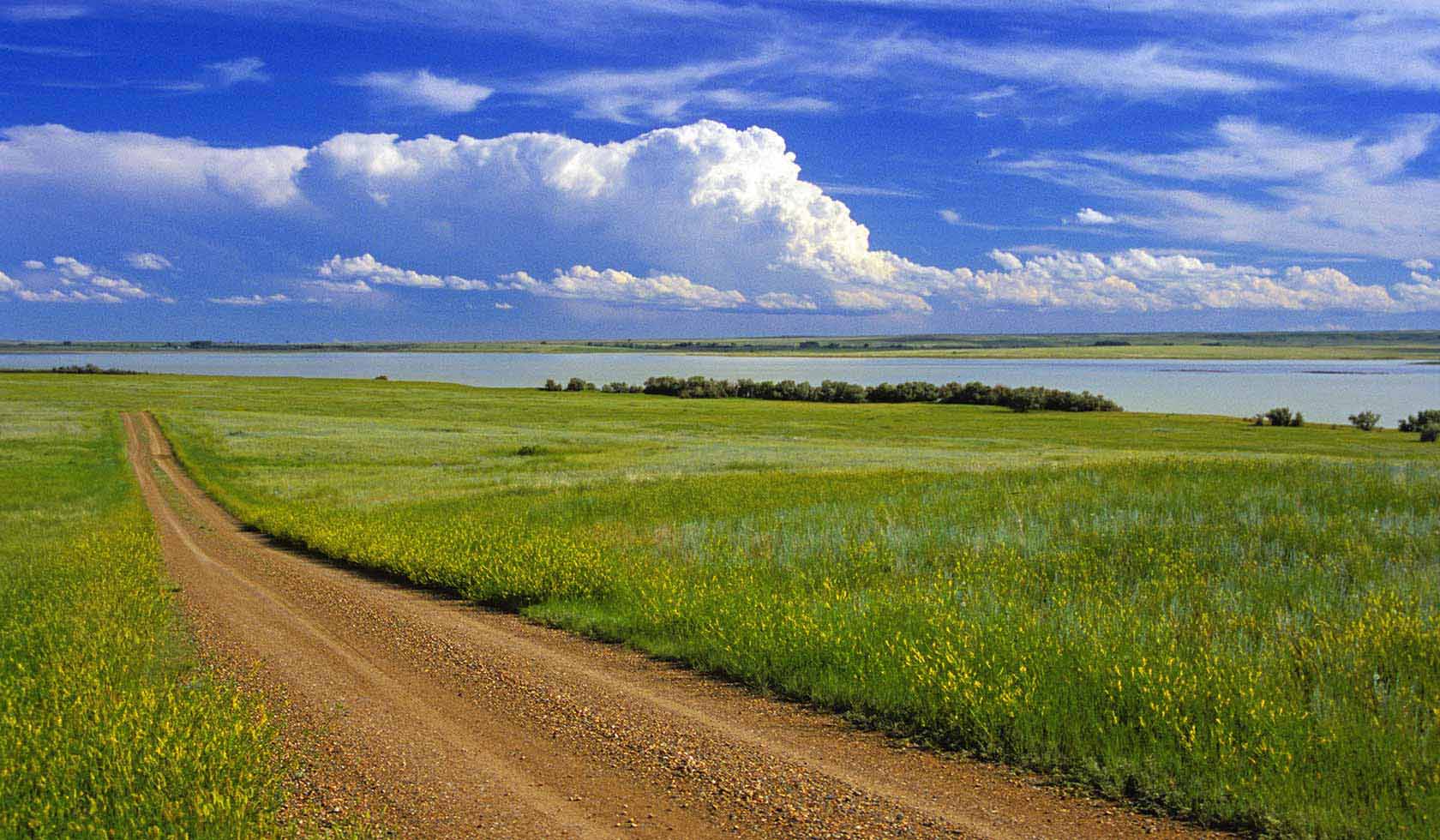