Pablo was named for Michel Pablo, a Flathead Chief, rancher and stockman who, by raising bison, is one of the individuals responsible for saving the bison from extinction. Pablo is the headquarters for the Flathead Indian Reservation and lies at the base of the Mission Mountains south of Flathead Lake. Of special interest is the People's Center which tells the native story of traditions and culture of the tribes which has been passed down orally from generation to generation. 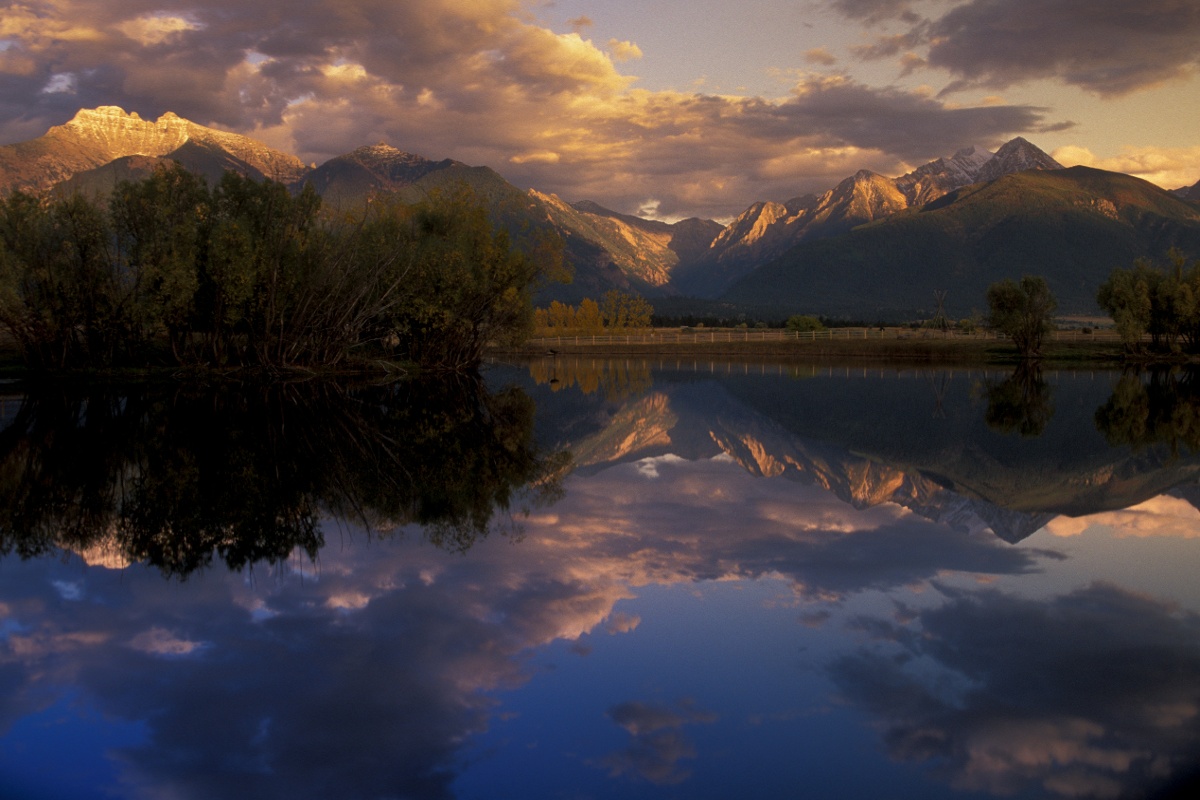 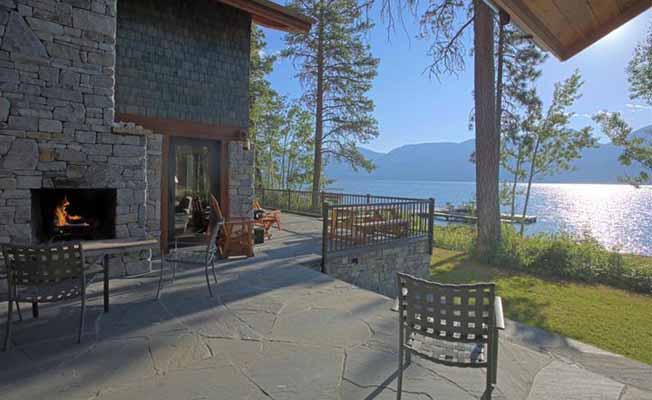 A Beautiful House on Flathead Lake 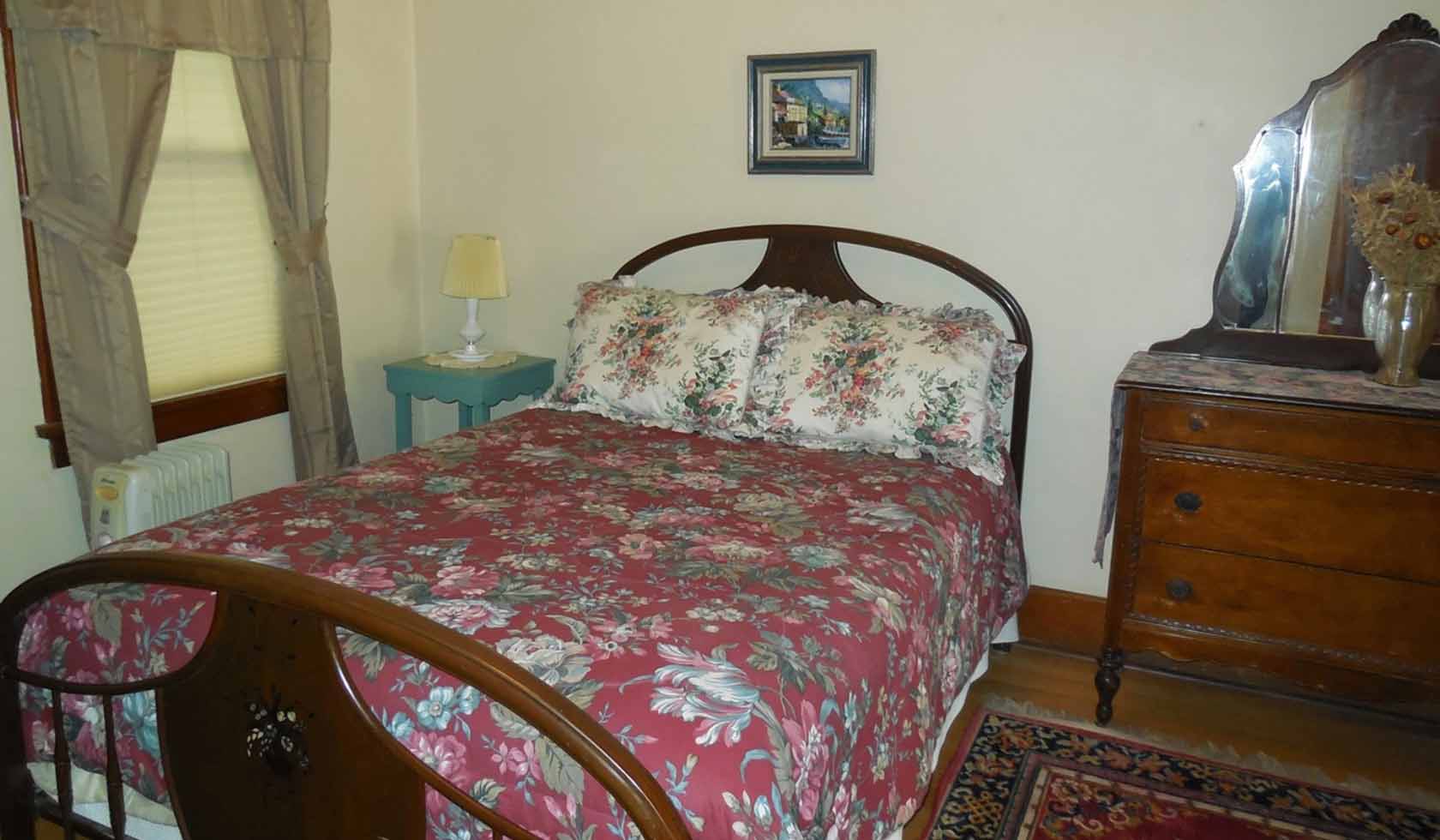