Season
All Year
Hours
May 28 to September 6, 2021 Friday, Saturday, Sunday, Monday 9:00 am to 4:00 pm Remainder of year open weekdays by advanced appointment only.

The Fort Peck Dam Interpretive Center and Museum is a partnership between the U.S. Army Corps of Engineers and the U.S. Fish & Wildlife Service. The facility showcases northeast Montana and features the two largest aquariums in Montana displaying the fish of Fort Peck Lake and the Missouri River.

Visitors entering the main lobby are greeted by a life size, fleshed-out model of Peck's Rex, the Tyrannosaurus Rex discovered 20 miles southeast of Fort Peck in 1997. A skeleton cast of Peck's Rex is also on display in the exhibit hall along with several other regional paleontology displays including a Cretaceous Sea display. Other exhibits include the wildlife, habitats, and scenery of the Charles M. Russell National Wildlife Refuge and Fort Peck Lake, and the construction history of Fort Peck Dam.

During the summer, interpretive programs and hands-on children's activities are presented. A three-mile paved nature trail runs adjacent to the center and is a popular birding and nature area. Next to the center are the Downstream Campground and Kiwanis Park Day Use Area with picnic shelters, playground equipment, basketball court, volleyball court, horseshoe pits, and fishing ponds.

Fort Peck Interpretive Center and Museum is located 1.5 miles east of Fort Peck, on Lower Yellowstone Road, between the Downstream Campground and the Powerhouses. 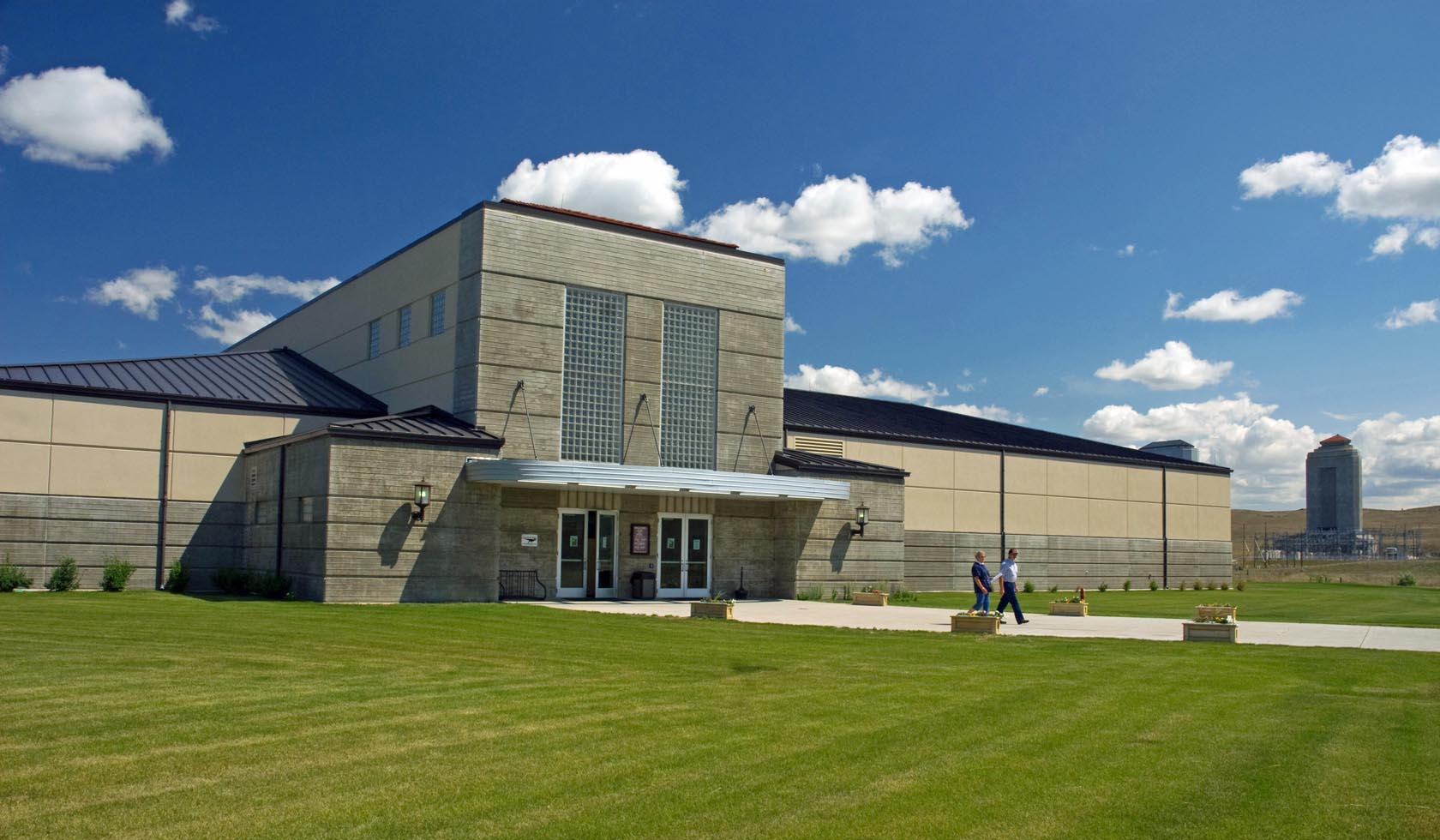 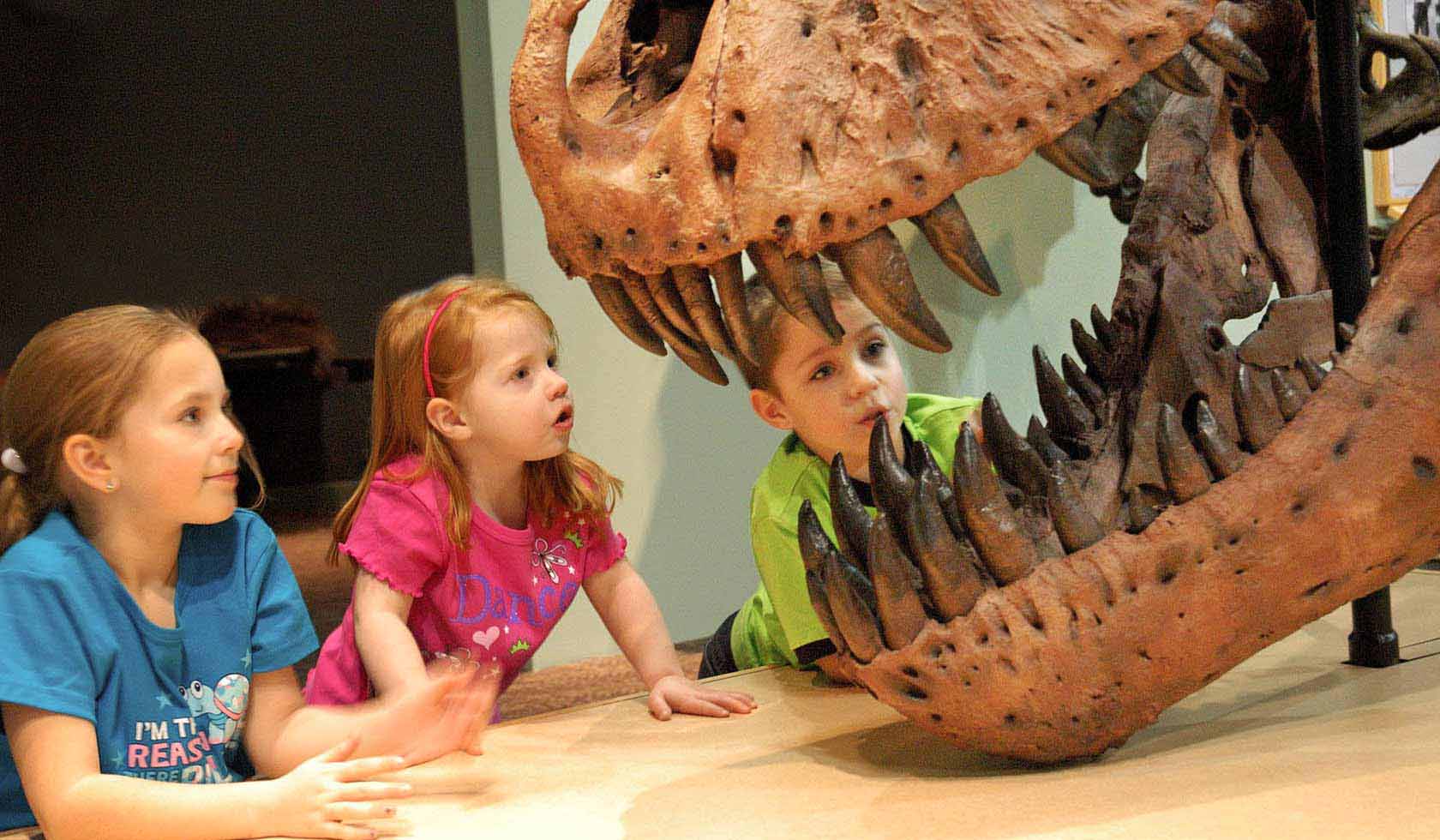 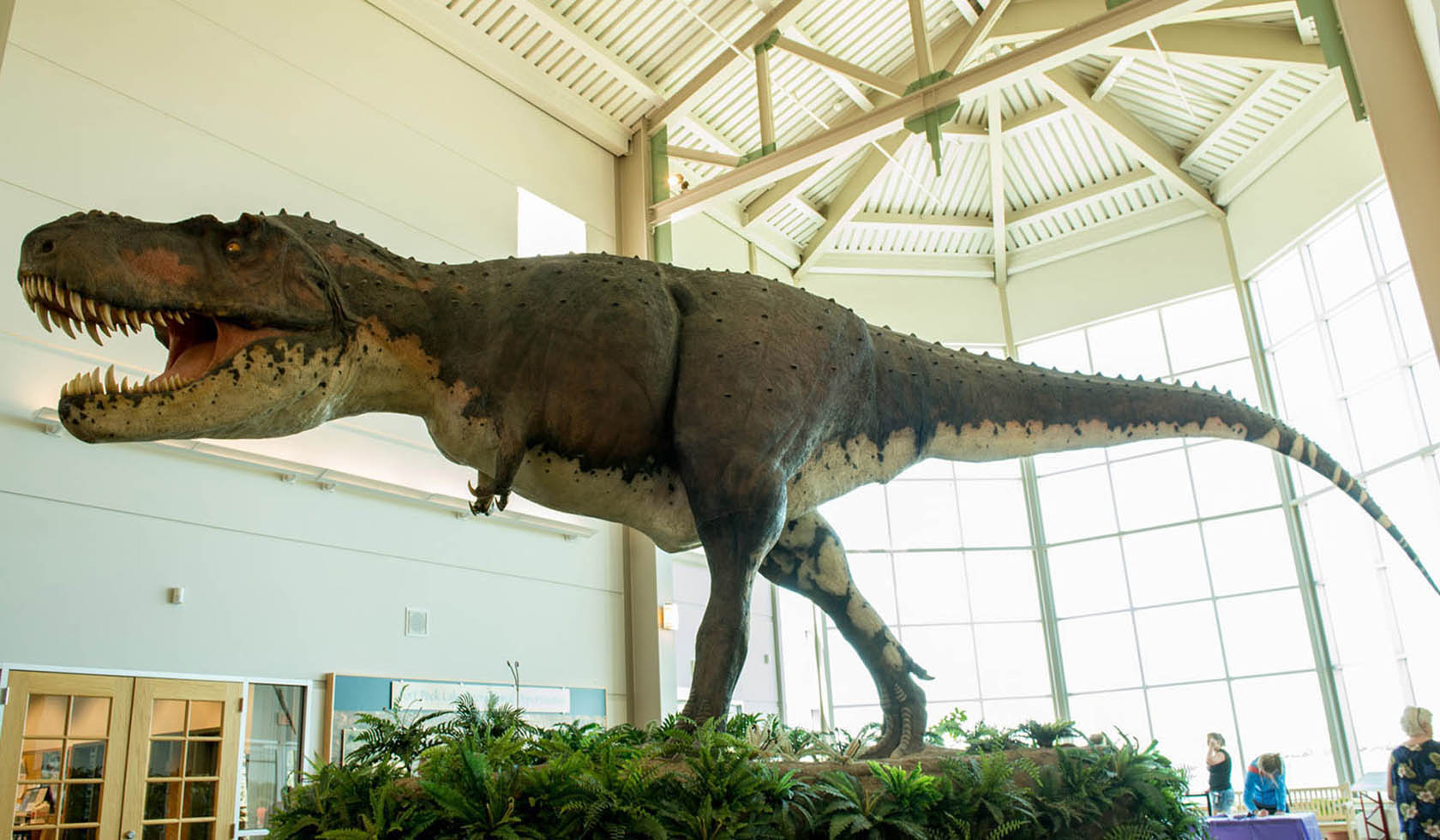 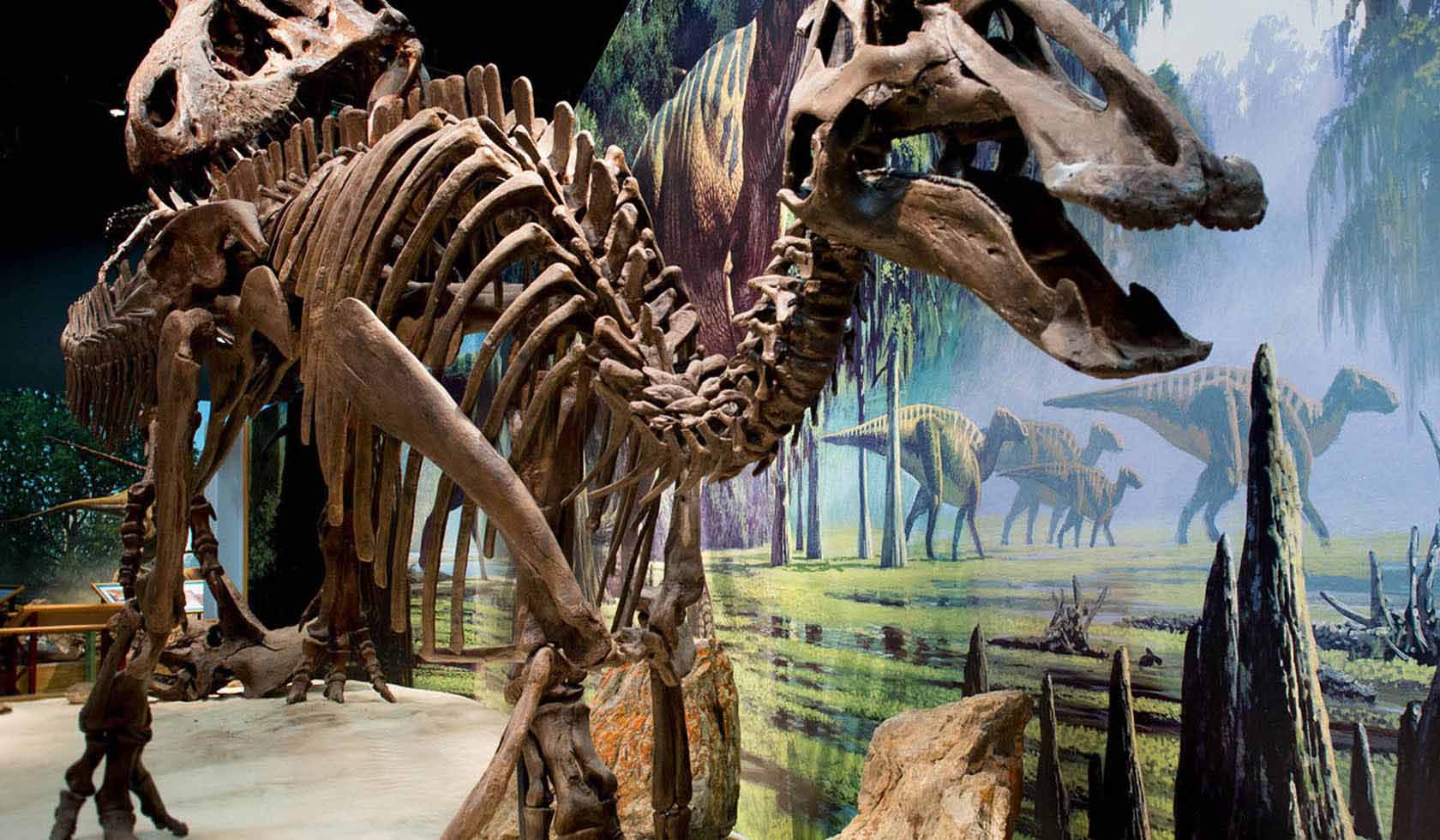