Sacagawea, a young Shoshone Indian guide traveling with the Lewis and Clark Expedition in 1805, recognized this rock formation and knew that she may be in the vicinity of her relatives. The sighting gave the expedition hope that they may be able to find Native peoples from which to acquire horses for their trip across the mountains to the Pacific Ocean.

"The Indian woman recognized the point of a high plain to our right which she informed us was not very distant from the summer retreat of her nation on a river beyond the mountains which runs to the west. This hill she says her nation calls the beaver's head from a conceived resemblance of its figure to the head of that animal. She assures us that we shall either find her people on this river or on the river immediately west of its source; which from its present size cannot be very distant." Meriwether Lewis, August 8, 1805

Resembling the head of a swimming beaver, this natural landmark is listed in the National Register of Historic Places. The site may be viewed and photographed from a distance, but is not directly accessible. There is no visitor center, camping or staff at this location.
Read More
Read Less 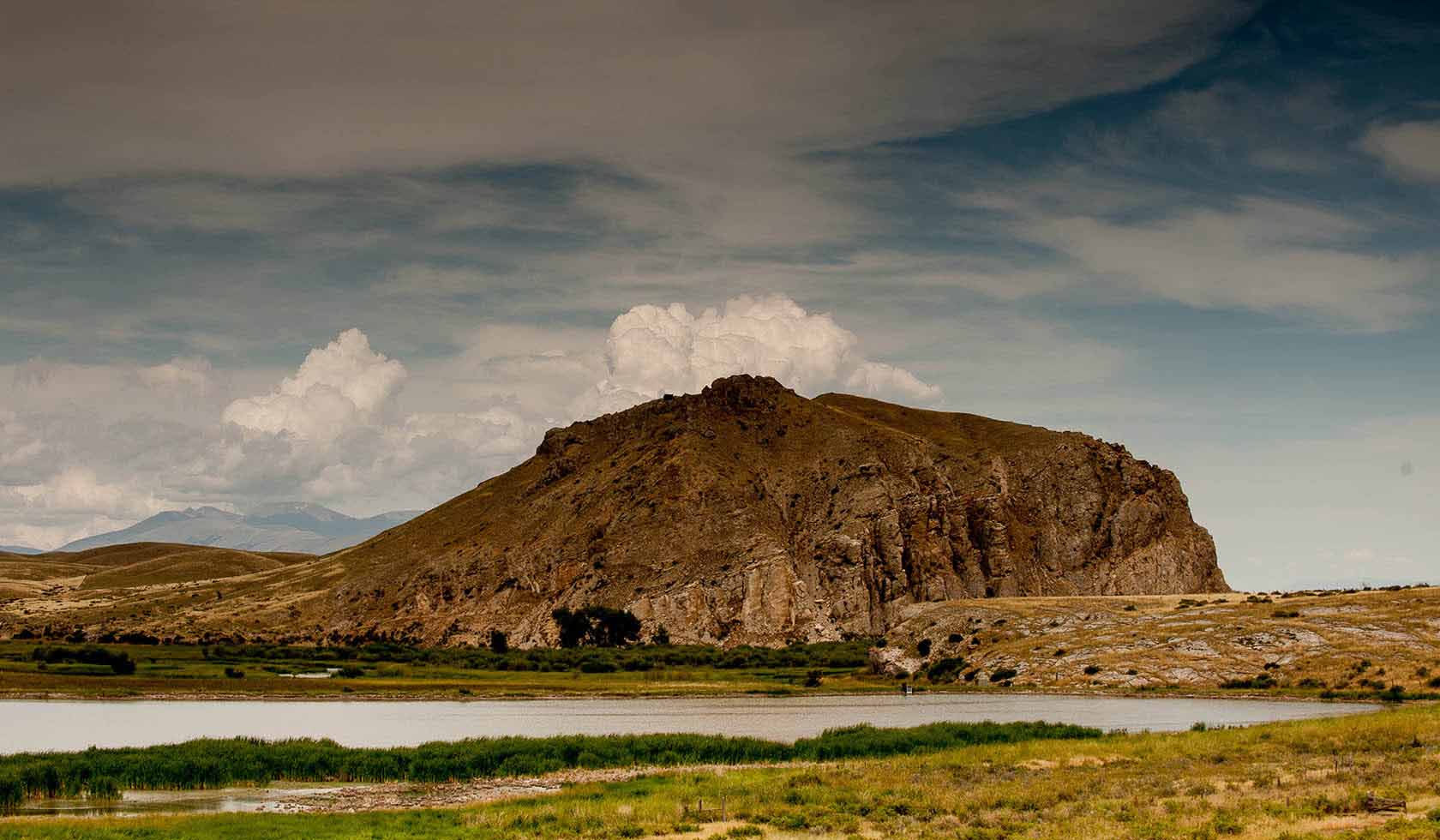 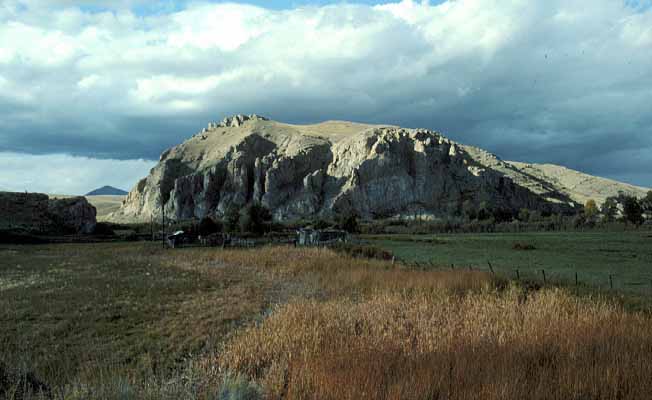 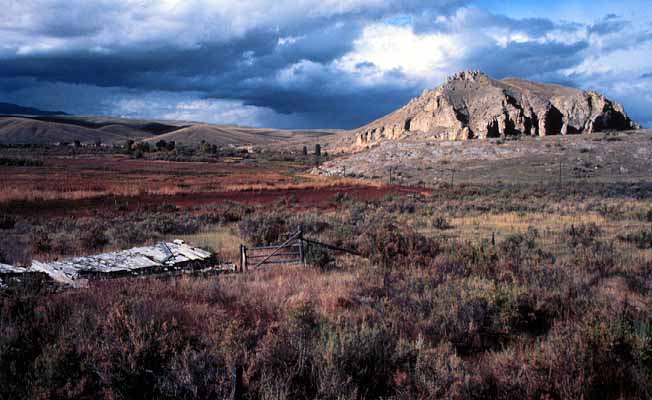