If you've admired the flat-topped buttes you can see from Great Falls on the western horizon in front of the mountains, you can see one up close in a day trip to Crown Butte Preserve. This is a fall or spring trip since rattlesnakes abound in the summer. Nature Conservancy bought the butte in 1982 in order to preserve the natural grassland ecosystem located on top of the butte. Except for an occasional hiker, the ecosystem sits undisturbed about 900 feet above the surrounding northern great plains.

Crown Butte is one of four buttes located in the area west of Great Falls. All four are laccoliths that were formed during a period of volcanic activity 50 million years ago. Some of the magma worked its way laterally through vertical fractures in surrounding sedimentary rock layers. In places, the magma's upward movement was halted by a durable layer of sandstone which domed upward as the magma pooled below. Eventually the magma hardened, creating a network of dikes and laccoliths beneath the surface. Erosion has worn away the overlying sedimentary rock, leaving remnants of the more resistant igneous formations.

Although the most striking features of Crown Butte are the rising columns of rock and the wild grasses, the preserve also provides a rich habitat for wildlife. Mule deer are often seen browsing on the summit or along the north slopes of the butte. The loud chants and trills of the rock wren can be heard from every outcrop on the butte. American kestrels, Cooper's hawks, great horned owls, and prairie falcons hunt the butte, as do golden eagles.
Read More
Read Less

Crown Butte Preserve is reached by taking the county road between Simms and Cascade. It is about the same distance either way, about 45 miles, but it may be easier to go through Simms because there is less gravel that way. As you approach the butte, you'll see green-and-white Naure Conservancy signs and arrows pointing the way, clearly marked Crown Butte. 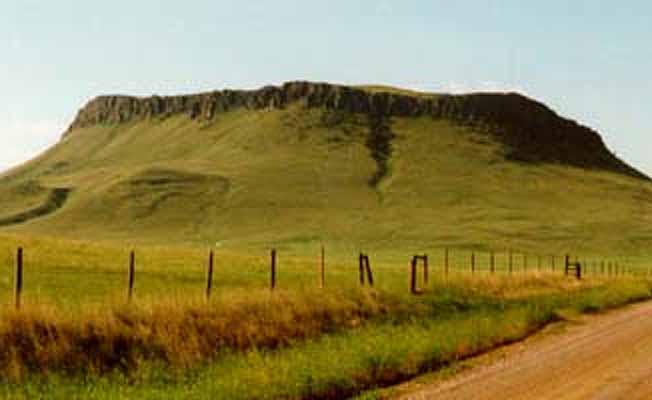 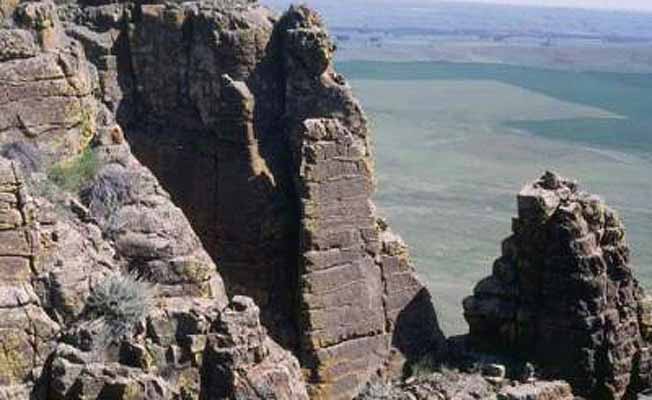 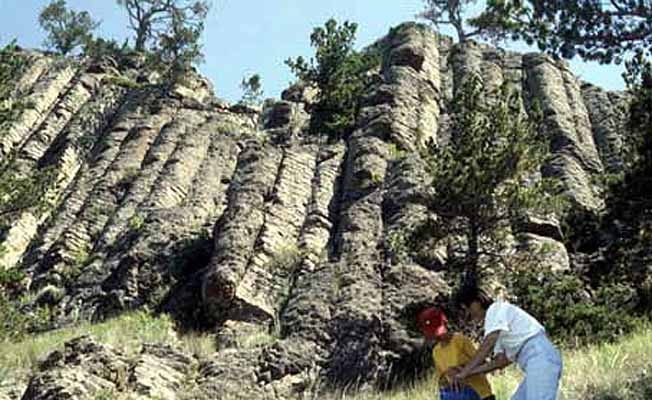