The Missouri River drains one-sixth of the United States and encompasses 529,350 square miles. It flows 2,341 miles from its headwaters at the confluence of the Gallatin, Madison, and Jefferson Rivers in the Rocky Mountains at Three Forks, Montana, to its confluence with the Mississippi River at St. Louis, Missouri. The once meandering river is channelized in the lower third and impounded by six dams in much of the upper. The US Army Corps of Engineers regulates the water flow through the river system for multiple uses. The basin is home to about 10 million people from 28 Native American tribes, 10 states (Colorado, Iowa, Kansas, Minnesota, Missouri, Montana, Nebraska, North Dakota, South Dakota, Wyoming), and a small part of Canada. The pre-developed Missouri River carried high sediment loads, earning it the nickname ‘Big Muddy.'

The Wild and Scenic Missouri River designation is a spectacular Montana valley with striking rock formations and diverse flora and fauna. This river corridor also includes numerous historical and archeological sites. Authorized in October, 1976 with a length of 149 miles covering 131,838 acres. The Wild and Scenic Missouri River stretches 149 miles from Fort Benton to BLM's Kipp Recreation Area north of Grass Range. Visitors enjoy scenic vistas that remain much as first described by Lewis and Clark in 1805. The Missouri River was the major water route to the Rocky Mountain west from the time of Lewis and Clark until the arrival of the railroads in the late 1800's. In addition to its colorful history, the area offers hunting, fishing, and floating opportunities. A small visitor center at Fort Benton supplies historical and recreational information.
Read More
Read Less 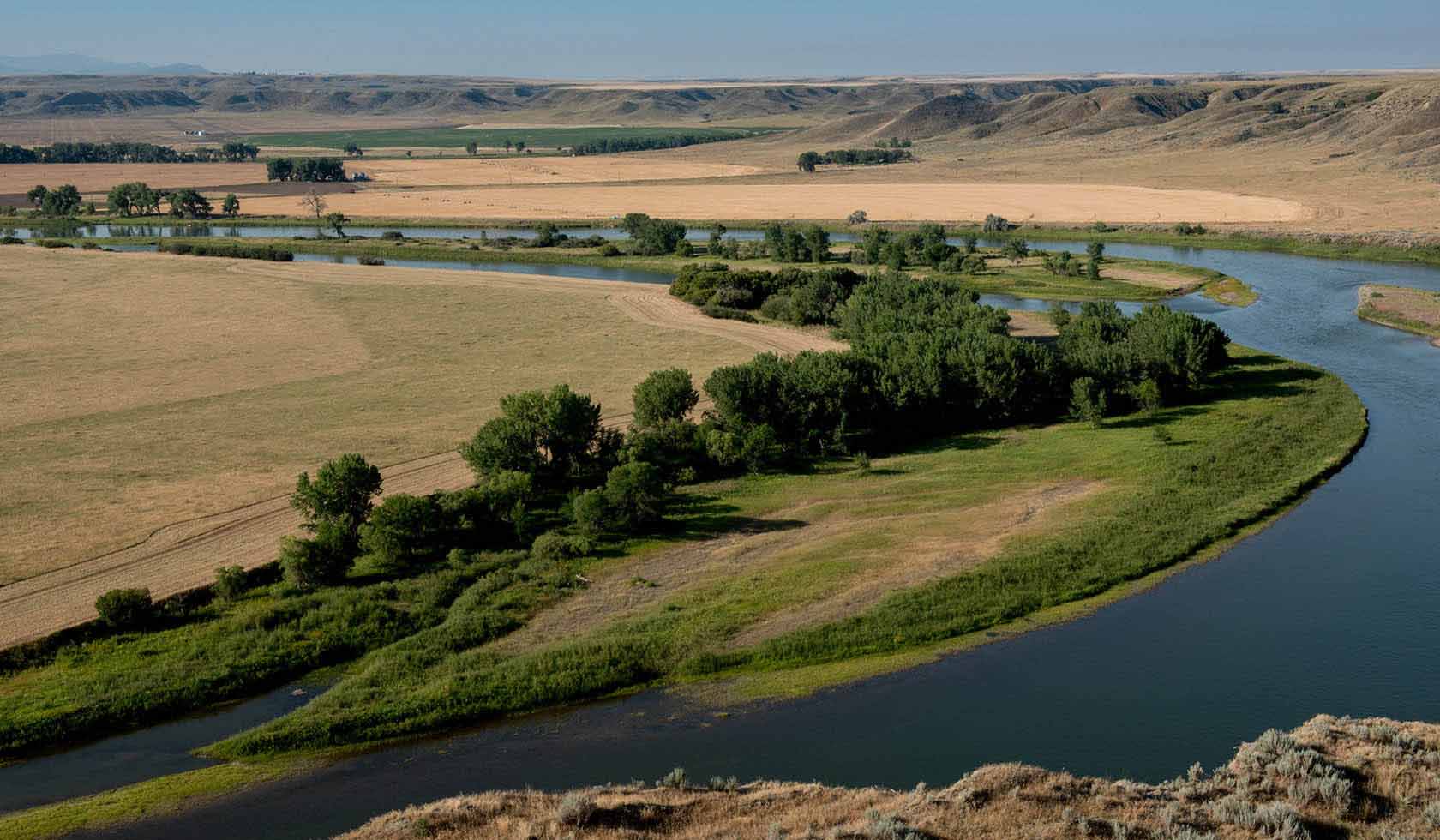 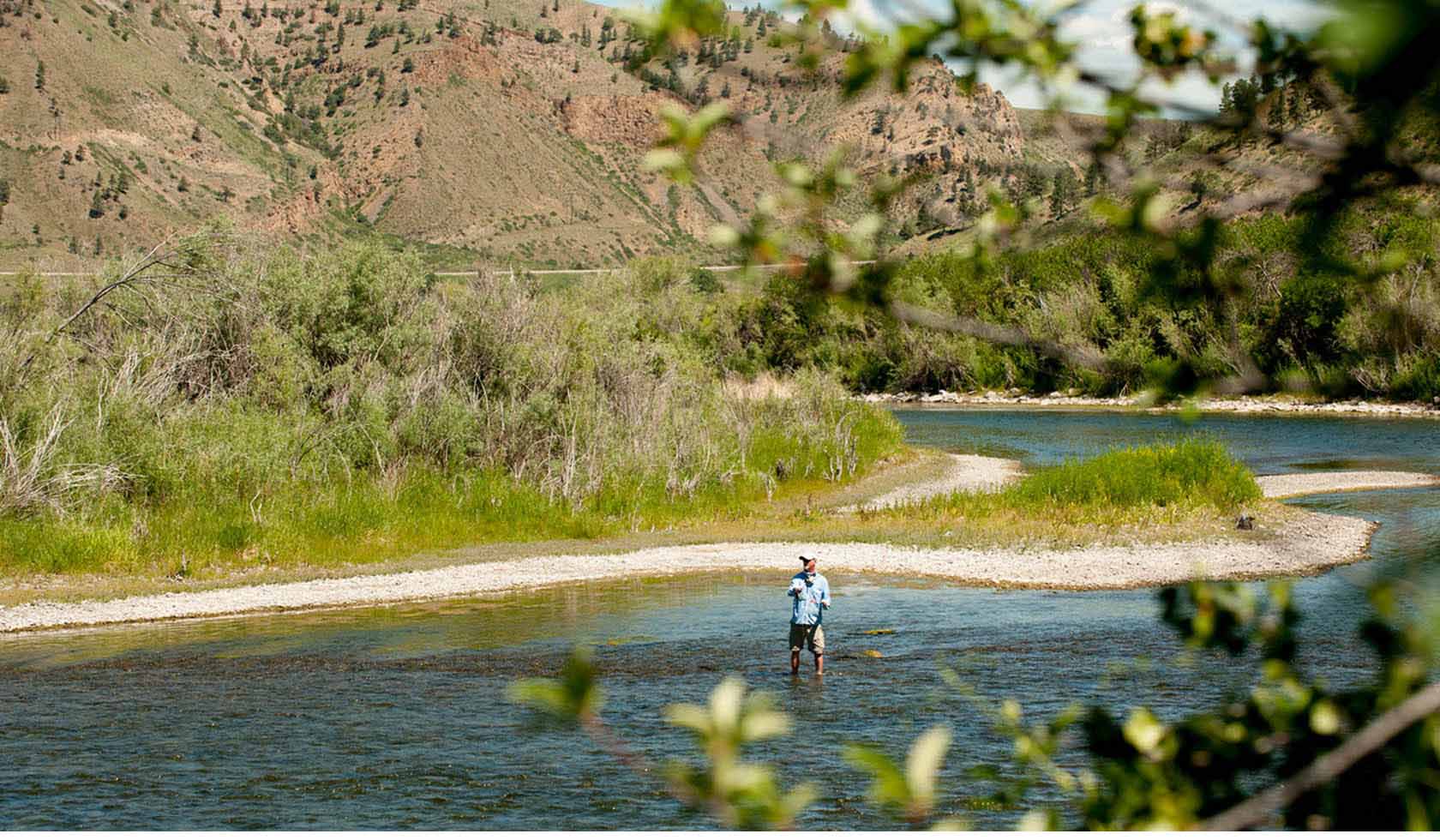 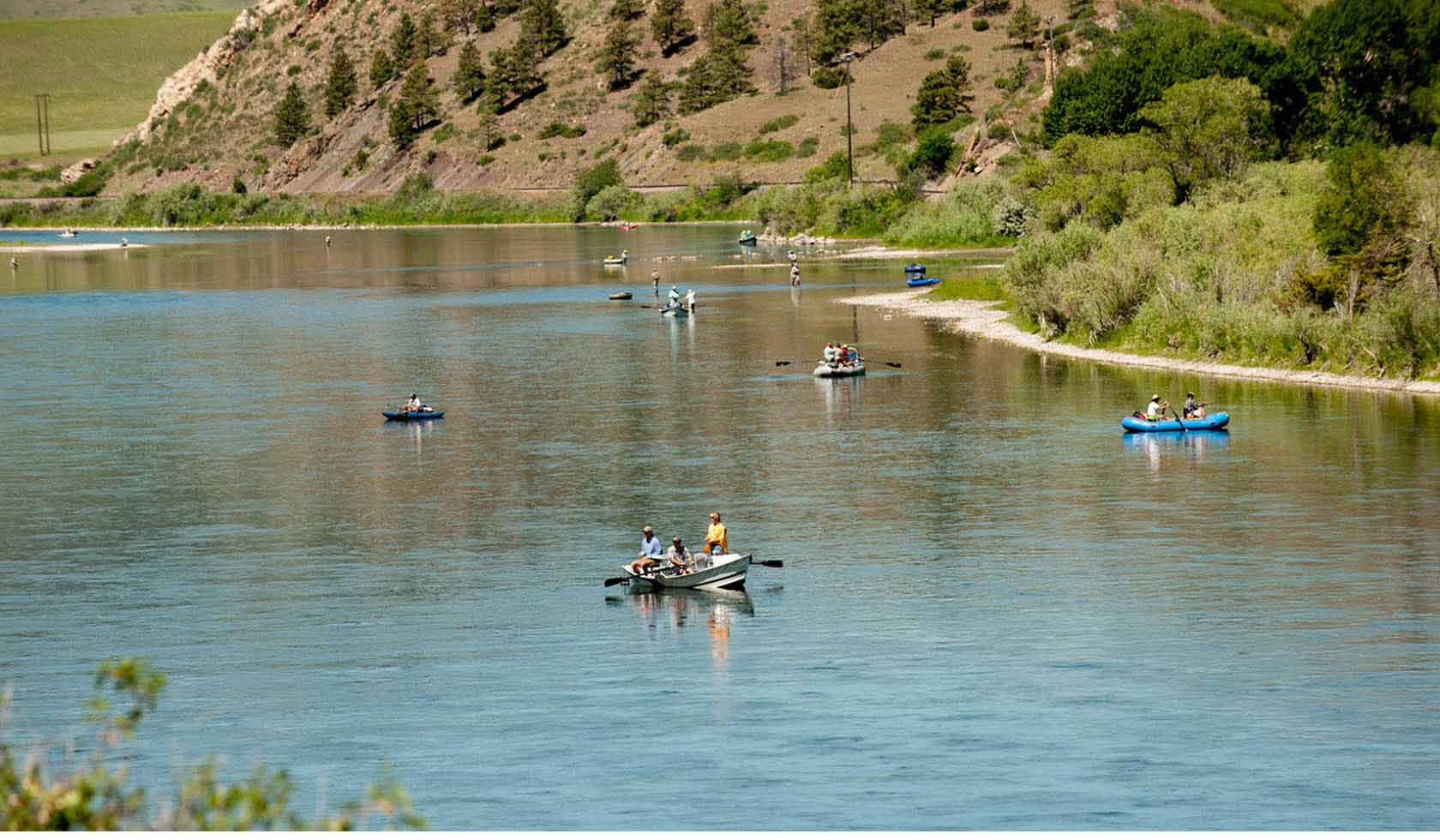 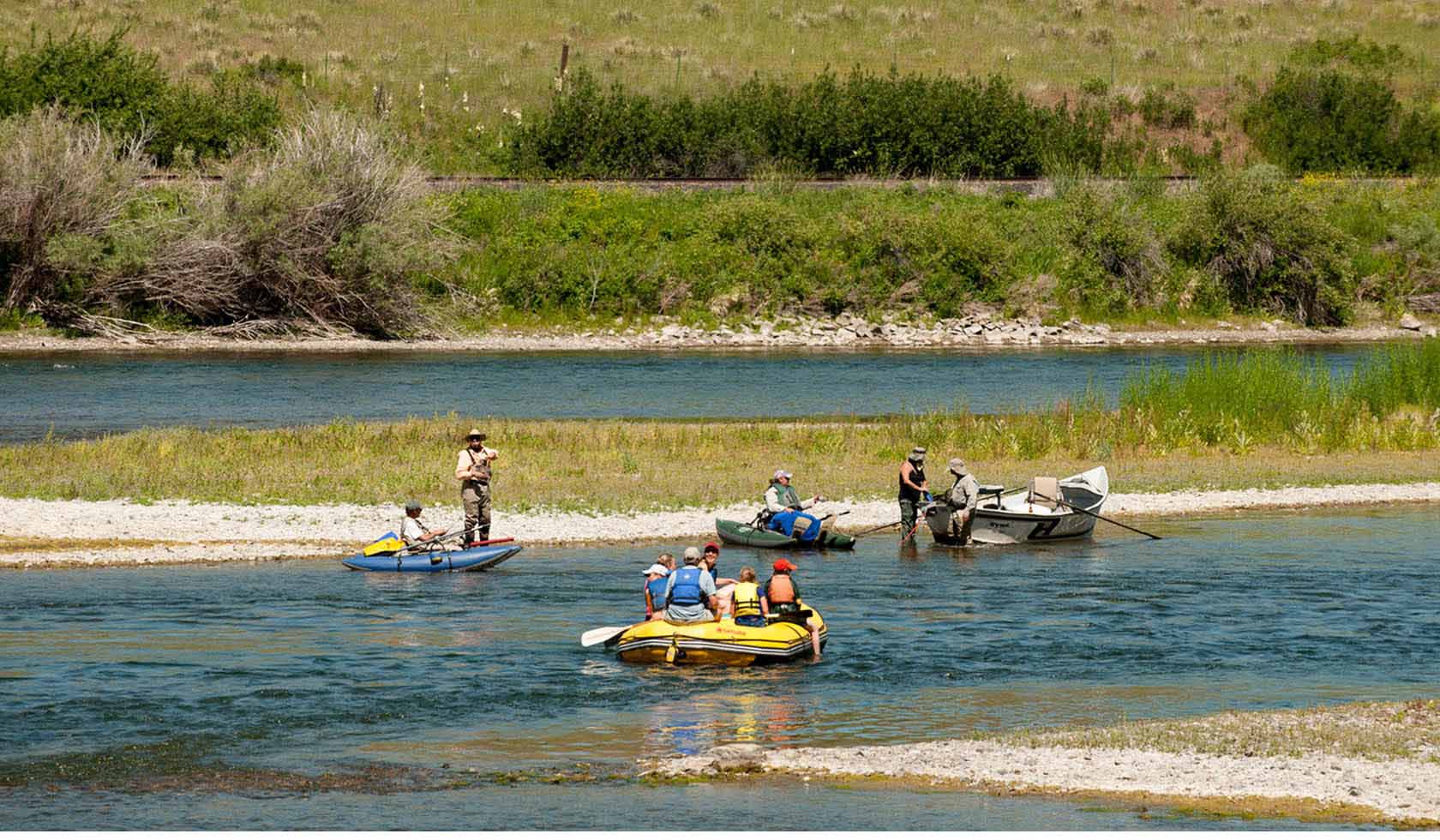 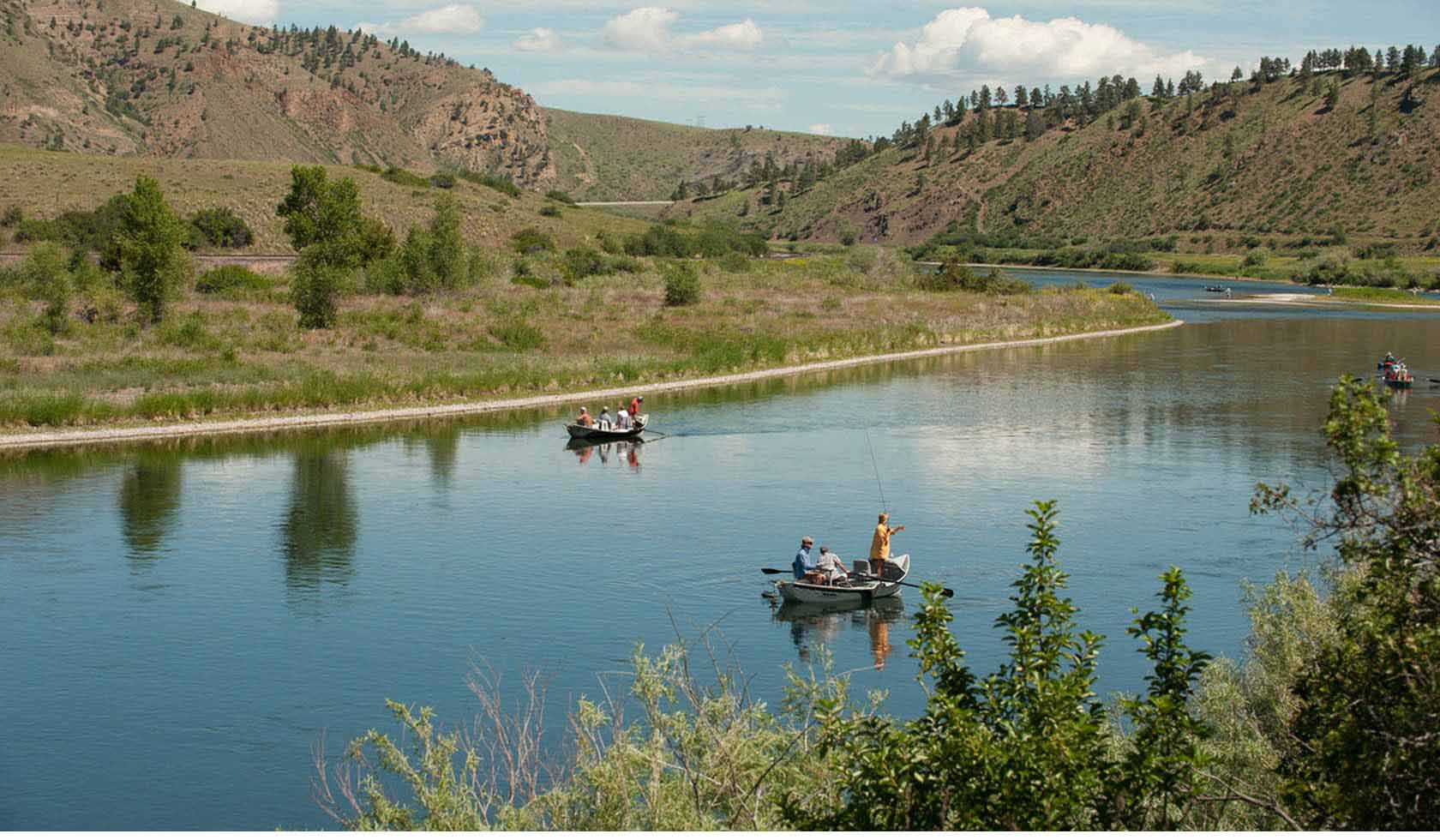