In 1868, at the age of 18, Charles Conrad left his boyhood home in Virginia and traveled to Fort Benton in the Montana Territory. There he built a trading and freighting empire on the Missouri River that operated for more than 20 years. Conrad lived through the Civil War and the settling of the West, and left an indelible mark on Montana. He founded the city of Kalispell in 1891, and four years later built this historic home.

The Norman-style mansion is an example of luxurious 19th century living, from its exquisitely landscaped gardens to its collection of original furniture, toys and clothing. The 26 rooms are originally furnished, and have been completely restored to include Tiffany style windows, bedrooms with canopied four-poster beds, bathrooms with imported-marble lavatories, and eight fireplaces.

It has been placed on the National Register of Historic Places and has operated as a museum since 1974. The 13,000 square foot, Norman-style mansion is perhaps the most authentic example of the luxurious turn of the century architecture and living style in the Pacific Northwest. The museum is surrounded by 3 acres of landscaped gardens including concrete walkways, gazebo and original drystone fence. 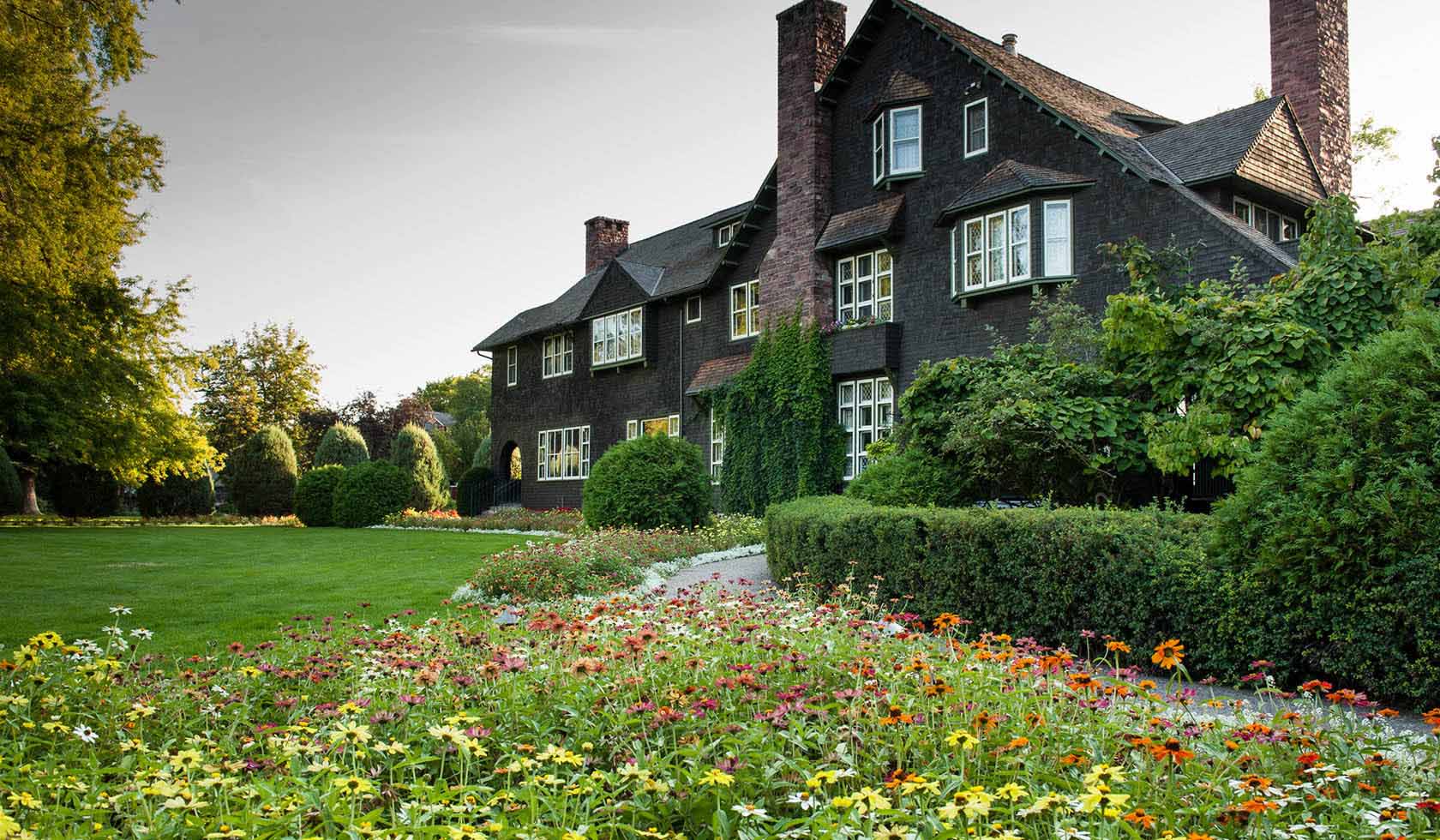 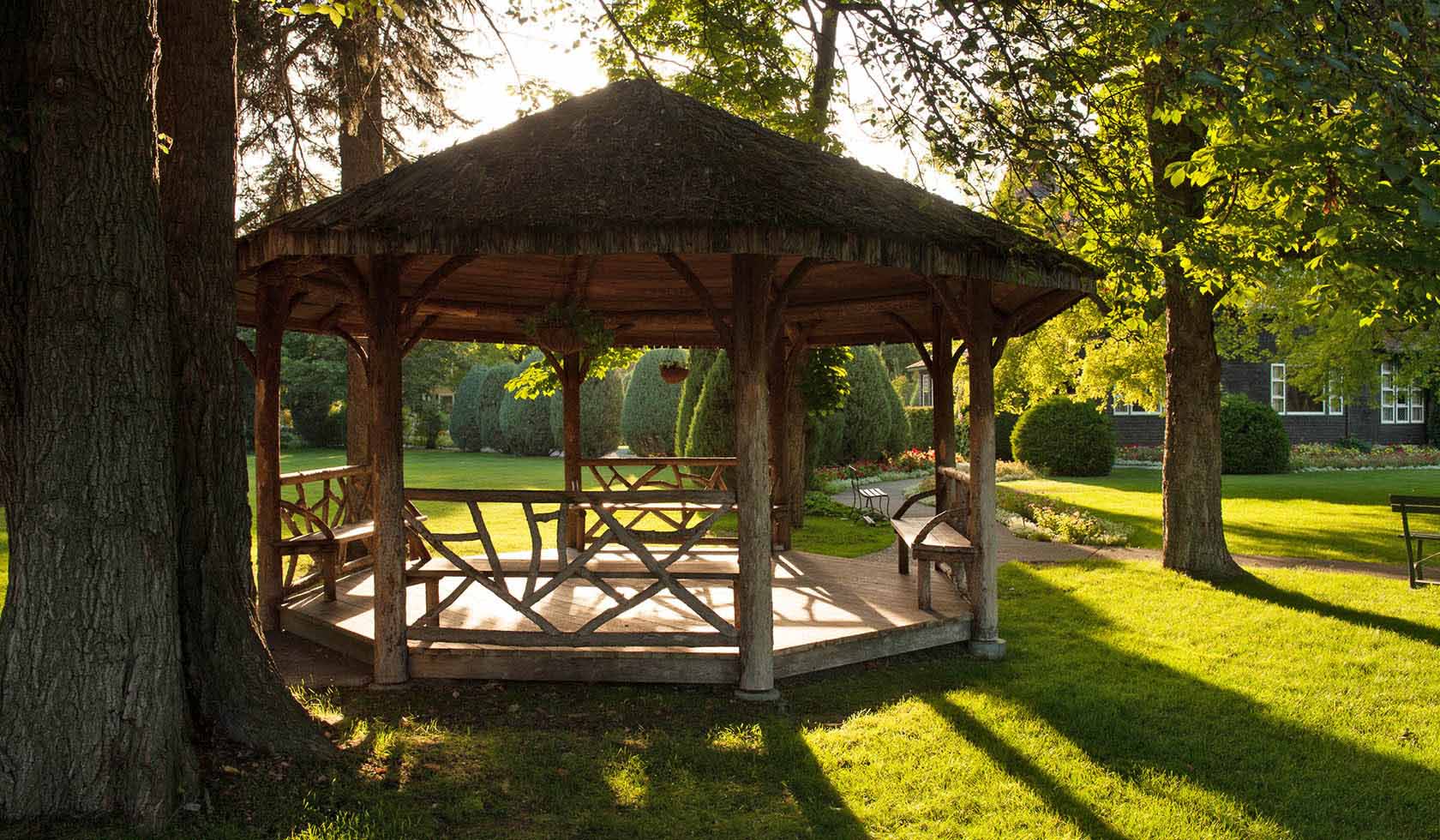 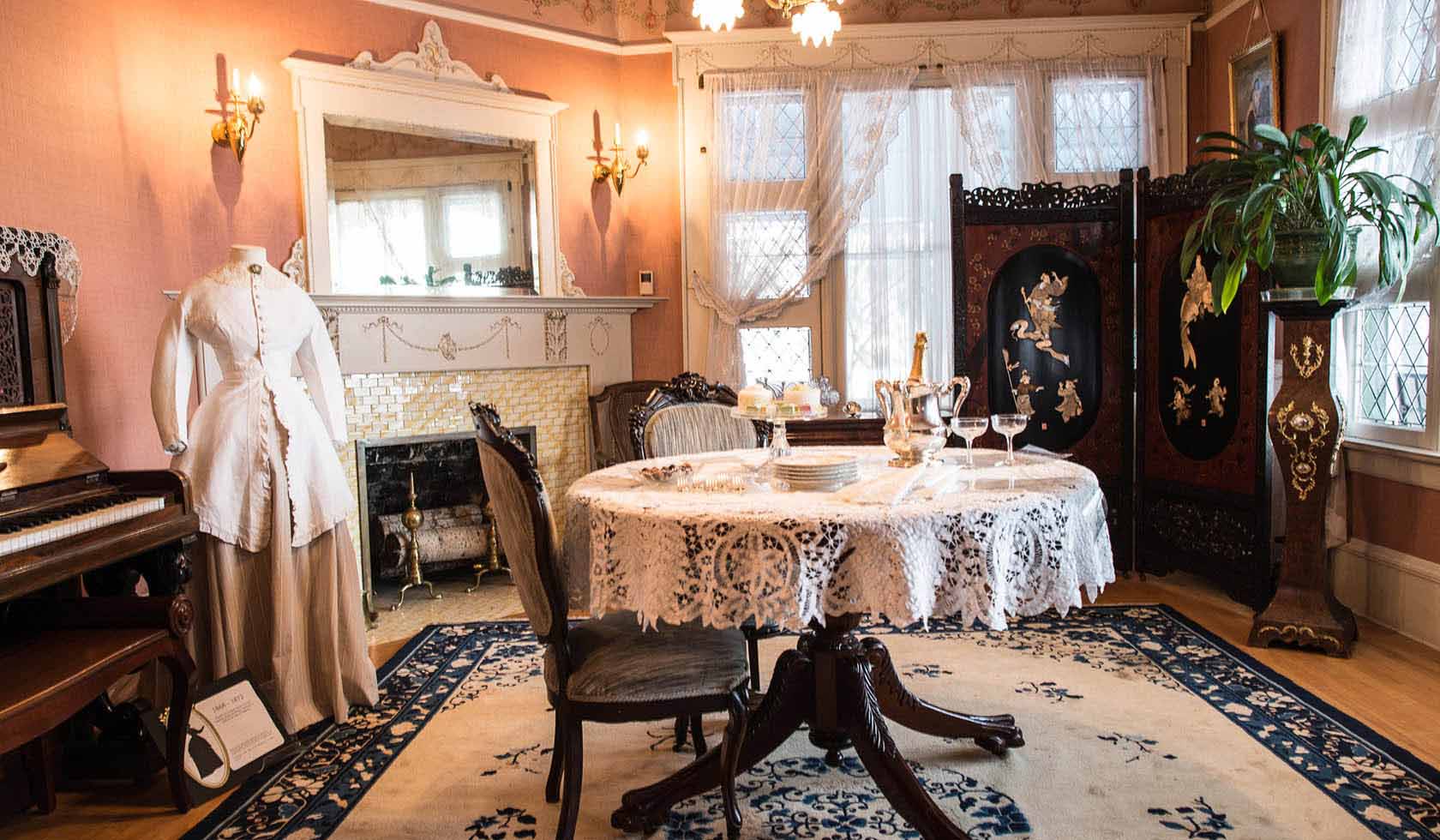 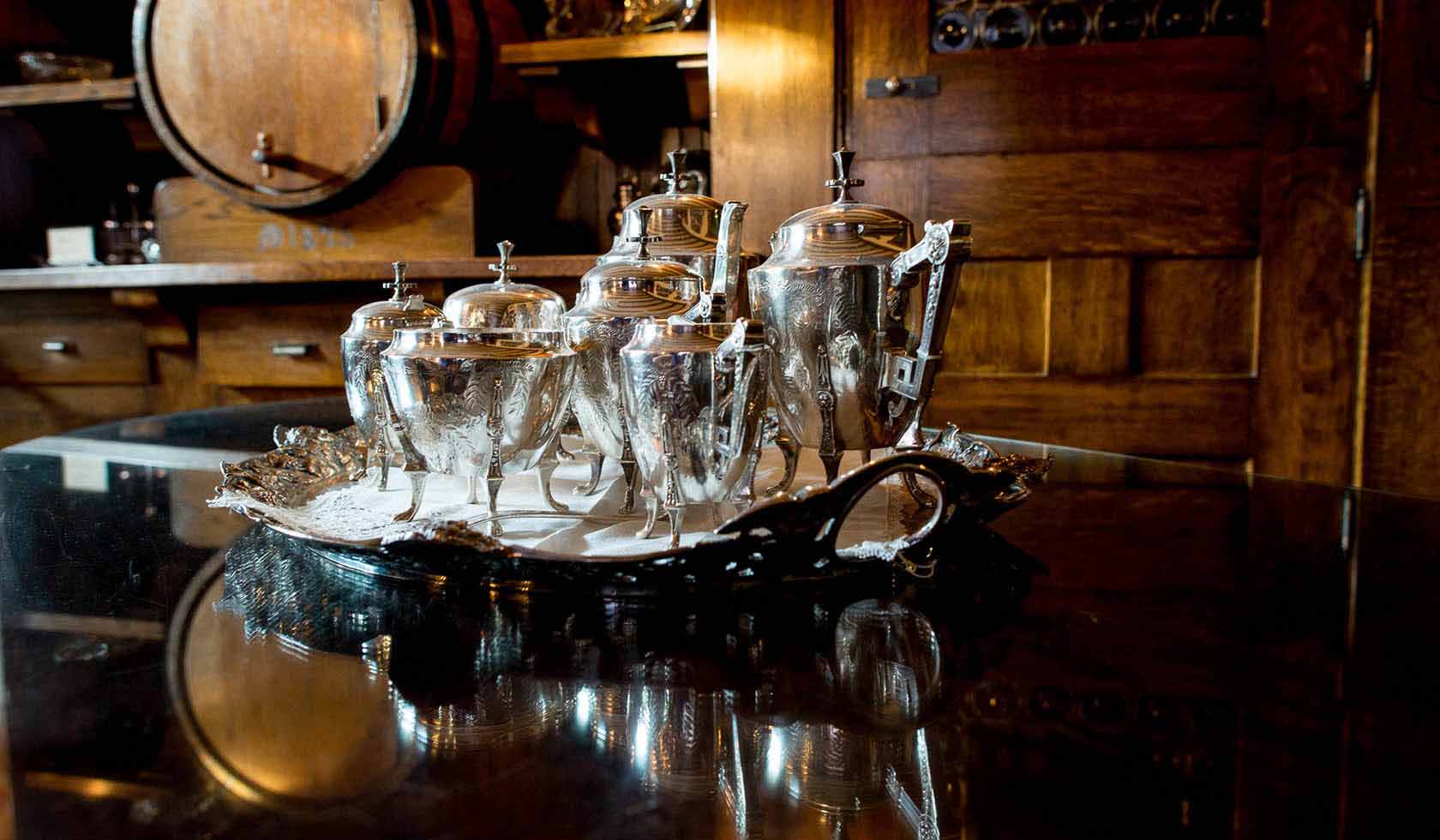 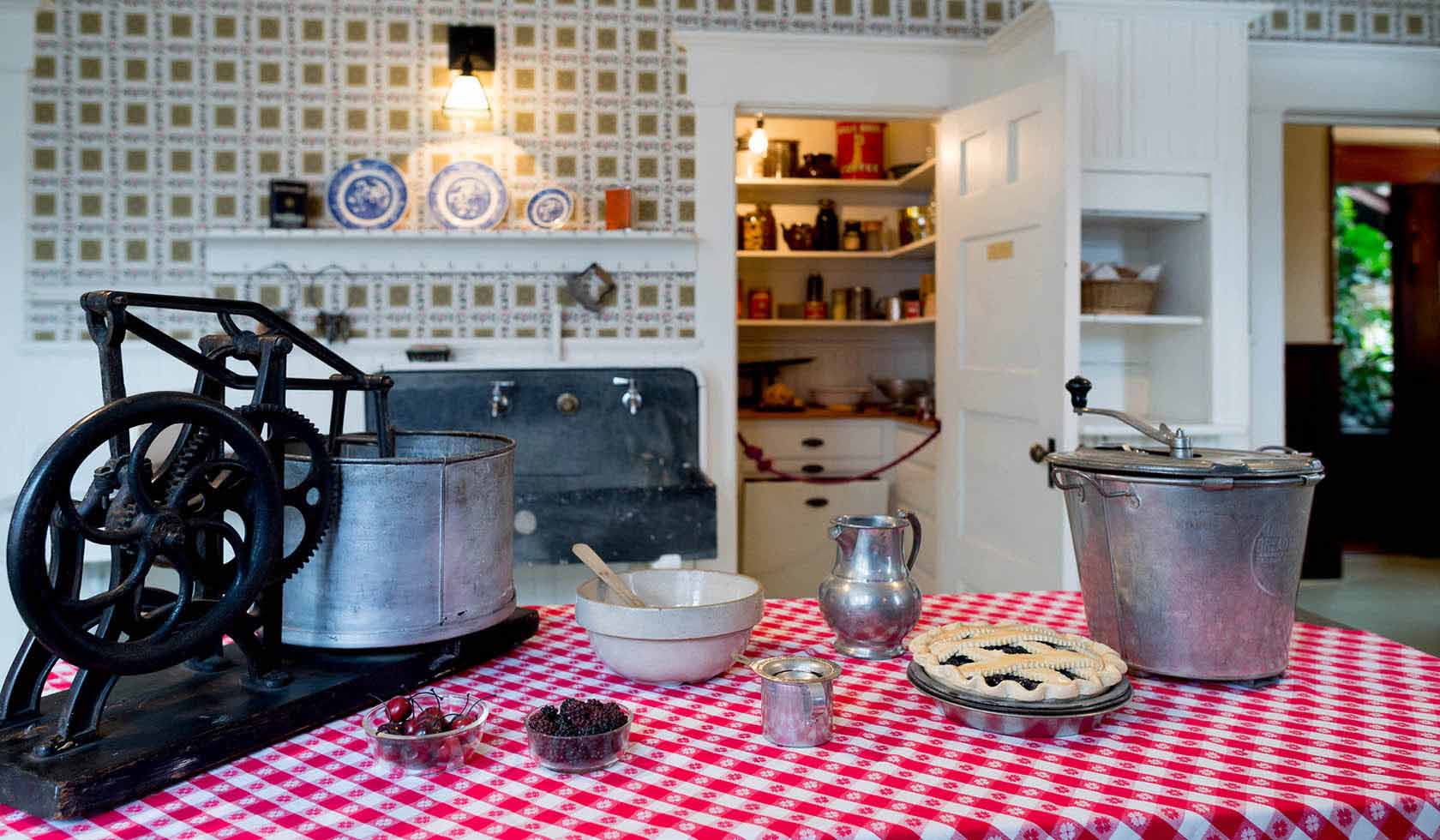 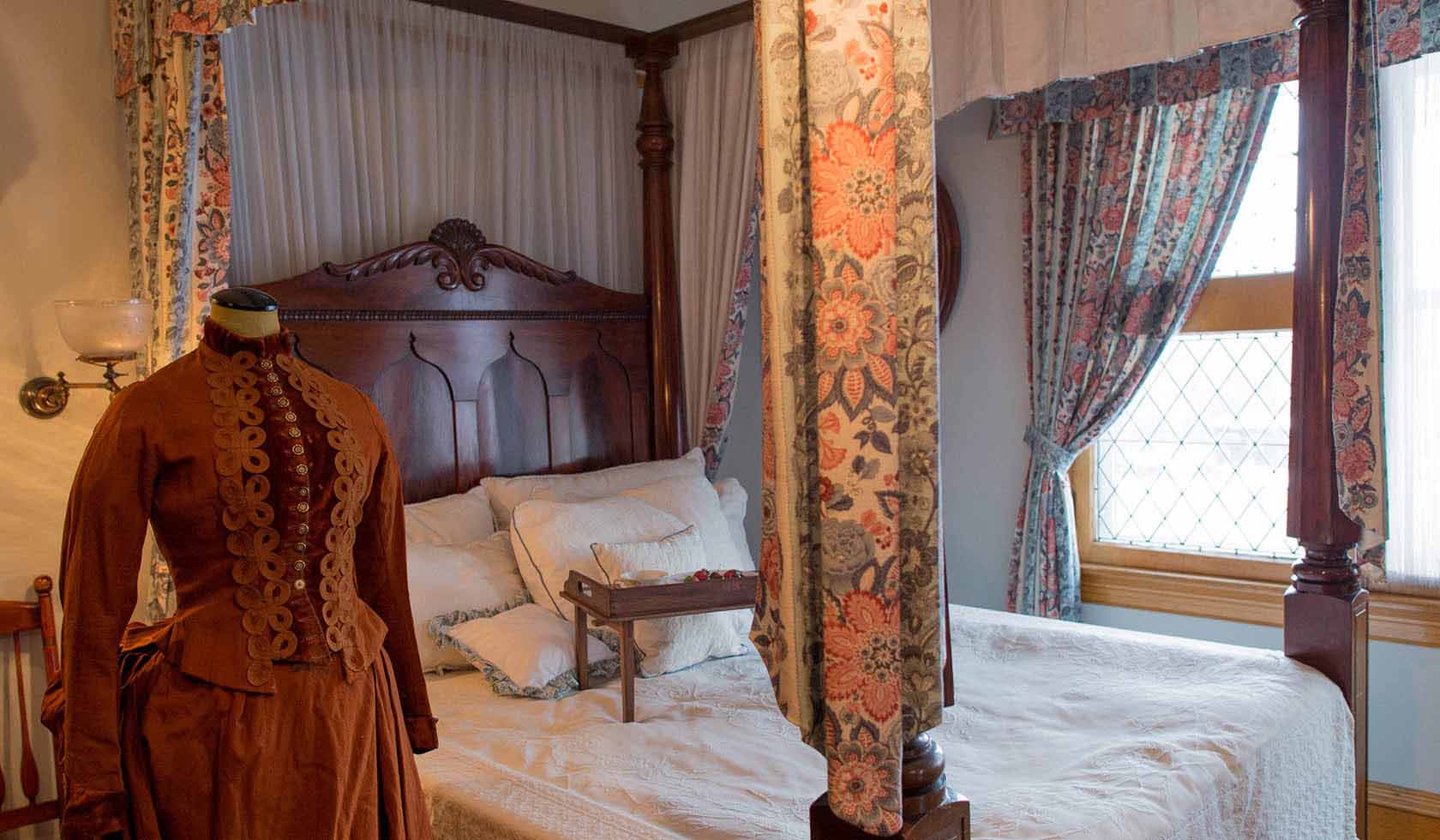